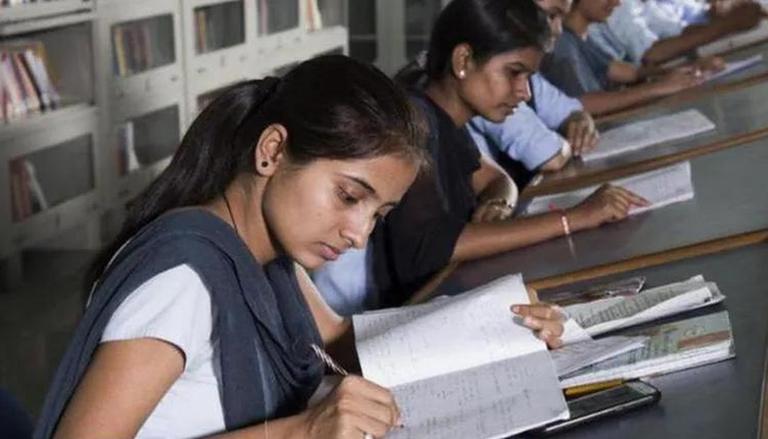 This came into the limelight when Union minister Annpurna Devi was responding to Congress Member of Parliament DK Suresh’s question in Lok Sabha. He had asked whether there has been an increase in drop-out rate during the last three years. The data which she referred to while responding has been taken from Union education ministry’s database UDISE/UDISE. The data states a fact that the drop out rate of girls from schools has been decreasing consistently.

Talking about the efforts taken by the government, the minister said that schools have been opened in neighborhoods. She also said that students have been provided free textbooks and uniforms up to Class 7 as well as gender-segregated toilets as part of efforts to promote education among girls. With the aim of reducing gender gaps at all levels of school education, Kasturba Gandhi Balika Vidyalayas have been sanctioned in Educationally Backward Blocks. “These schools are residential from classes 6 to 12 for girls belonging to disadvantaged groups.” Devi said there are 10, 5018 Kasturba Gandhi Balika Vidyalayas across the country in which 665000 girls are enrolled.

“Additionally, all States and UTs [Union territories] have been requested to proactively track girls as well as transgender children, who are not enrolled in schools or have dropped out of school without completing their school education and get them admitted in age-appropriate classes in schools,” Devi said in her written reply.