The death of a 20-year-old engineering student on a railway track in Raisen district of Madhya Pradesh has left the police baffled due to a chilling Whatsapp message talking about the “beheading punishment for disrespecting Nabi" (prophet Mohammad) sent from his mobile phone shortly before his death. 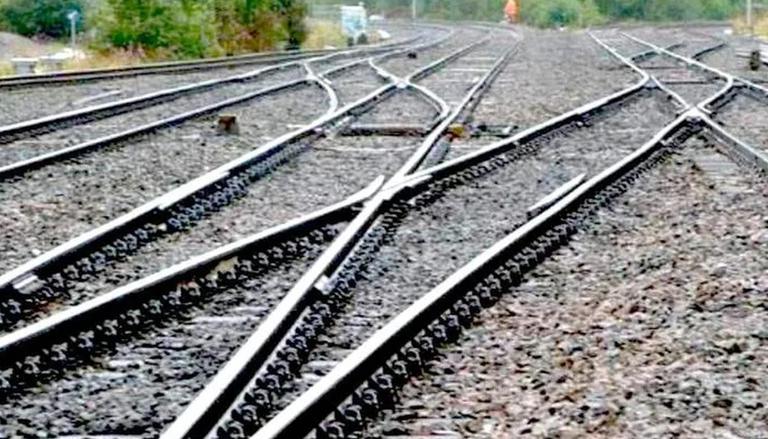 
Raisen/Bhopal, Jul 26 (PTI) The death of a 20-year-old engineering student on a railway track in Raisen district of Madhya Pradesh has left the police baffled due to a chilling Whatsapp message talking about the “beheading punishment for disrespecting Nabi" (prophet Mohammad) sent from his mobile phone shortly before his death.

Ruling out any link between the utterances of former Bharatiya Janata Party (BJP) spokesperson Nupur Sharma and Sunday's incident, a police officer on Tuesday said the circumstances point to "suicide" but a probe is on regarding the message, which was sent from the mobile phone of the deceased to his father.

The deceased, identified as Nishank Rathore, was studying in a private engineering college in Bhopal.

The officer said a railway pointsman on Sunday altered a police post located near Barkheda railway station in the Raisen district that a body was lying near the railway track.

Police reached the spot and shifted the body to the Obeidullaganj civil hospital in Raisen for postmortem. Police found a mobile phone on the body, slippers and a two-wheeler.

The deceased was identified after his parents, both residents of Seoni-Malwa town in the Hoshangabad district, reached the hospital.

However, what baffled the police is a Whatsapp message sent from Nishank's mobile phone to his father.

He said the loco pilot of another train informed a railway employee about the body lying on the track around 6.13 PM.

“Whether this message was sent by Nishank or someone else is a matter of investigation. We are getting the mobile phone examined by experts and will be in a position to comment once we receive the report,” he said.

Meena said Nishank undoubtedly died after being hit by a train.

“There is no doubt that he died after being hit by the train. CCTV camera footage also revealed that he came all alone to Barkheda from Bhopal, about 48 km away, on a two-wheeler," he added.

Responding to a query, he said Nishank had not sent any objectionable message from his mobile (in the past) and nothing related to Nupur Sharma was found.

"He had never informed the police or his parents that he was feeling threatened. He was not associated with any organisation or a political party. All circumstances are pointing towards a suicide angle,” Meena added. PTI COR MAS NSK NSK NSK