Osmania University Exam Postponed Amid COVID Spike, New Dates To Be Out Soon

Osmania University has announced that all the exams that were to be conducted between Jan 8-16 stand postponed. New dates have not been announced yet. 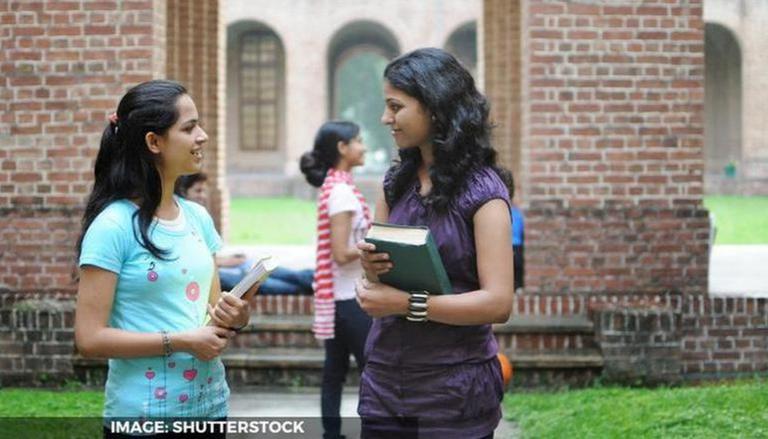 
Osmania University Exams 2022: Osmania University in a recent move, has postponed the University exams. It has been done considering the rise in COVID cases and also the fear of Omicron. The University informed about the exams postponed decision through a notice. The notice which has been released on January 6 reads that all the exams that were scheduled to be conducted between January 8 and January 16, stand postponed. Apart from this, the University has also announced closure of its hostels till January 16, 2022. The official notification can be checked by clicking here. For more details, candidates can visit the official website osmania.ac.in.

The exams are for different courses and subjects. The University has just announced that the exams have been postponed. The new or revised dates have not been announced yet. It will be released by the University later. Therefore, candidates are also advised to keep an eye on the official website for being updated.

The decision has also been considering that Telangana Government has announced holidays for all educational institutions from January 8 to 16, 2022. Following this decision, Osmania University also decided to close its hostels to avoid any possible transmission of COVID-19. As per local media reports, the University also mentioned that its infrastructure will not be able to tackle a situation, if a crisis were to happen due to COVID and/or Omicron. It even took into account that if students lived in hostels, they are bound to stay close and also share things. All such steps can increase the risk of infection.

To be noted that all schools and colleges in Telangana have been closed in the state. This was announced after CM Rao held a COVID review meeting on January 3, 2022. Due to a spike in cases, it was decided to coincide these holidays with Sankranthi and students were asked to stay indoors for everyone's safety. As mentioned above, candidates should keep an eye on the official website for being updated.