A group of postgraduate students at the Jamia Millia Islamia boycotted offline examinations on Thursday, demanding that they be held in online mode. 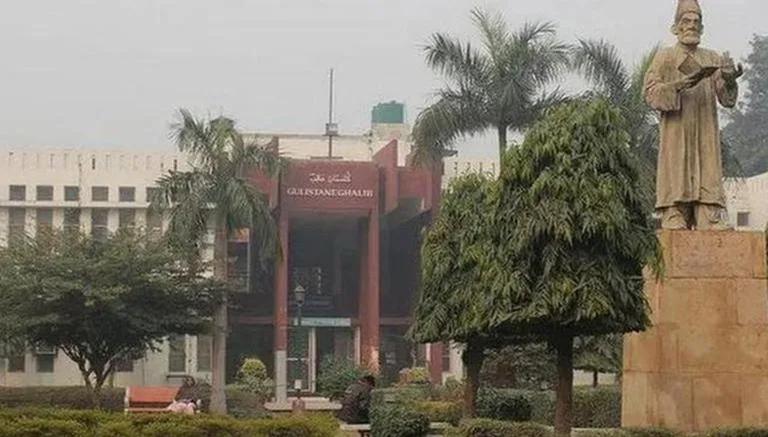 
New Delhi, May 19 (PTI) A group of postgraduate students at the Jamia Millia Islamia boycotted offline examinations on Thursday, demanding that they be held in online mode.

The students also staged a protest outside Vice-Chancellor Najma Akhtar's office to press their demand.

The exams for the majority of postgraduate courses, including MBA, MA (Human Rights), MA (Public Administration) and MA (Political Science) began on Tuesday.

A group of students had also boycotted the exams on the first day. According to officials, around 150 students of the three MBA courses -- M.B.A.(full time), MBA (International Business) and MBA (Entrepreneurship & Family Business) --did not sit for exams on Thursday.

The authorities, however, clarified that the exams will not be conducted in an online mode.

"Around 150 students of MBA courses have boycotted their exams. Today was the second day of the exam. We have informed them that the exams will be held offline only and their demands are not justified," said Waseem Ahmad Khan, JMI's chief proctor.

The students claimed that there was a heavy deployment of police which tried to prevent them from raising their demands.

"All the MBA students have boycotted the exams and protested in front of VC office. We were intimidated by the authorities who tried to force us to give exams. The police tried to muzzle the protest and harassed several students," an MBA student, who did wish to be named, said.

Meanwhile, a senior police official said there was a deployment at the university after the MBA students were protesting against ongoing offline exams. The protest was peaceful and nobody was detained. PTI VA VA TDS TDS