Union Minister of State for Health and Family Welfare Bharati Pravin Pawar on Saturday visited the All India Institute of Medical Sciences, Mangalagiri campus, and said post-graduation classes would soon be started here. 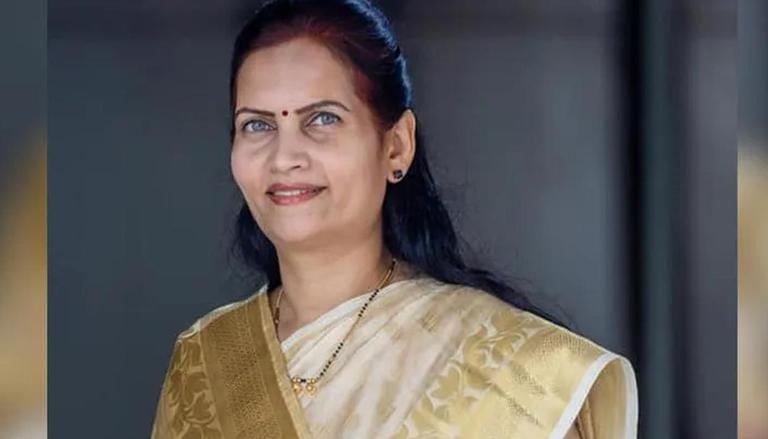 "Construction of the in-patient wards will soon be completed and thereupon we will start the PG courses. Right now, the undergraduate courses are being conducted here," the Union Minister of State told reporters on the occasion.

She said AIIMS, Mangalagiri, was the first AIIMS facility to come up in south India and the institute has come up well.

"The outpatient wing is doing quite well here. The services here are satisfactory. We will soon have trauma care facilities as well. The institute will be further developed in a phased manner," Pawar said.

In her interaction with AIIMS officials, however, the Union minister was livid over certain issues, particularly lack of water supply to the facility.

She wondered why the officials here did not try to sort it out with the state government or bring it to the notice of the Centre.

Pawar also referred to complaints about poor services in the outpatient wing and directed the officials to step up their efforts.

Bharati enquired about the implementation of National Health Mission (NHM) in the state.

The minister informed the Union minister Pawar about the village health clinics being built across AP and the family physician concept being introduced to ensure primary health care was available at the people's doorstep.

Through such a concept, doctors would be visiting every family at frequent intervals. PTI DBV DBV HDA HDA