WATCH: Full Video Of PM Modi Casting His Vote In Ahmedabad's Ranip In The Third Phase Of 2019 General Elections

Prime Minister Narendra Modi on Tuesday cast his vote in the third phase of 2019 Lok Sabha elections. He arrived with his convoy at the polling booth in Nishan Higher Secondary School in Ranip, Ahmedabad to place his vote in the celebration of the largest democracy in the world. As PM Modi placed his vote, BJP president Amit Shah also accompanied him throughout the time.

As he reached the polling station, he interacted with the people present at the spot and also shared some fun-filled moments with BJP chief Amit Shah's family who were there to place their votes for the polls. 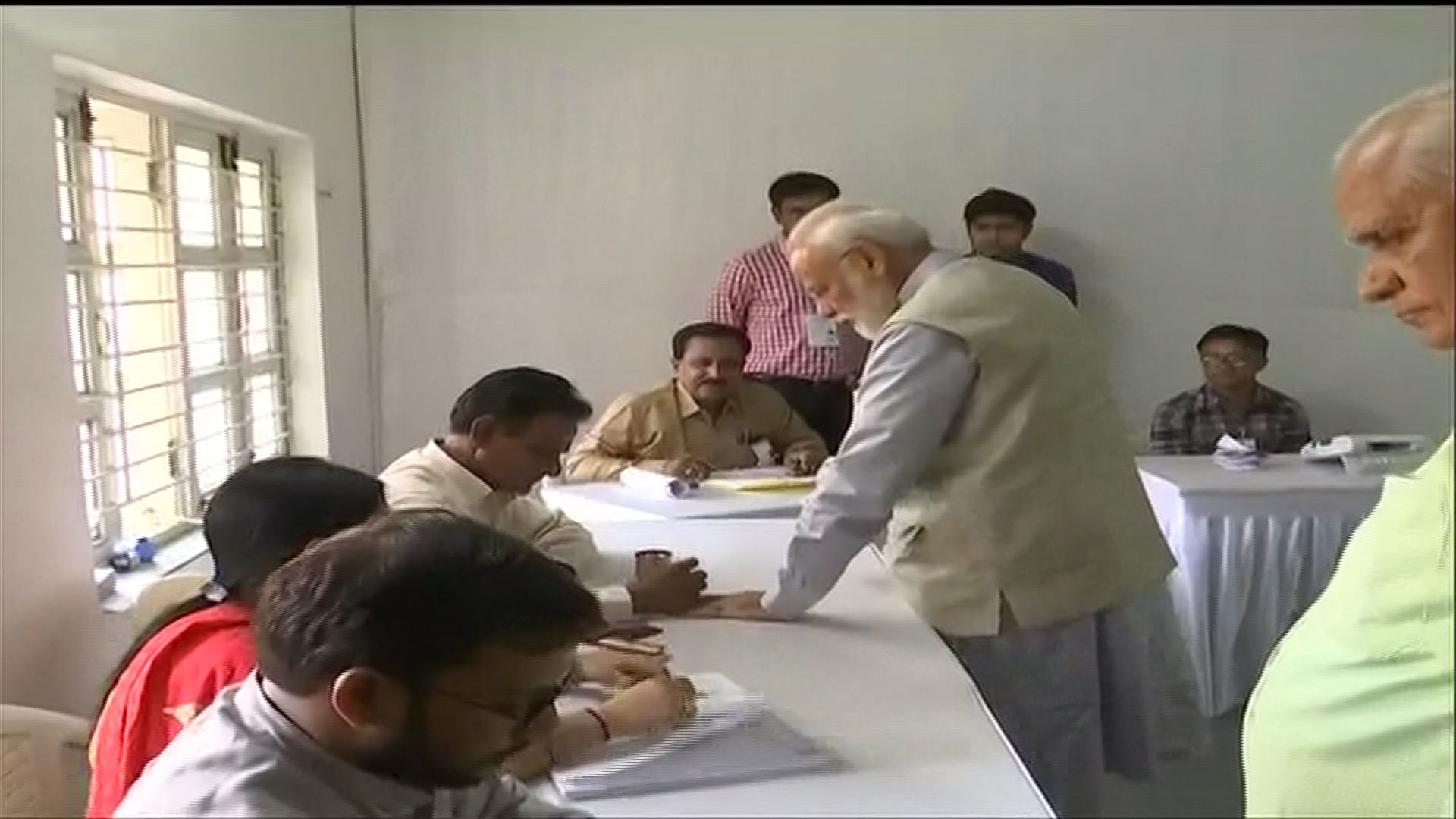 Speaking to media after casting his vote, PM Modi said, "I am fortunate that I also got the opportunity to fulfill my duty in my home state of Gujarat. Like you feel pure after a holy dip in Kumbh, one feels pure after casting vote in this festival of democracy. The weapon of terrorism is IED and the weapon of democracy is ID. The power of voter ID is greater that IED."

#May23WithArnab | PM Modi's message to Journalists: You all are working so hard to spread awareness about voting across the nation. My request to all my journalist friends is to take care of your health and take a vacation with your family.
Watch here-https://t.co/LGCyJUWcLF pic.twitter.com/Vdzm2ObV6X

READ: Here's What PM Modi's Mother Gifted Him As A Blessing As He Heads To Cast His Vote In The Third Phase Of 2019 Polls

Ahead of going to cast his vote, PM Modi met his mother Heeraben at her residence in Gujarat's Gandhinagar to seek her blessing. Meeting his mother, PM Modi bows down to his mother to take her blessing, following which they shared sweets and some quality time together.

She also gifted him a red piece of cloth and the coconut from Pavagah Temple in Gujarat. 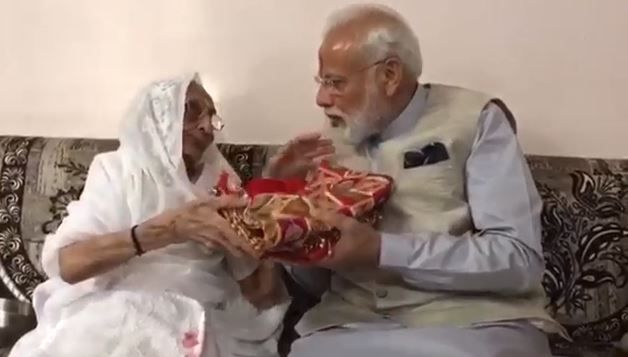 Earlier, he took to Twitter urging people to cast their "precious votes" that will shape the direction of the nations in the years to come.

Urging all those voting in today’s Third Phase of the 2019 Lok Sabha elections to do so in record numbers. Your vote is precious and will shape the direction our nation takes in the years to come.

I’ll be voting in Ahmedabad in a short while from now.

READ: 2019 Lok Sabha Elections: India Goes To Polls For Phase 3 Of General Elections- Voting To Be Held For 117 Seats