On Sunday, 59 constituencies across six states and one union territory votes to seal the fate of 979 candidates.

The 2019 Lok Sabha Elections are high upon us. India is celebrating the largest exercise in democratic franchise anywhere in the world, and one with high stakes at that, as over 900 million citizens will seal the fate of their preferred candidate and party to 543 Parliamentary seats.

Amid the blame-game between the parties and the issue of 'national security' continuing its presence as a poll issue, the country on May 12, Sunday slips into the sixth phase of elections. On Sunday, 59 constituencies across six states and one union territory votes to seal the fate of 979 candidates.

Voting will take place for 14 seats in Uttar Pradesh, 10 in Haryana, eight seats each in West Bengal, Bihar and Madhya Pradesh, seven in Delhi and four in Jharkhand.

Read: 2019 Lok Sabha Elections: India goes to polls for Phase 6 of General Elections- Voting To Be Held for 59 seats

With the poll clouds having well-and-truly spread across the Indian sub-continent, here are the key battles in the phase-six of national elections: 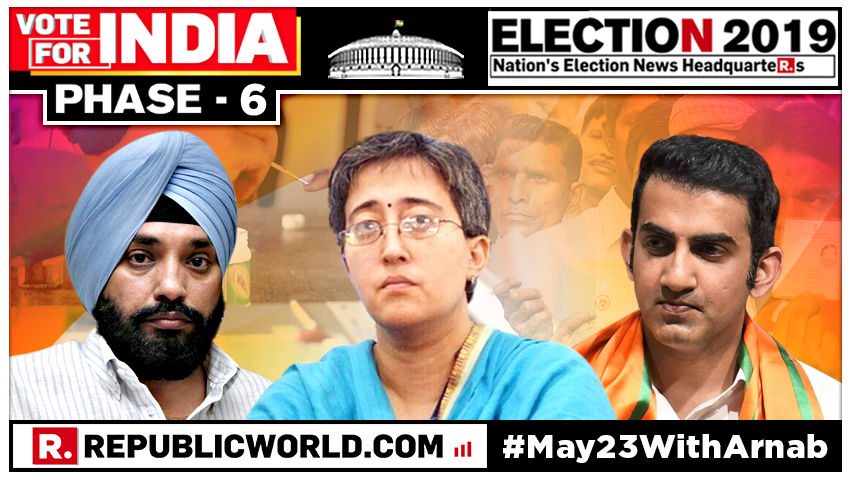 The capital city of Madhya Pradesh will see one of the most gripping fights as BJP candidate Sadhvi Pragya Thakur is contesting against former Madhya Pradesh Chief Minister and Congress leader Digvijaya Singh. 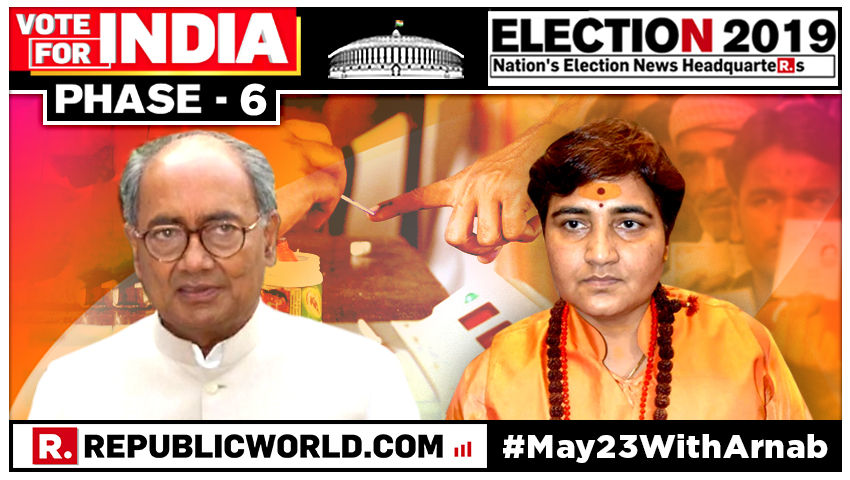 In Uttar Pradesh's Sultanpur, Union Minister Maneka Gandhi is giving a tought fight to Congress' Dr Sanjay Singh. Varun Gandhi, Maneka Gandhi's son, won the parliamentary constituency in the 2014 general elections. However, he has swapped seats with his mother this time. 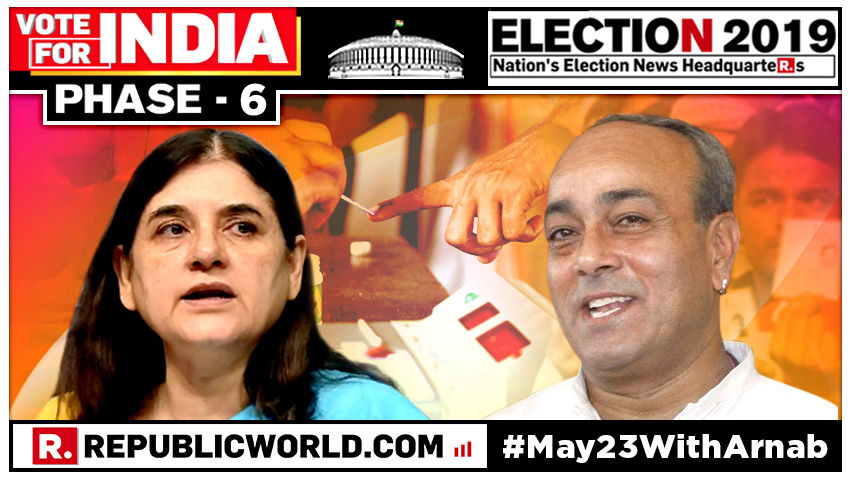 Jyotiraditya Scindia, the richest candidate in the sixth phase with assets worth Rs. 376 crore, is seeking a re-election for the fifth time in Scindia's stronghold - Guna in Madhya Pradesh. However, it is not going to be a cake walk for the Congress leader as BJP has fielded KP Yadav against him. 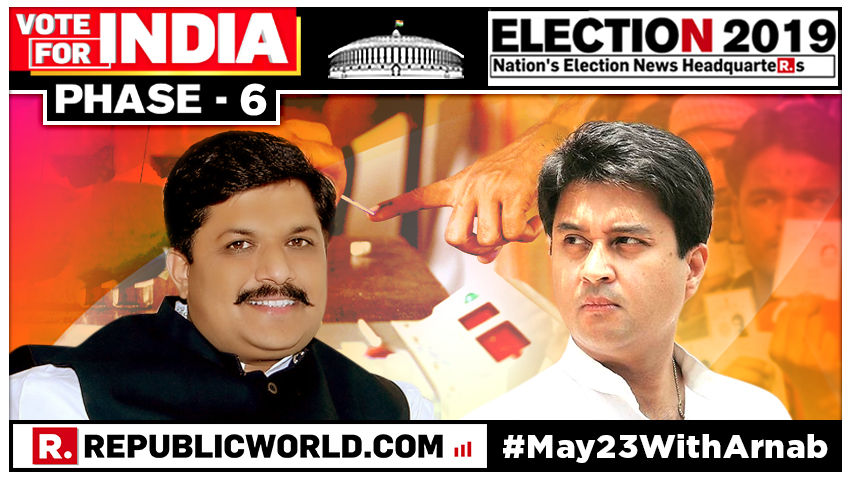 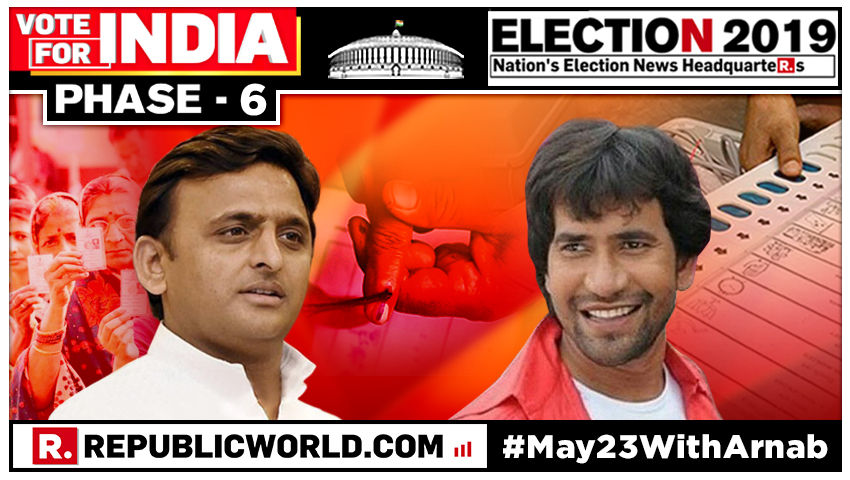 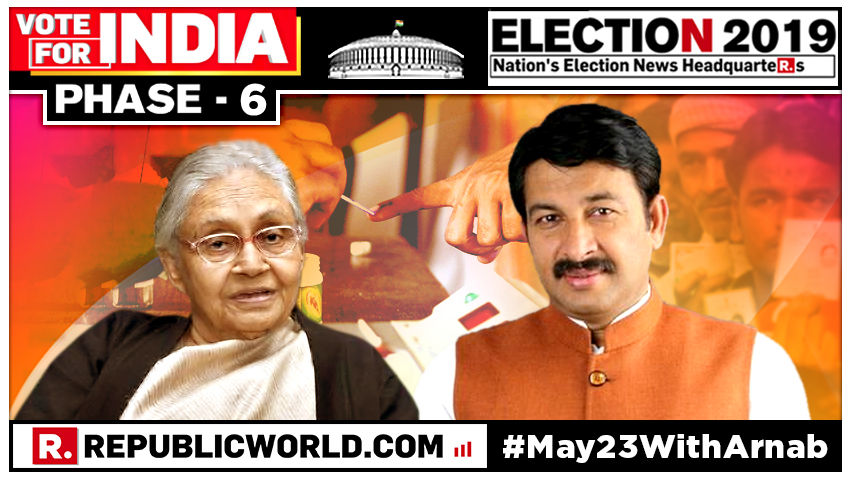