In what is billed as the semi-final before the 2019 general polls, the results of assembly elections in five states will be declared on December 11, 2018.

In what is billed as the semi-final before the 2019 general polls, the results of assembly elections in five states will be declared on December 11, 2018. The counting of votes will commence at 8 am. Meanwhile, AIMIM chief Asaduddin Owaisi held a pre verdict meet with all his supporters and party workers at his party's headquarters in Hyderabad on Tuesday. He meet them over breakfast which included: 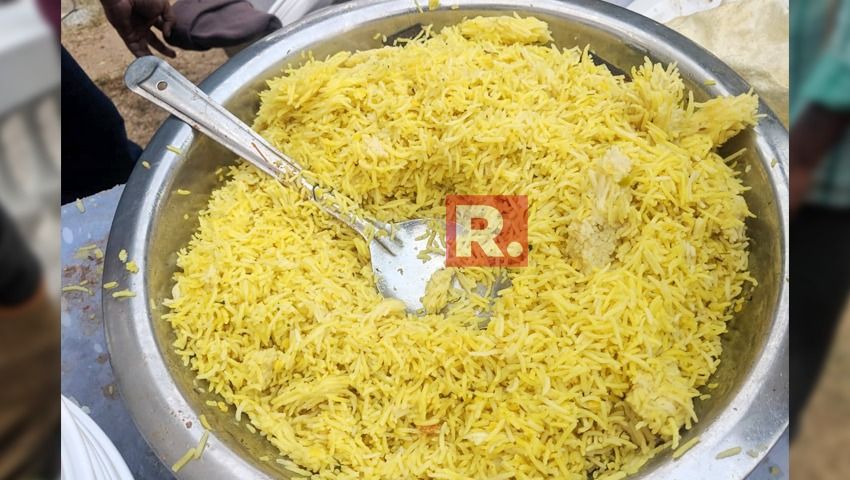 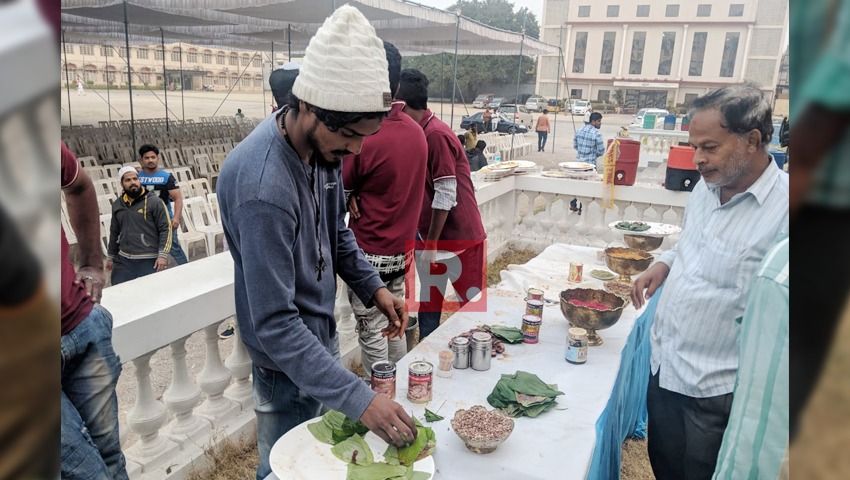 During the course of campaign and elections, AIMIM president Asaduddin Owaisi has always exuded confidence that his party would be successful in Telangana Assembly polls.

"I am hopeful. I am fully confident that we will be successful in every seat. I hope people of Hyderabad, people of Telangana take this little difficulty, go out of homes and use their vote," he had told reporters after casting his vote on 7 December.

Telangana went into polls on December 7 for all 119 assembly constituencies with a total turnout recorded at 73.2 per cent. Of the five states where elections have been held, Telangana is, along with Mizoram, one where regional parties are very strong. KCR is the new state's only Chief Minister so far and he will be hoping to retain the seat in light of an onslaught by the Congress-TDP 'Maha Kutami'.

The BJP and AIMIM are also in the fray with coalition talk already starting ahead of the results.

As far as the exit polls are concerned, KCR's gambit of dissolving the state assembly and calling for early elections appears to have been a masterstroke, with the poll of exit polls projecting that his TRS will emerge the biggest party in the state and three polls even predicting that it will win a majority on its own.

Assembly polls in Telangana were originally scheduled to be held simultaneously with the Lok Sabha polls next year. However, the Legislative Assembly was dissolved prematurely on September six following a recommendation made by the TRS government.

Read: Owaisi Refuses Commenting On Coalition With Congress, Says 'will Form Govt In Telangana On Our Own'

From Telangana Exit Polls to Telangana Election Results, Republic World brings you all the latest happenings and breaking elections news. Check this space for all the latest Telangana election news, live updates and headlines from the Assembly Elections 2018.

Follow all the updates from the State Assembly Elections 2018, only on Republic World.