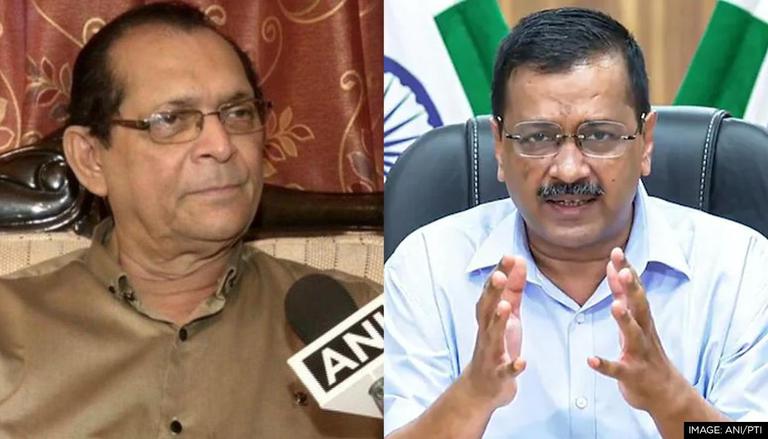 
The Aam Aadmi Party, as a part of its election campaign, has now launched an attack on the Congress party for their take on corruption in the government. The Goa AAP vice president and party's National Executive Member Captain Venzy Viegas, on Sunday, slammed South Goa Congress MP Francisco Sardinha for saying that no party can provide corruption-free governance.

Challenging the observation, the AAP leader said that the Congress MP must take a trip with him to Delhi to “learn” how to run a corruption-free government.

Captain Venzy Viegas’s comment came after Congress' Francisco Sardinha on Friday gave a statement that corruption-free governance was not possible. The AAP Goa unit on Sunday reacted strongly to the same and slammed the Congress leader. AAP leaders claimed that their party’s government in Delhi is corruption-free and all others must look at the same.

Reacting to the comment on corruption, the AAP in a statement said that the coastal state was under threat from the Bharatiya Janata Party.

"Goa is facing tremendous corruption under the BJP whether it is an Oxygen scam or the massive jobs scam spanning multiple Ministries and departments. Many Goan Youths have lost their future due to the massive corruption in job allocation with Ministers demanding lakhs of rupees for jobs," the statement said.

"During the second COVID wave, many Goenkars lost their lives due to lack of Oxygen due to corruption and a scam on Oxygen supply," it added.

Furthermore, the party in its statement claimed that the Comptroller and Auditor General of India has named Delhi Chief Minister Arvind Kejriwal as showing the country how to run a corruption-free Government. The party have been pushing the ‘Delhi-model’ rule during their election campaign in Goa.

"The fact is that Arvind Kejriwal has shown the country how to run a corruption-free Government. And this is not just us saying it but the CAG who has said this as well. AAP has put mechanisms and systems in place to prevent any corruption and disruption to the lives of the common man. And if we can do this in Delhi there is no reason why we can’t do this in Goa," Captain Venzy Viegas said while speaking about the party’s rule.

"I cordially invite Sardinha to fly to Delhi, I will arrange his ticket and will personally accompany him to study Arvind Kejriwal’s Corruption free model,” Viegas added.

"AAP has put in many schemes to prevent Corruption. All Sardinha has to do is study them," AAP Goa leader Domnic Gaonkar said. The attack over the corruption statement by the Congress leader comes amid the heated election campaign in Goa. The coastal state is slated to go to Assembly polls next year.