Sushmita Dev said that TMC is not against the idea of forming a large alliance, but it can't be forged with a “big brother” attitude to take on the BJP in Goa 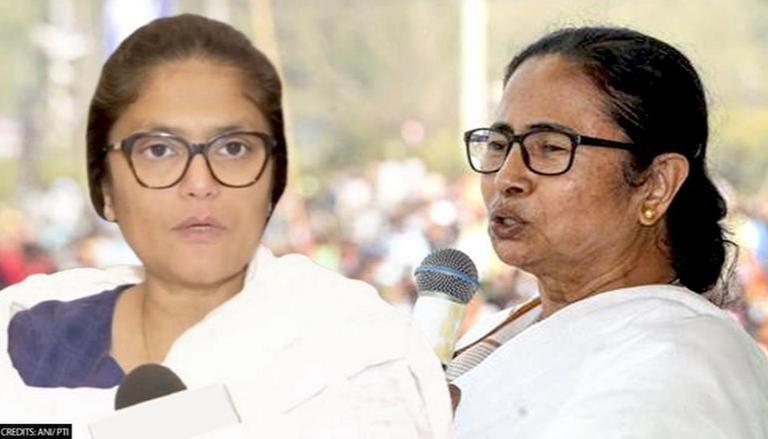 
TMC leader Sushmita Dev on Wednesday, January 12, said that the party is not against the idea of forming a large alliance but it can't be generated with a 'big brother' attitude to take on the BJP in the Goa elections. The TMC's co-in charge for the Goa unit attacked Congress for accusing her party of cracking the anti-BJP vote. According to the TMC leader, the Congress party had earlier made attempts to slash into the anti-BJP vote in West Bengal.

“Till today, the Congress has not been able to explain that to the people of Goa. When we entered the fray there was a vacuum in a sense — the people did not want the BJP and they were sceptical and pessimistic about the Congress" Rajya Sabha member Sushmita Dev was quoted as saying by PTI.

As Goa is scheduled to go for Assembly polls for all 40 seats on February 14, TMC has been carrying out campaigns actively even on social media platforms including Koo with an aim to boost its chances in the polls.

Referring to TMC's win in West Bengal against the BJP under the leadership of Mamata Banerjee, Sushmita Dev said that people in Goa now desire to vote for a party with a strong leader.

Clarifying the possibility of the Congress-TMC alliance, Dev stated, “When you talk about Opposition unity, it has a huge merit. But…when you unite with somebody, the nature of that unity depends on the strength of that party.”

“Question is, whether it is the Congress or any other party, if there has to be a larger alliance for opposition unity then any party, whether you are a national or regional, you must realise your strengths and weaknesses. You cannot come with a big brother attitude,” she added.

Lashing out at people who were referring to TMC as a “vote cutter” in Goa, Dev said, “Today, why doesn’t anybody say that to Priyanka Gandhi. Isn’t Priyanka Gandhi cutting votes of the Samajwadi Party in Uttar Pradesh? You don’t ask that question to Priyanka Gandhi in UP or to anybody in Odisha just because they have the banner of a national party, but they are zero in so many states,” Dev, who quit the Congress to join the TMC last year, said.