Out of 20 seats where it declared candidates on Thursday, 10 are currently held by the ruling BJP nine by Congress and one by an independent backed by Congress. 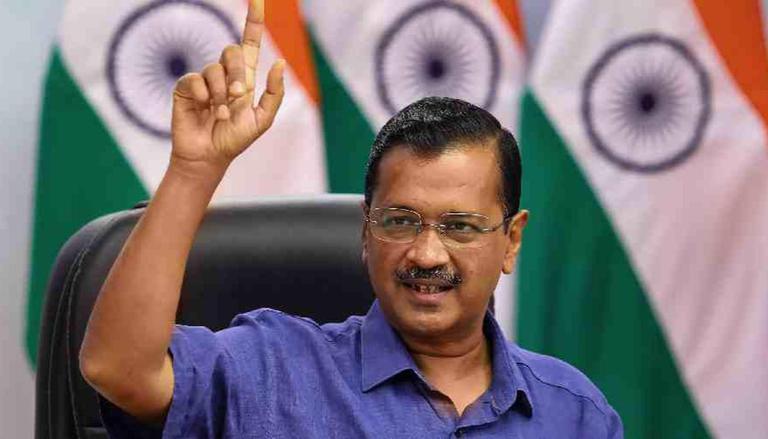 
Ahmedabad: The Aam Aadmi Party (AAP) on Thursday released its sixth list of 20 candidates for the Gujarat Assembly elections.

The party has declared candidates for 73 out of 182 Assembly seats in Gujarat so far.

Out of 20 seats where it declared candidates on Thursday, ten are currently held by the ruling Bharatiya Janata Party (BJP), nine by Congress and one by an independent backed by Congress.

The AAP has declared the name of Dalpat Bhatiya from SC-reserved Vadgam seat which is currently represented by Congress-backed independent candidate and Dalit leader Jignesh Mevani.

The Arvind Kejriwal-led party will be fielding Ambabhai Patel from Rapar, Chirag Patel from Vijapur, Rupsinh Bhagoda from Bhiloda, Chunibhai Patel from Bayad, Alpesh Patel from Prantij, Vijay Patel from Ghatlodia, Chetan Gajera from Junagadh and Bhupat Bhayani from Visavadar.

The other names it announced on Thursday were Gajendra Singh from Anklav, Amrish Patel from Umreth, Manubhai Patel from Kapadvanj, Parvat Fauji from Santrampur, Dinesh Muniya from Dahod, Viral Panchal from Manjalpur, Mahendra Navadiya from Surat (N), Sunil Gamit from Dang, Manish Patel from Borsad and Raju Marcha from Valsad.

Neither the BJP nor Congress has so far released lists of candidates.

AAP has positioned itself as the main contender against the ruling BJP.

Its national convener and Delhi Chief Minister Arvind Kejriwal has been aggressively campaigning in the state.