Punjab CM Thanks Congress, People Ahead Of Polls; 'tried Work Of 1100 Days In 111 Days'

Punjab Chief Minister Charanjit Singh Channi has welcomed the election schedule announced by the Election Commission of India on Saturday. 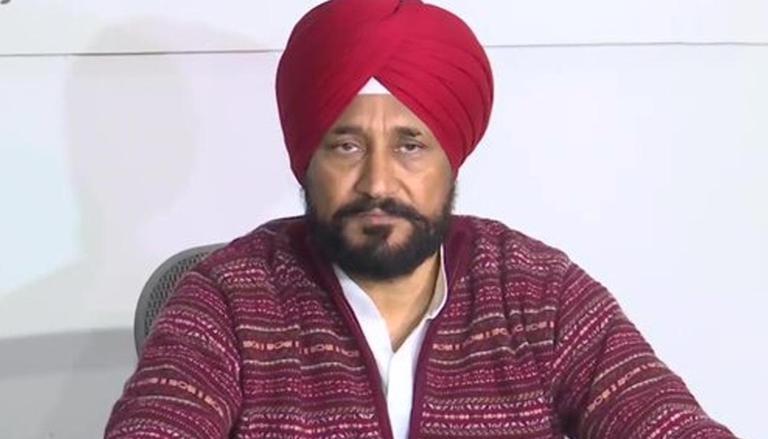 
As the Election Commission of India announced the schedule for the upcoming Punjab Assembly elections, the state Chief Minister Charanjit Singh Channi has welcomed the election schedule and thanked both Congress and the people of the state for accepting him as their CM. He also assured that all the guidelines announced by the EC will be followed in the state. "I welcome the instructions by the EC. Till now, we were only a working government, now we will start thinking about elections. With folded hands, I would like to thank the people of Punjab and Congress for considering me worthy to be a CM for 111 days," said Punjab CM Charanjit Singh Channi.

CM Channi added, "In these 111 days, I tried the work of 1100 days. I am happy that with the blessing of God... I was able to stand with the people of Punjab. I am happy that God gave me the power to fight these battles, battle for the people of Punjab. Those people who wanted to disrupt the peace in Punjab, we fought them. We are disciplined soldiers. we will abide by the rules of the EC... and we will fight accordingly."

The Punjab Assembly polls 2022 will be held in a single phase on February 14 in 117 constituencies. The counting of votes will take place on March 10. The last date to file nominations will be January 28 and the nomination withdrawal date has been scheduled for January 31.

Chief Election Commissioner Sushil Chandra said that no roadshows, padayatra, cycle or bike rallies will be permitted will January 15. With the announcement of results, the Model Code of Conduct (MCC) has come into effect across Manipur, Uttarakhand, Punjab, Uttar Pradesh and Goa. The EC said that polls will be completed in seven phases for the five states.