Congress' Harish Rawat To Float Own Party On January 5 Ahead Of Uttarakhand Polls: Sources

Republic learnt that senior Congress leader and the head of the party's campaign committee in Uttarakhand Harish Rawat is going to announce his own party. 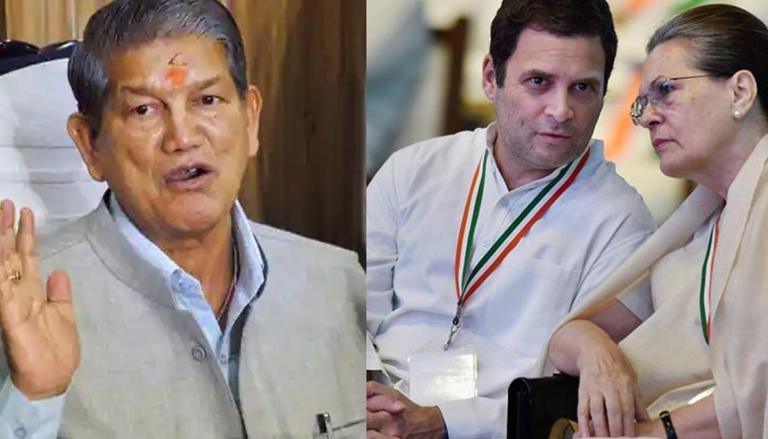 
In a major setback for the Congress party, Republic on Wednesday learned that senior party leader and the head of the party's campaign committee in Uttarakhand Harish Rawat is going to announce his own regional party. Sources revealed that the announcement of the party is going to be made on January 5.

The development comes hours after Harish Rawat expressed his displeasure at the functioning of the Congress party. Taking to his Twitter handle, the former Uttarakhand CM claimed that he is not getting the support of the party organisation at the grassroots level without which it will be difficult to fight the election. Without taking anyone's name, he accused the Congress leadership's representatives in the state of suppressing him.

Harish Rawat remarked, "Isn't it strange that the organizational structure in most places is turning its back and playing a negative role instead of extending cooperation when we have to swim in the sea of elections? The power has left many crocodiles in the sea which we have to swim. The representatives of the people on whose instructions I have to swim have tied my hands and feet."

In the 2017 Uttarakhand Assembly election, the Congress party under Harish Rawat lost to the Bharatiya Janata Party. The BJP put up a strong performance in the state polls and won 57 seats in the 70-member Assembly while Congress secured only 11 seats and other parties got only two seats. After the thumping victory, Trivendra Singh Rawat was named the Chief Minister- a post he held until 9 March. He was replaced by MP Tirath Singh Rawat, whose tenure as the CM was also short-lived and was replaced by Pushkar Singh Dhami as the Election Commission was unlikely to conduct a by-election owing to the COVID-19 situation.

The tenure of the incumbent government is going to end in the first half of 2022, before that the state is going to go for polls to elect representatives to its 70 seats.