The year 2018 is drawing to a close so a highlight on the year that blew by is mandatory. Google has released various lists of top 10 trending searches on a variety of topics. It has also released a comprehensive list top 10 films which were searched in India

The year 2018 is drawing to a close so a highlight on the year that blew by is mandatory. Google has released various lists of top 10 trending searches on a variety of topics. It has also released a comprehensive list top 10 films which were searched in India, and the results are quite astonishing, to say the least. 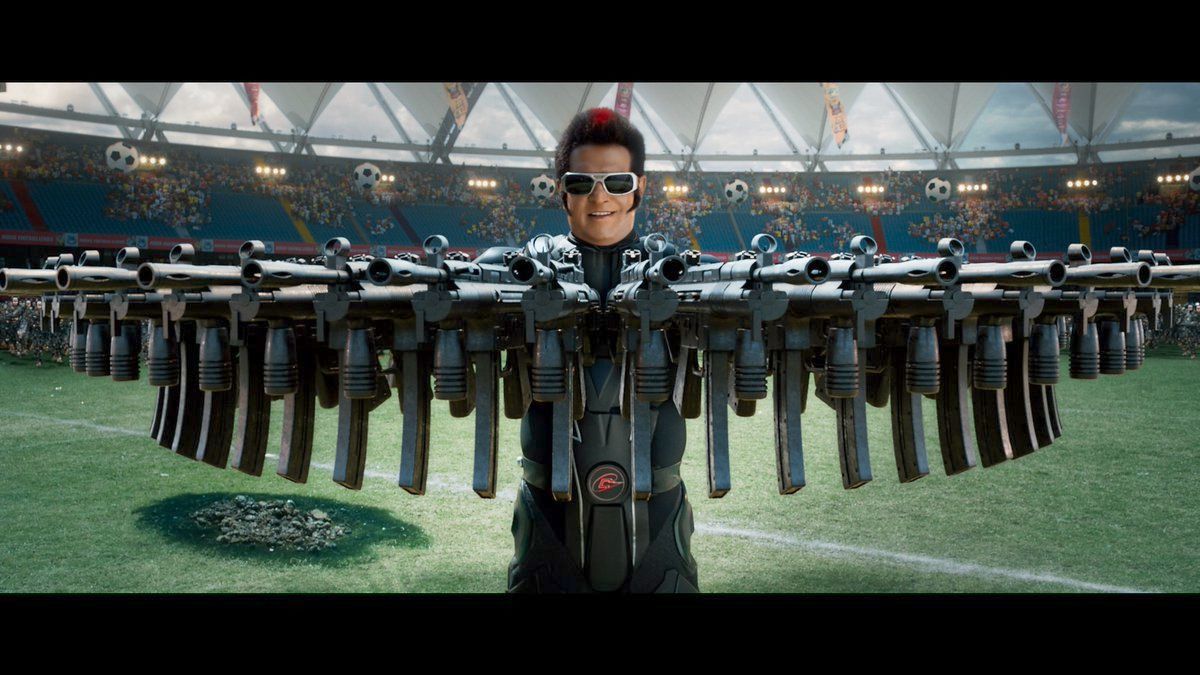 The Rajinikanth and Akshay Kumar starrer grabs the number one spot. Thanks to the insane pre-release hype and amazing reception at the box office, the Shankar directorial has managed to top the list and beating Bollywood and Hollywood films in the process. 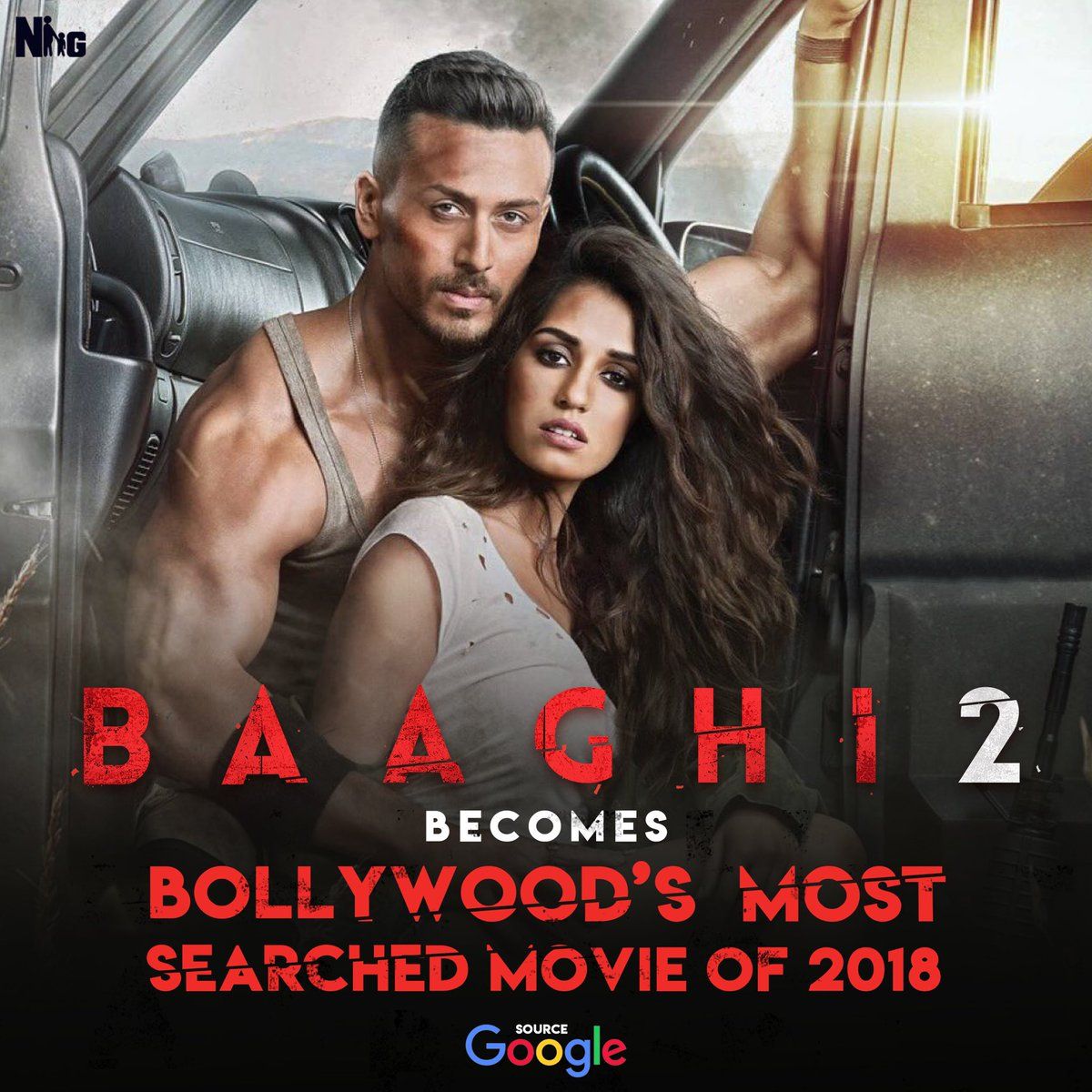 Surprisingly, the Tiger Shroff and Disha Patani starrer is leading the charge for Bollywood. Thanks to the insane stunts and mind-boggling set pieces, the action flick has managed the attention of the Indian audience. 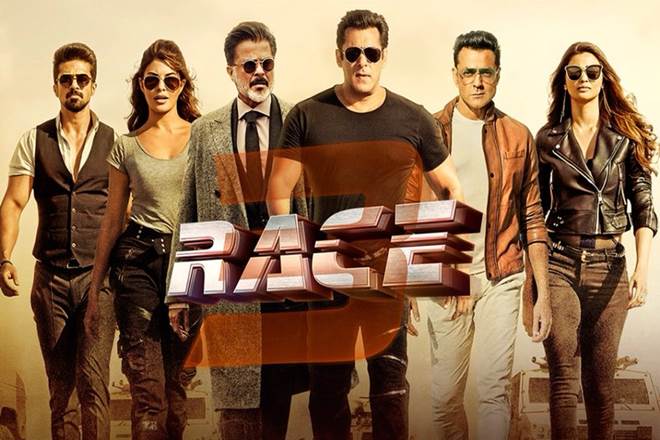 The Salman Khan starrer was famously infamous after its trailer led to a field day for trolls. Thanks to endless memes and no small of ridicule, the Remo D'Souza directorial has managed to stay relevant at the very least. 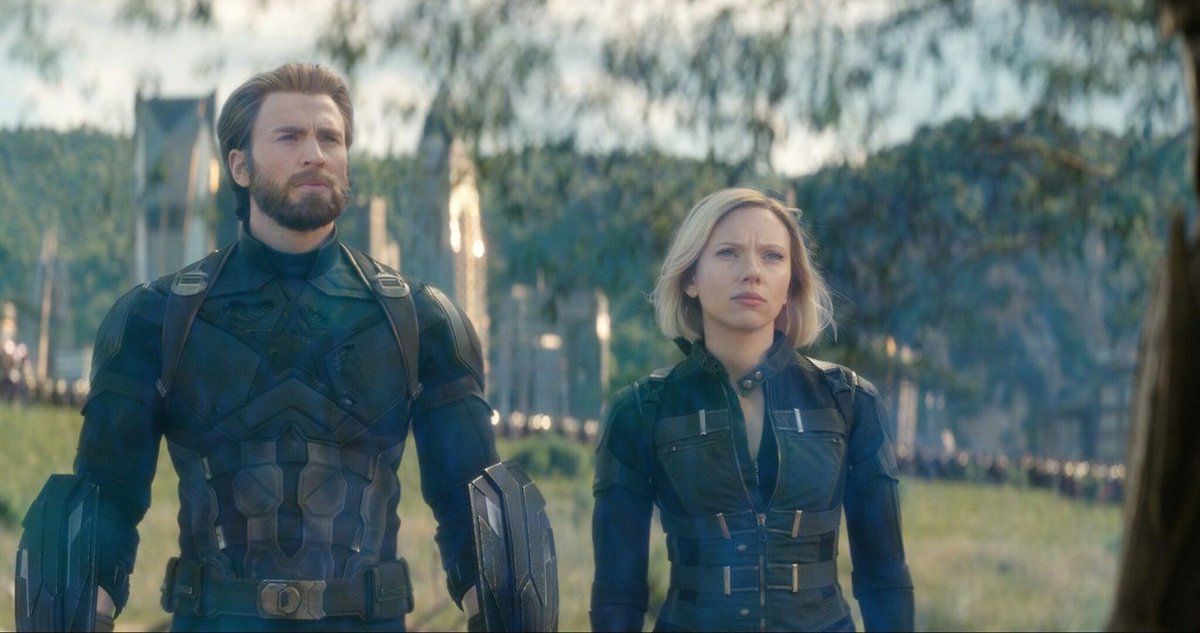 India loves superhero films and this film making the top 5 is proof of that. The film had generated massive hype and had opened to packed houses around the country. Needless, to say with the Marvel movie enjoying a universal appeal, India is no exception. 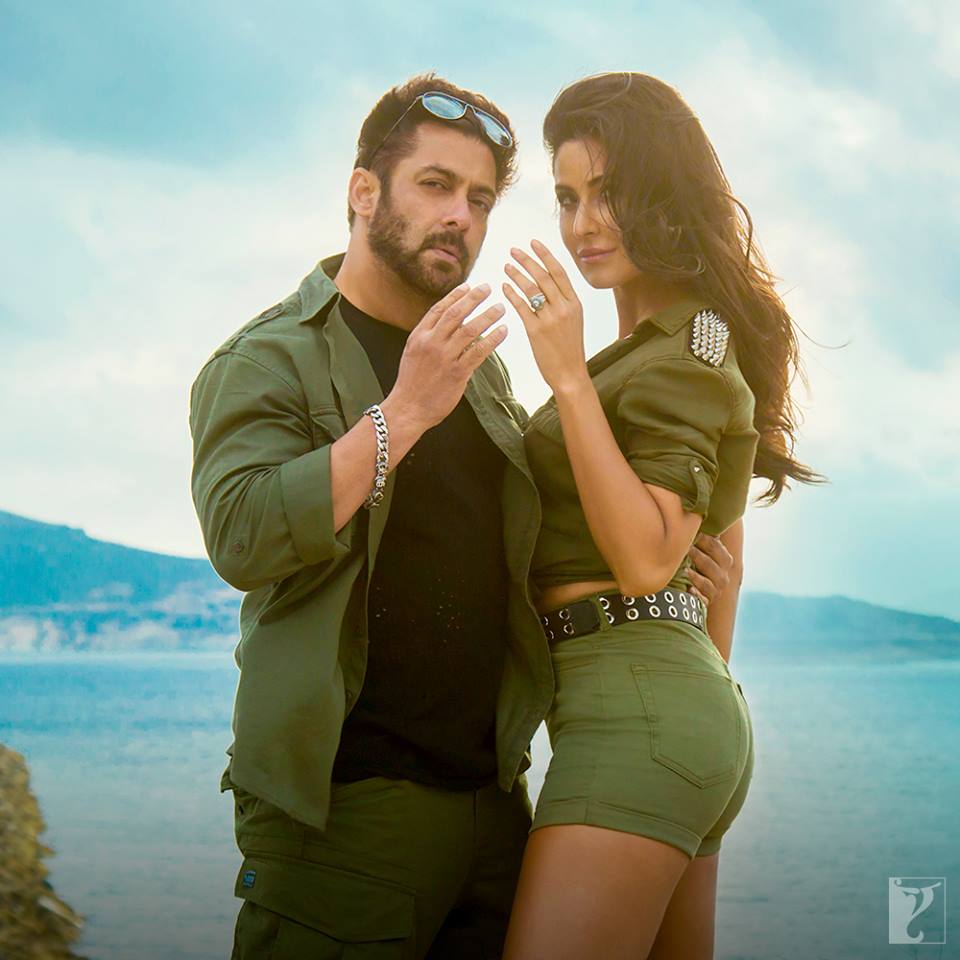 Salman Khan makes the list once again with Tiger Zinda Hai. Even though the espionage action film came out in 2017, it has managed to stay relevant in 2018 as well, with constant searches for the film or its songs. 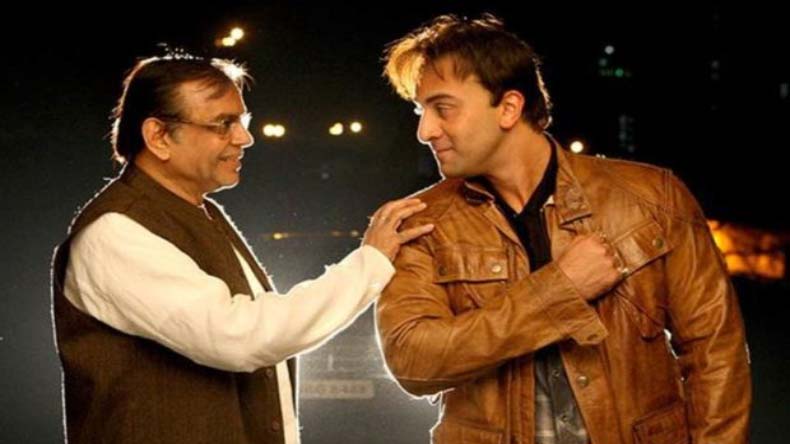 Sanju had been one of the first major hits of 2018. The Ranbir Kapoor starrer had generated massive hype thanks to the trailer and general curiosity surrounding life of actor Sanjay Dutt, on whom the film is based on. The Sanjay Leela Bhansali directorial had no shortage of controversy surrounding it. The controversy itself fueled a lot of interest towards the Ranveer Singh, Deepika Padukone and Shahid Kapoor starrer. 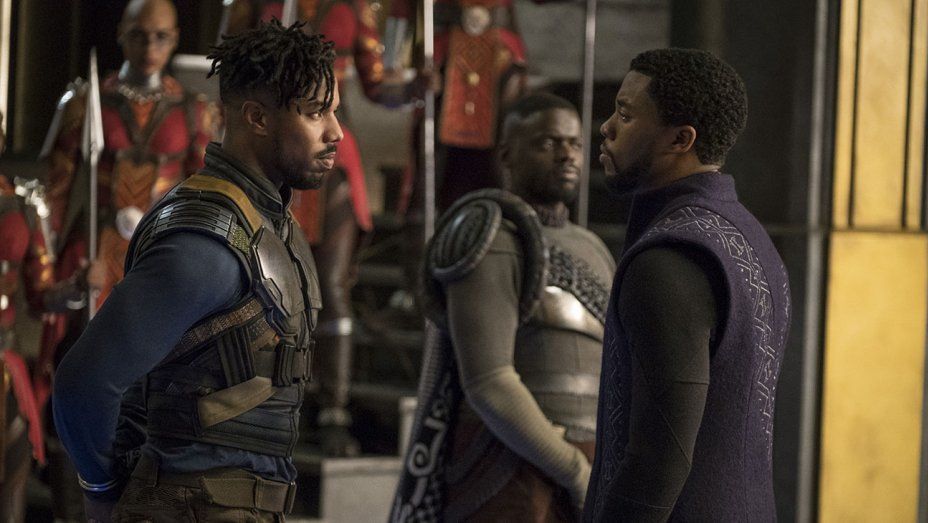 Another Marvel film has made this list and that is Black Panther. The awe that the audiences felt on a global scale was experienced by the Indian crowd as well and after receiving rave reviews, the interest on the film was bound to skyrocket. 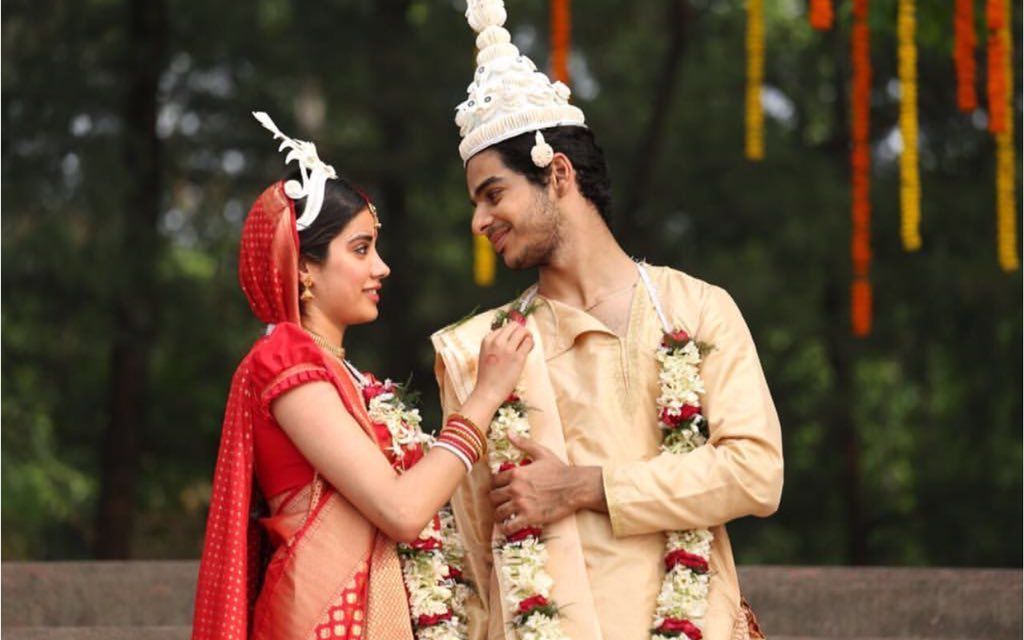 Marking the debut of Janhvi Kapoor the daughter of Sridevi, Dhadak's biggest USP was the star kid. Another attractor was the fact that it was the remake of critically acclaimed Marathi film Sairat, which became a national talking point. 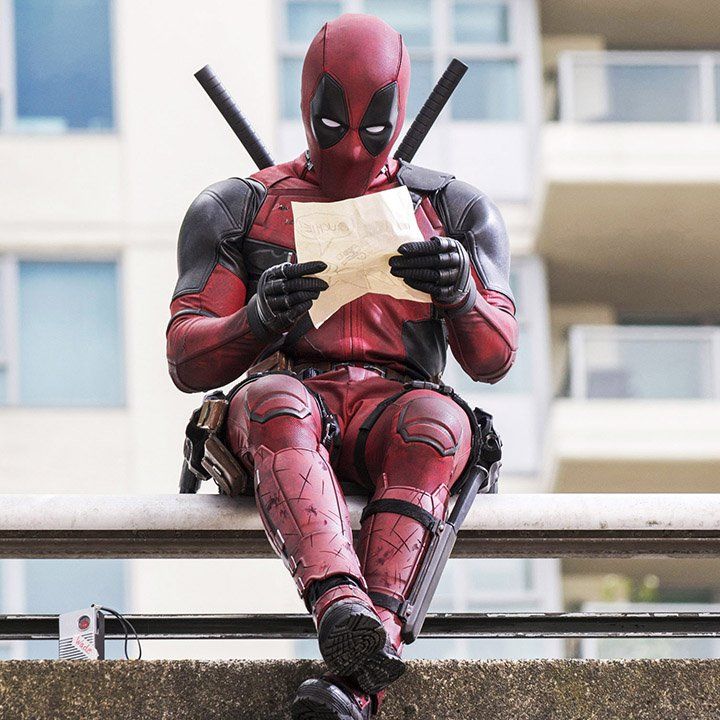 The Indian audiences love the merc with a mouth and after the first part became a runaway hit, the sequel was also very warmly received. Not only was the English version widely loved and adored, but the Hindi version was also voiced by none other than Ranveer Singh, generating further hype.