30 Most Anticipated Films Releasing In 2021 We CAN'T WAIT To Experience In Theatres!

Take a look at 30 of the most anticipated films releasing in 2021, from 'Thalaivi', 'No Time To Die', 'KGF Chapter 2', The Master and many more films this year!

2020 hasn't exactly been a great year for the film industry, due to the threat of the COVID-19 pandemic in the country. Many films which were going to release in 2020 had to either adapt to releasing their films on streaming or VOD (video on demand) or shift the release dates of their films to 2021. Although some films like Tenet, Wonder Woman 1984 and Suraj Pe Mangal Bhari did manage to release their films to some success. Many films like Jersey, Thalaivi, KGF Chapter 2, RRR, Master and No Time To Die are some of the films releasing in 2021 worth watching! Here are 30 upcoming films to add to your watchlist this 2021:

A very warm welcome to our dearest #Sita, the supremely talented and beautiful @Aliaa08 on to the sets of #RRRMovie! ðŸŒŸâ¤ï¸#AliaBhatt pic.twitter.com/R7fSMkEkAd 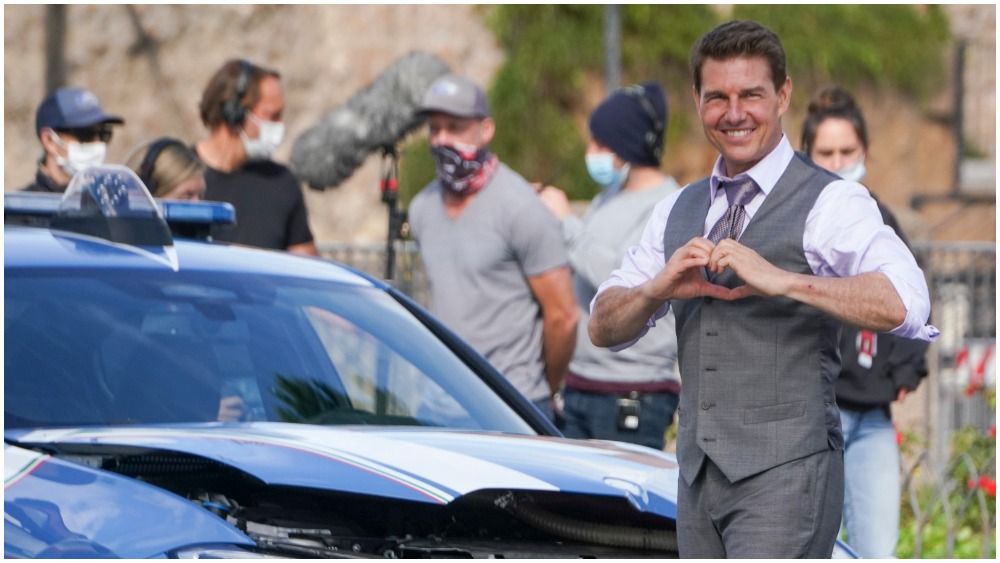 So which one of this plethora of films releasing in 2021 are you most looking forward to? The films' upcoming releases in India will depend on the nature of the current COVID-19 situation, so enjoy these upcoming films with safety measures at your nearest cinema soon!

Disclaimer: The above tentative release date are taken from IMDb and other entertainment websites and are subjected to change as per the studio