Diljit Dosanjh's movies have seen the actor and musician essay a myriad of roles with varying tonalities. Read on to see a list of such films. 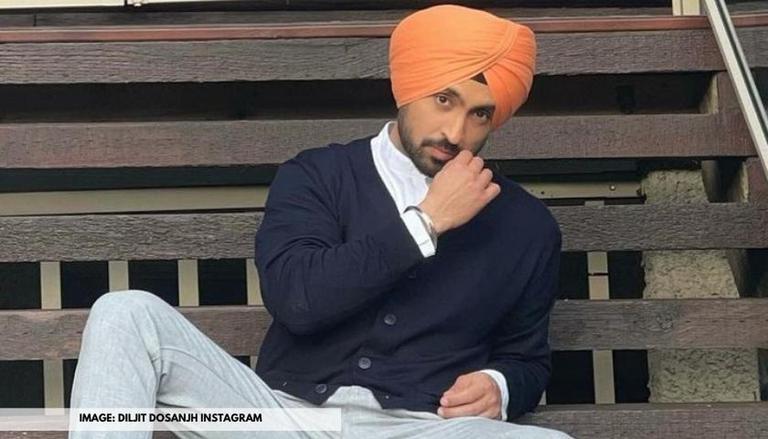 
Diljit Dosanjh's movies have seen the actor and musician essay a myriad of roles with varying tonalities. He has been seen playing the part of a comedic husband desperate for a child in Good Newz as well as that of an inspector with a razor-sharp focus on catching the key players of the narcotics-consuming underbelly in Udta Punjab. This article will essentially list down five of those Diljit Dosanjh's movies that have seen the actor play multi-layered as well as multi-tonal characters. Read on for more.

Punjab 1984 sees the actor essay the character of Shivjeet Singh Maan, who is held captive for the majority of the screentime. But the moments during which the audience members got to see him saw the actor, as per the viewers and reviewers alike, deliver an "intense and gut-wrenching performance with a mild comedic undertone", The film also stars Sonam Bajwa, Kirron Kher and Arun Bali, amongst others, in pivotal roles. The film, which has a rating of 8.4 on IMDb, is available for streaming on Amazon Prime Video.

This film, which also stars the likes of Alia Bhatt, Shahid Kapoor and Kareena Kapoor Khan, amongst others, sees the actor play the part of Sartaj Singh, an inspector who, motivated by a personal tragedy, swears to crack down the members of the narcotics-consuming underbelly of the state of Punjab. Viewers and reviewers alike have hailed Dosanjh's performance in what turned out to be his Bollywood debut movie as a"heartwarming and gut-wrenching performance that is peppered with some light-hearted moments". Several light-hearted moments in an otherwise serious film are the ones that see Kareena Kapoor Khan as well as Diljit Dosanjh's character interacting with each other. The film, which has a rating of 7.8 on IMDb, is available for streaming on Netflix.

This Shaad Ali directorial sees Diljit Dosanjh play the character of Sandeep Singh, one of India's most well-known hockey players who earned himself as well as India a medal after recovering from a personal tragedy. This film, as per viewers and reviewers alike, has seen Dosanjh provide a delectable cocktail of hilarity and drama, given the kind of circumstances his character has become subjected to and the odds that he has to beat. This film, which has a rating of 7.4 on IMDb, is available for streaming on YouTube for a fee.

This film sees Dosanjh as the elusive and tragic Roop Lal Phillauri, the husband to Anushka Sharma's character in one of the timelines of the film. In the film, although Dosajnh has relatively brief screentime, he has, as per many, delivered an emotional performance to which a zest of Dosanjh's trademark humour has been added. This film, which has a rating of 6.1 on IMDb, is available for streaming on Disney+ Hotstar.

This film sees Diljit Dosanjh play the character of Suraj Singh Dhillon, who is entangled in a complicated love saga in which he has to deal with a dose of humour while having a dramatic tone overall. His performance in the film has been described as the one to watch out for. The movie, which has a rating of 5.9 on IMDb, can be streamed on YouTube for a fee.