Actor Ayushmann Khurrana who is in Bhopal these days to shoot for his upcoming film Doctor G recently took to Instagram and treated fans with his first look. 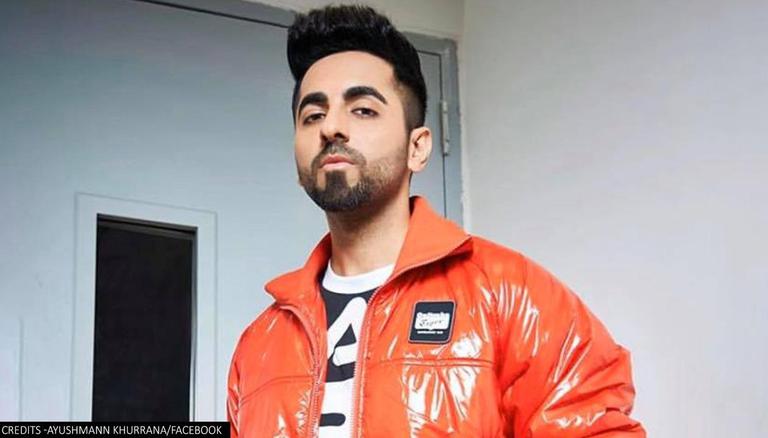 
Actor Ayushmann Khurrana who is in Bhopal these days to shoot for his upcoming film Doctor G recently took to Instagram and treated fans with his first look. After Bareilly Ki Barfi, and Badhai Ho, actor Ayushmann Khurrana will be collaborating with Junglee Pictures for the third time. The film directed by Anubhuti Kashyap is a medical campus comedy-drama, which has two actors playing doctors.

In his first look, the actor can be seen flaunting his nerdy look with spectacles with a lab coat and a stethoscope with a gynecologist book in his hand. While captioning the post, he wrote, “Doctor G taiyyar ho kar nikle hain. Ab hogi shooting! #DoctorGFirstLook.” Actress Kubbra Sait was the first one to comment and wrote, “ Goooodest luck cutes. Sorry… just had to be cheesy!” The film has been written by Sumit Saxena, Vishal Wagh, and Saurabh Bharat and also features Shefali Shah in a crucial role.

Ayushmann is set to portray the role of Dr. Uday Gupta as the family entertainer. Speaking about the film, Ayusdhmann shared, "The subject of Doctor G is very close to me. Considering the lockdown restrictions, we all have been waiting to start shooting the film and we are glad that the day has finally arrived. It's an honour to portray a doctor on screen for the first time. I'm truly excited to start shooting the film, also because it's going to allow me to relive my memories of being a student and living the hostel life. I'm looking forward to collaborating with my director Anubhuti."

Earlier, Ayushmann shared a picture on Instagram in which he is dressed in a white T-shirt and black face mask with Doctor G written on it, Ayushmann wrote, “Day 1 #DoctorG This is the third film I’ll be shooting in the pandemic. But summers will be tough. One of the best scripts I’ve ever read. Too excited to collaborate with @anubhuti_k @jungleepictures @rakulpreet @shefalishahofficial @sheeba.chadha @sumit.saxena.35912 @saurabhbharat @vishal.wagh21 (sic).”