Abhay Deol celebrated the 10th year since the release of his movie 'Zindagi Na Milegi Dobara' with a special post on his social media account. 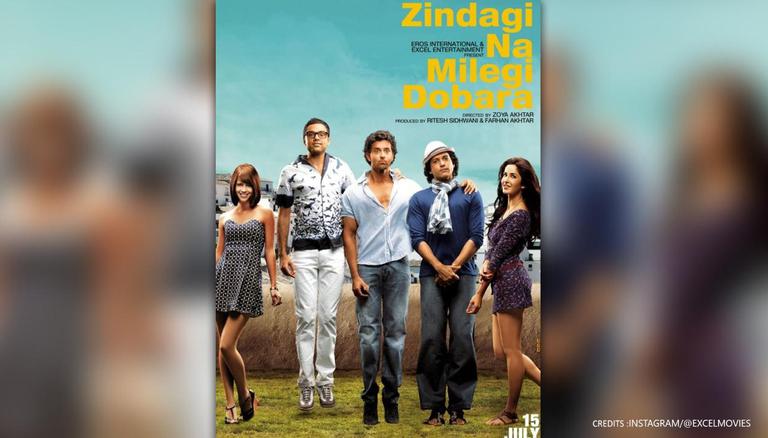 
Zoya Akhtar's adventure movie Zindagi Na Milegi Dobara clocked 10 years since gracing the theatres in 2011. The movie remains a cult classic for the young generation who appreciated the fresh storyline and intriguing yet, complex characters. While fans across the country paid their tribute to the movie, Actor Abhay Deol celebrated its anniversary in a unique manner, with his followers.

Taking to his Instagram, the 45-year-old actor shared an original artwork of artist Ertan Atay on Instagram. The picture featured legendary artists like Salvador Dalí, Vincent van Gogh and Frida Kahlo sitting in the car which also aptly summarizes the core of the 2011 movie ZNMD. Abhay took this opportunity to represent the trio of the movie as the artists in the picture.

He jokingly announced that this was part two that the fans had been anticipating for a very long time. He also asked his followers to correspond every artist to the character in the movie. He wrote, 'Here’s your part 2 to #zindaginamilegidobara! 😁 Which artist corresponds to which character in our movie according to you? Match by their personalities. #dali #freidakahlo #vincentvangogh #imran #arjun #kabir. Art by @failunfailunmefailun. “ Freida ke Van me gas Dali to make it Gough dobara”.

Fans were quick to laud Deol's creativity while celebrating the movie's 10th anniversary. The comment section was filled with fans trying to match every artist to the trio in the movie, based on their personality. Many also provided reasons behind their answer with one fan commenting 'I love Frida and I love van gogh😍. So van Gogh must be you and Frida is I don't know which character in the movie resonates her bigger than life persona. Very interesting!'.

READ | Abhay Deol returns to social media; apologises to his fans for taking a 'digital detox' 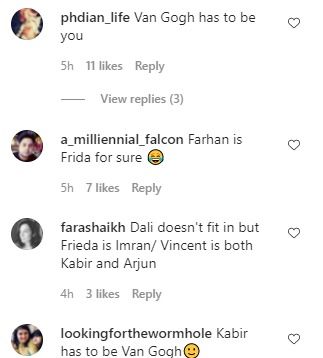 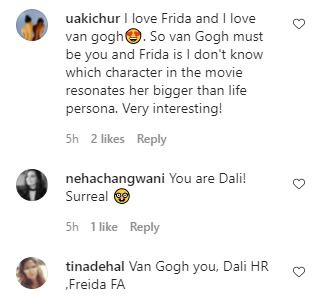 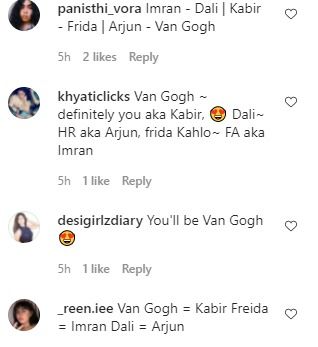 Released in 2011, the movie was directed and co-written by Zoya Akhtar and released under Excel Entertainment by Farhan Akhtar and Ritesh Sidhwani. The adventure movie revolves around the story of three childhood best friends, who set off on a journey to Spain. The movie featured a star-studded cast of Bollywood including actors like Abhay, Deol, Farhan Akhtar, Hrithik Roshan and Katrina Kaif.

READ | Abhay Deol draws Einstein doodle with a twist; says he 'felt like a genius'