Abhimanyu Dassani was seen training for martial arts as he recently took to his social media handles to share a slow-mo video which gained much attention.

Abhimanyu Dassani recently took to his social media handles to share a reel video in which he was training for martial arts. The actor was seen performing a spin kick in slow motion. In the caption, Abhimanyu wrote 'Time to level up 🥤#fitness #martialarts #mondaymotivation #reelitfeelit #reelsinstagram'. 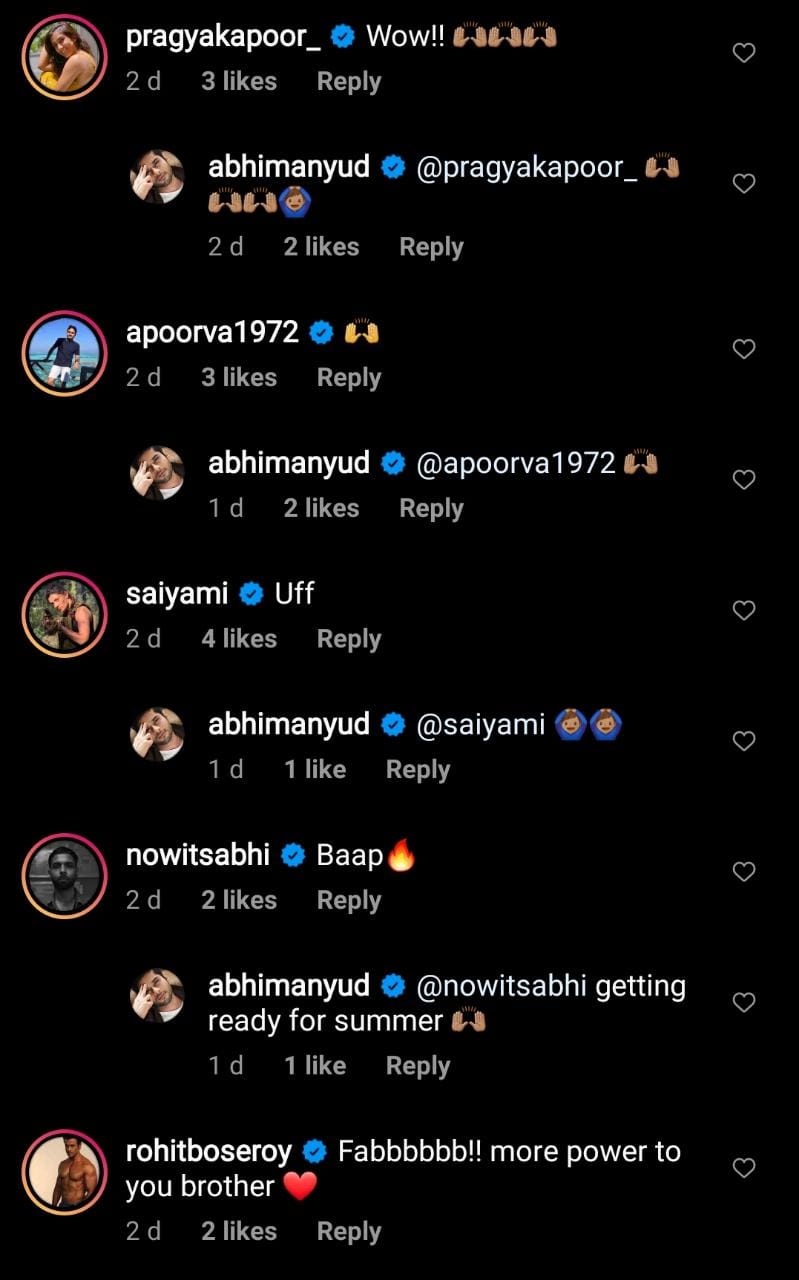 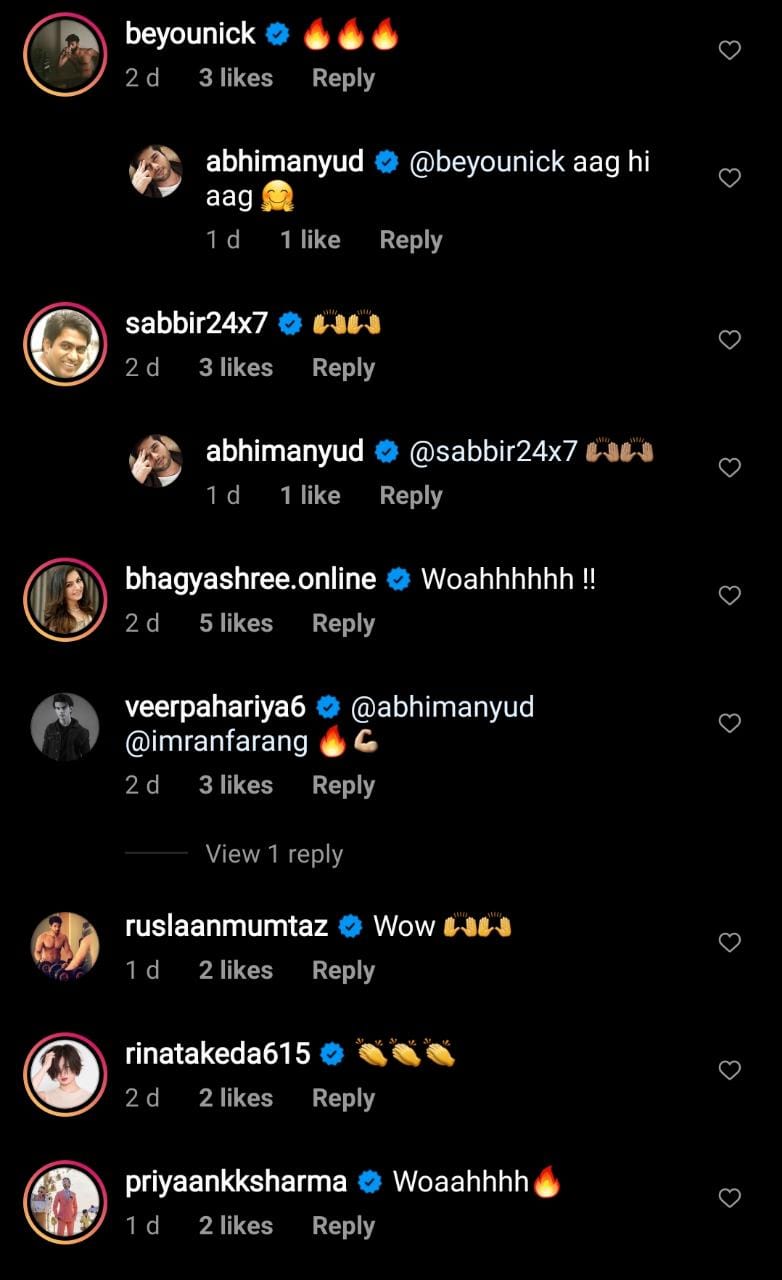 Fans of Abhimanyu Dassani martial arts videos reacted with 'heart' and 'fire' emoticons. Fans of the actor called him an inspiration for fitness. One of the fans wrote 'I'm sure everyone getting charged after watching this bhai @abhimanyud 😮😮👌👌💪💪'. Here is how other fans reacted to his video. 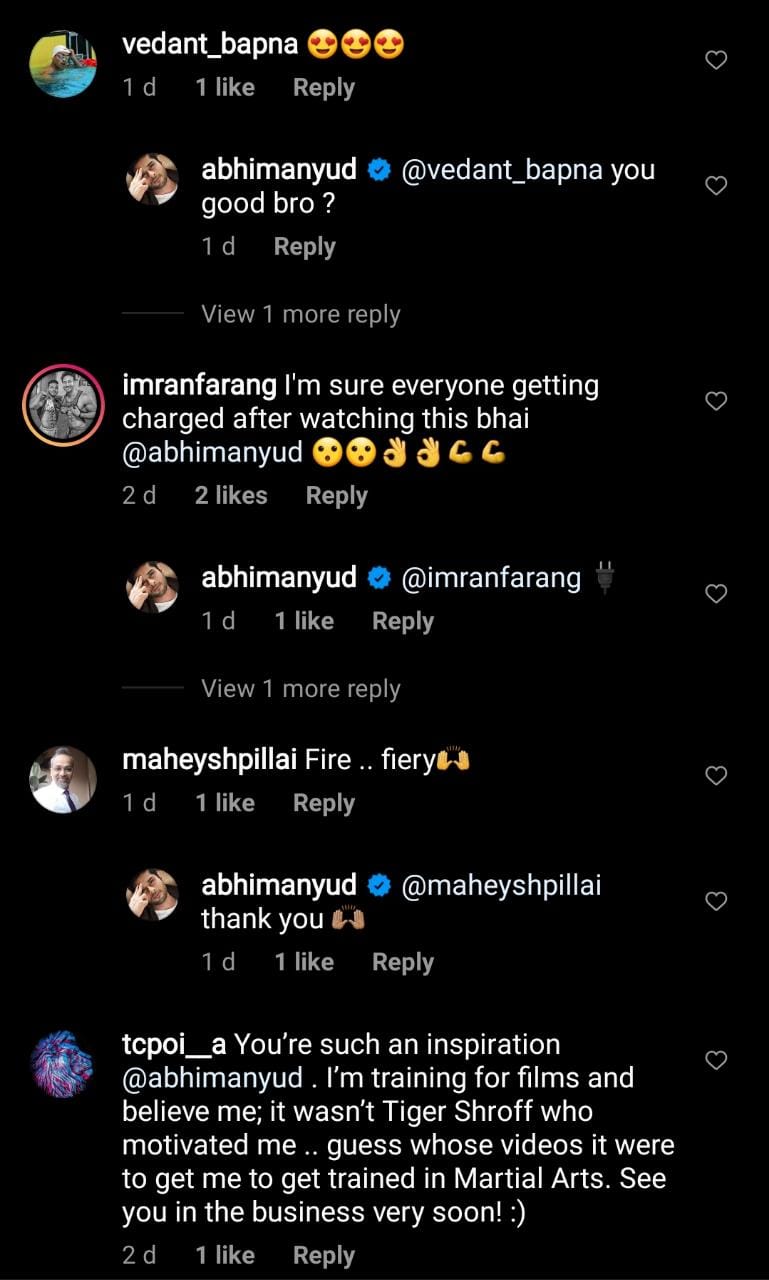 Abhimanyu Dassani made his acting debut with the film Mard Ko Dard Nahi Hota in 2019 opposite Radhika Madan. The film released on March 21, 2019, and also cast Gulshan Devaiah, Jimit Trivedi, Shweta Basu Prasad, and Mahesh Manjrekar in supporting roles. The list of upcoming Abhimanyu Dassani's movies also includes Nikamma, Aankh Micholi, and Meenakshi Sundereshwar. He will be starring opposite Shirley Sethiya and Shilpa Shetty in the film Nikamma which is set to release in 2021. Meenakshi Sudereshwar cast Abhimanyu with Sanya Malhotra and will release on the OTT platform Netflix. Vivek Soni is the director of the film which is expected to release later in the year. The film was announced in November 2020.