The makers of the upcoming Hindi remake of 'Oh My Kadavule' have squashed all rumoures about casting Abhishek Bachchan in the film with a statement. 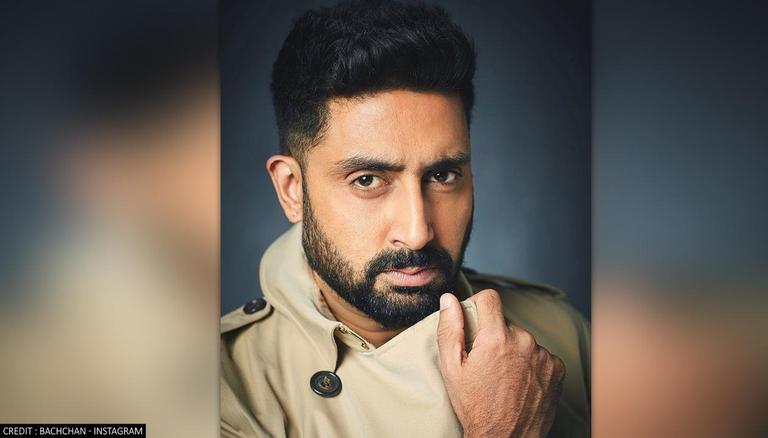 
The makers of the upcoming Hindi remake of Oh My Kadavule have squashed all rumoures about casting Abhishek Bachchan in the film. Oh My Kadavule is a Tamil romantic fantasy film which was directed by Ashwath Marimuthu. The film had a theatrical release on 14 February 2020, coinciding with Valentine's Day. Oh My Kadavule is also reportedly getting a Telugu remake too. The makers issued a statement and rubbish all the rumours about Abhishek being a part of the film.

In an official statement, the film’s spokesperson shared, “This is with regards to the rumours that have been doing the rounds that Abhishek Bachchan and Shalini Pandey have been approached for the Hindi remake of hit Tamil film 'Oh My Kadavule', directed by Ashwath Marimuthu. We would like to clarify that the news is untrue. As of now, the makers are on the scripting stage and no actors have been finalized for the project.”

Abhishek Bachchan recently injured himself while shooting for a film in Chennai. Revealing the details, the actor had posted on Instagram, “Had a freak accident in Chennai on the set of my new film last Wednesday. Fractured my right hand. Needed surgery to fix it! So a quick trip back home to Mumbai. Surgery done, all patched-up and cast. And now back in Chennai to resume work. As they say... The show must go on! And as my father said... Mard ko dard nahin hota! Ok, ok, ok it hurt a little. Thank you all for your wishes and get-well-soon messages.” The actor has already shot for Dasvi and Bob Biswas.

Earlier, several pictures and videos of Abhishek’s sister Shweta Nanda and father Amitabh Bachchan were spotted outside Lilavati Hospital. A few days ago, Abhishek Bachchan was spotted with a sling tied around his right hand and had bandages on his fingers at the Mumbai airport with his wife and actor Aishwarya Rai Bachchan and their daughter, Aaradhya. Aishwarya and Aaradhya had flown to Madhya Pradesh to film for Mani Ratnam's upcoming flick, Ponnoyin Selvan.