Actress Gita Siddharth Kak, known for her role in 'Garm Hawa' (1973), passed away on December 14 in Mumbai. 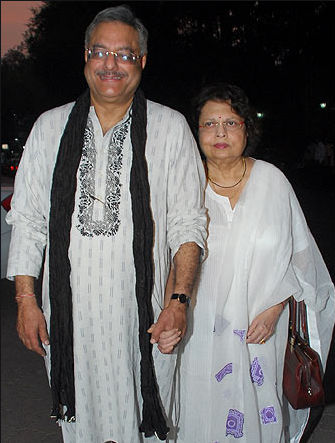