Aditya Roy Kapur-Anil Kapoor join hands again for 'The Night Manager' remake as the movie reportedly is back on track after Hrithik Roshan's involvement. 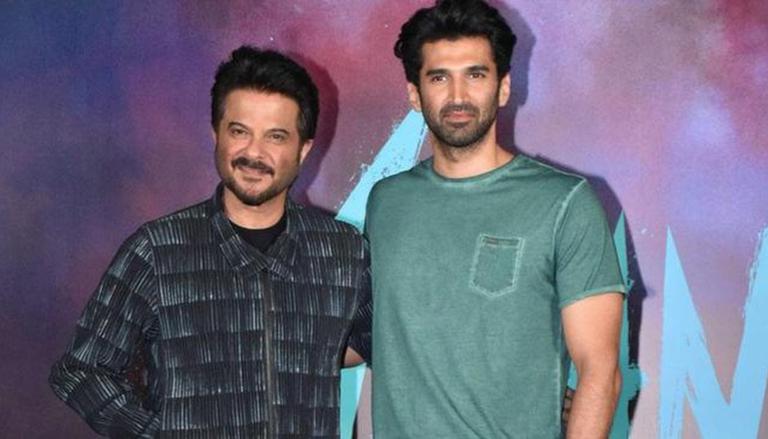 
After Malang, Aditya Roy Kapur and Anil Kapoor are all set to join hands again. As per reports, the duo is collaborating on the Indian adaptation of The Night Manager, a multiple Emmy award-winning series. The project has gone forward after Hrithik Roshan had been involved in talks to star in the Indian version.

Aditya will be enacting the role by Tom Hiddleston in the original while Anil Kapoor will play the part essayed by Hugh Laurie in the original. Preity Zinta is said to be one of the people backing this venture.

Aditya Roy and Anil Kapoor, as per a report by Peepingmoon, have been signed on after Hrithik Roshan reportedly walked out of the project two months before it went into production. The War star was not keen to be part of the long schedules associated with the venture, leaving the producers in a spot after being paid a hefty sum, as per reports.

Preity Zinta is backing the 2016 British min-series with Banijay Asia for Disney+Hotstar, the report said.

Aditya will step into the shoes of the protagonist played by Tom Hiddleston, a former Armyman and night manager at a luxury hotel, who is hired by a government agency in a crackdown operation on illegal arms racket. Anil Kapoor will play a character based on Hugh Laurie's character, an arms dealer who portrays himself as a business magnate.

Aditya and Anil Kapoor had collaborated on Malang, which was released last year on February 7. The latter had played the role of Inspector Anjaney Agashe in the movie, while Aditya essayed the role of Advait Thakur, whose love story as well as the fierce side was showcased.

READ | Sanjana Sanghi, Aditya Roy Kapur leave for next schedule of ‘Om: The Battle Within'

The romantic action thriller was directed by Mohit Suri and also starred Disha Patani, Kunal Kemmu, among others. Its songs too had been a major highlight at the time of its release.

The movie was one of the last movies to touch the Rs 50 crore mark at the box office, after which theatres have been fully or partially closed due to the COVID-19 pandemic.