Bollywood actress Kangana Ranaut flew out of Mumbai to attend Prime Minister Narendra Modi's swearing-in ceremony in Delhi. The actress is among several celebrities across the country who have been invited for the event. In the pictures that have surfaced the internet, the 'Manikarnika' actress can be seen dressed in a casual white outfit and accessorized herself a Top-knot bun and subtle makeup to complete her look.

Prior to this, the actress chose a unique way to congratulate Prime Minister Narendra Modi for his resounding victory in the Lok Sabha Elections 2019. Kangana prepared some Pakora and Chai for her family. Sharing her pictures right from the kitchen, her team wrote, "#KanganaRanaut celebrates the legendary win of narendramodi and BJP4India at the #LokSabhaElections2019 by spending time with her family!"

Kangana cooks rarely, when she is absolutely exhilarated, today she treated us with chai pakodas for ⁦@narendramodi⁩ Ji’s win #JaiHind #JaiBharat 😁🥳 🙏 pic.twitter.com/6hJIuxby9W

In a series of pictures, the actress was seen cooking delicious Pakodas, wearing a taffy pink suit. In another picture, she was spotted enjoying the Indian delicacy with her family. 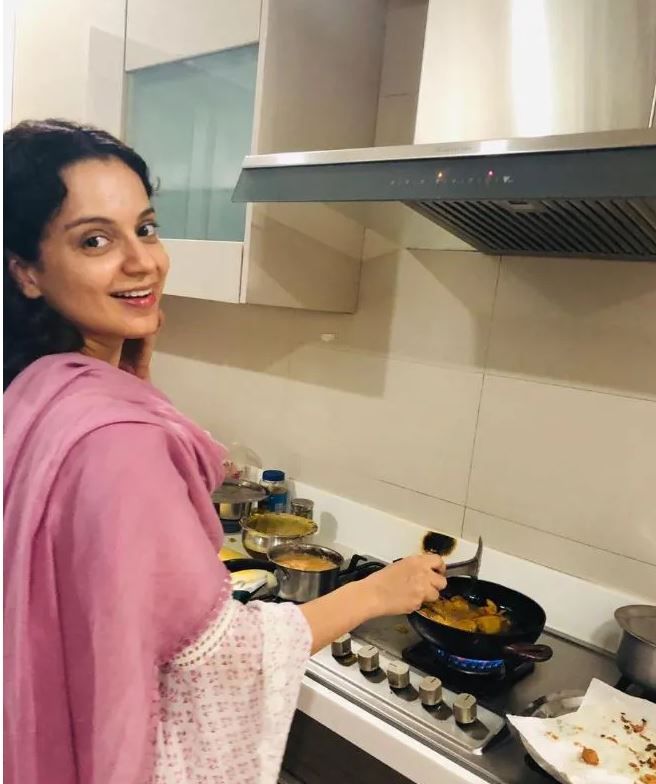 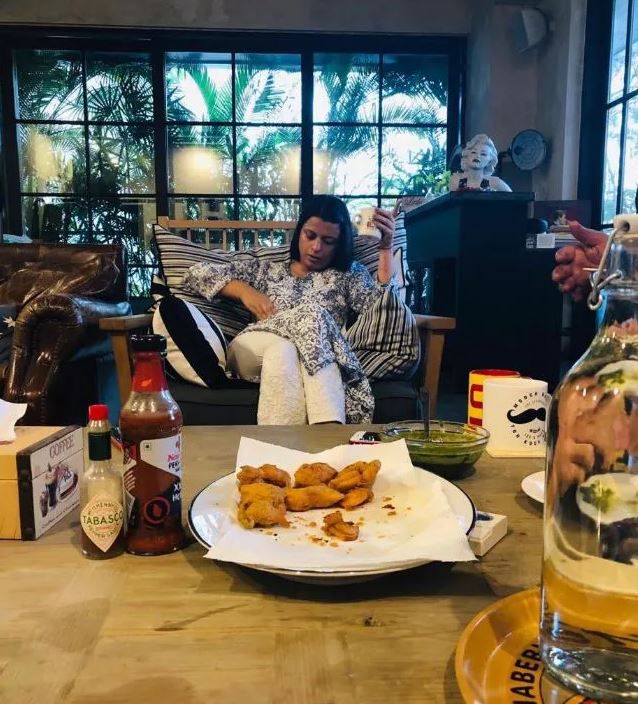 Other than Bollywood celebrities, leaders and representatives of eight countries, including Sri Lankan President Maithripala Sirisena and Bangladeshi President Abdul Hamid, will be seen participating in the swearing-in ceremony in Delhi. The ceremony is scheduled to be held at 7 pm in the forecourt of the Rashtrapati Bhavan. President Ram Nath Kovind will administer the oath of office and secrecy at the event.

On the work front, Kangana will next be seen in Ashwiny Iyer Tiwari's 'Panga' and in Ekta Kapoor's 'Mental Hai Kya'