After 'Dostana 2', Kartik Aaryan reportedly has exited 'BA Pass' director Ajay Bahl's next venture and has returned the signing amount of Rs 2 crore. 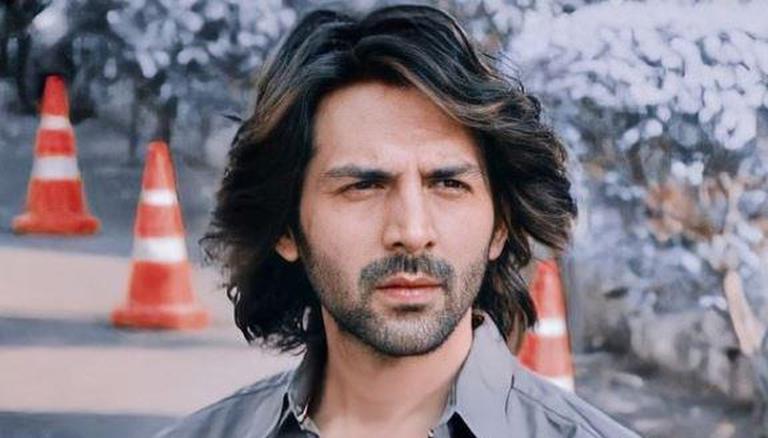 
Amid lack of clarity on the exact reason for his exit from Dostana 2, has Kartik Aaryan exited another project? If the latest reports are anything to go by, the actor has now quit Ajay Bahl’s next venture. Creative differences seem to have played spoilsport in the collaboration.

Kartik Aaryan out of Ajay Bahl’s film for Red Chillies?

It was in November last year that it was announced that Kartik was starring in a romantic social comedy to be directed by Ajay Bahl, of BA Pass and Section 375 fame. However, a few months before the shoot was to begin, he has walked out of the project, Bollywood Hungama reported. The Pyaar Ka Punchnama star was not pleased with the script as he felt it was different from the one-liner plot narrated to him before, leading to creative differences with the director, the report claimed.

While that was the version of one source, another trade source claimed that not the script, but the movie having thriller elements played a major part in his decision to walk out. He felt that since he completed a thriller Dhamaka recently, it might not be the best decision to do another film in a similar genre. The parting between him and Red Chillies, that is producing the film, went on in an amicable manner and Kartik also returned the Rs 2 crore signing amount.

Kartik’s departure from Dostana 2, for which he had shot, had made headlines last month. ‘"Due to professional circumstances, on which we have decided to maintain a dignified silence - we will be recasting ''Dostana 2'', directed by Collin D''Cunha. Please wait for the official announcement soon," the statement from Dharma Productions read.

READ | As Kartik Aaryan celebrates 10 years in Bollywood; here's a list of his upcoming movies

Meanwhile, Kartik had been shooting for Bhool Bhulaiyaa 2 before the lockdown came into place. He is also reportedly set to star in Tanhaji: The Unsung Warrior director Om Raut’s action movie. Another movie that is being linked with him is National Award-winning director Sameer Vidhwans’ next romantic movie.