Though R Madhavan makes his directional debut with 'Rocketry: The Nambi Effect,' he is unsure about directing any film again. Here's why: 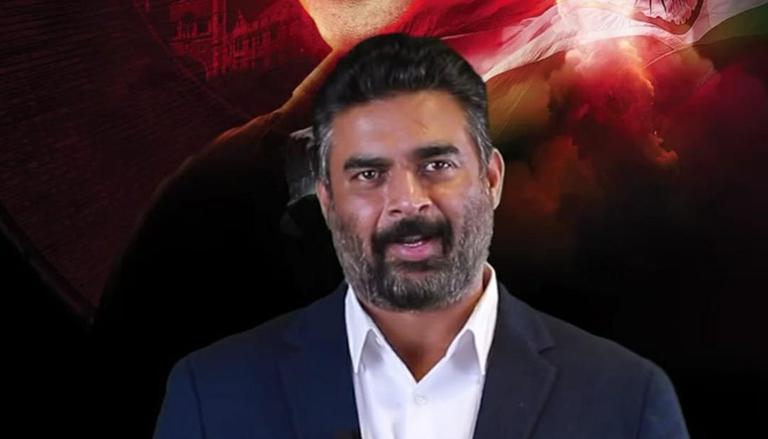 
Actor R Madhavan is gearing up for the release of his forthcoming film, Rocketry: The Nambi Effect, which is all set to hit the theatres on July 1, 2022. The film holds a special place in Madhavan's life as it got premiered at the Marché du Film section of the 2022 Cannes Film Festival in France on 19 May 2022, with Madhavan and Narayanan both in attendance. Apart from playing the main lead, the RHTDM actor also donned the hat of a director for the first time for Rocketry.

Though R Madhavan makes his directional debut with Rocketry: The Nambi Effect, he is unsure about directing a film again, terming the process 'exhausting' and adding that his wife Sarita also wants him to focus on acting, for now.

As per Hindustan Times, R Madhavan, who is currently busy promoting Rocketry, said that he has no immediate plans of directing anytime soon. The 52-year-old said, "I don’t think I have it in me to direct again. It’s an exhausting process and I have no immediate plans as such to direct. Even with Rocketry, since the original director attached to the film had to exit the project due to his prior commitments, I took up the mantle as I didn’t have time to approach anyone else."

Continuing his part, he said that Mr Nambi believed in him and pushed him to take up the job.

Stating that his wife also wants him to focus on acting, Madhavan said that he is no Mani Ratnam to confidently make films in different genres.

"I don’t think I can do it. If I have to direct again, then a story should really move me," he added.

More about Rocketry: The Nambi Effect

Rocketry is a biographical drama based on the life of Nambi Narayanan, a former rocket scientist at the Indian Space Research Organisation (ISRO), who was falsely charged with espionage and was arrested in 1994. The R Madhavan directorial will star him, Phyllis Logan, Vincent Riotta, Ron Donaiche, Simran, Rajit Kapur, Ravi Raghavendra, Misha Ghoshal, Gulshan Grover, Karthik Kumar and Dinesh Prabhakar.