It might be hard to take one’s eyes off Farhan Akhtar-Shibani Dandekar when they are together, but eyes did move on to some of the people with them in their recent pictures. The couple posed with some of the biggest names who have graced the football field as they witnessed the Champions League final in Madrid on Saturday.

READ: Farhan Akhtar Refuses To Cede An Inch, Issues Defiant Response After Goofing Up His 'don't Vote For Sadhvi Pragya' Appeal To Bhopal 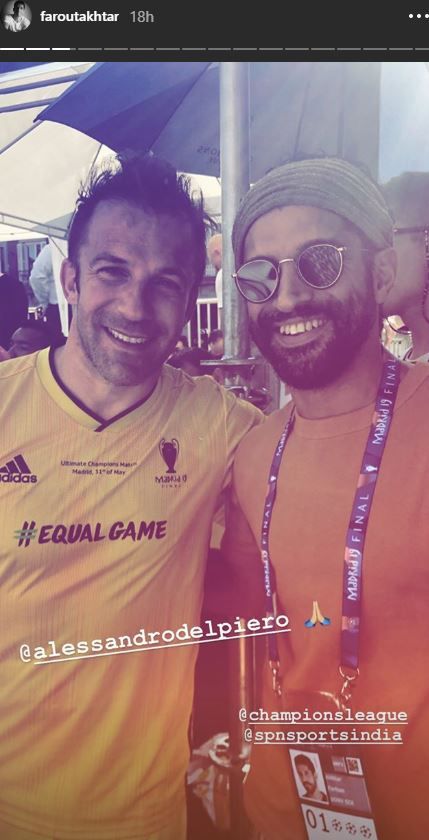 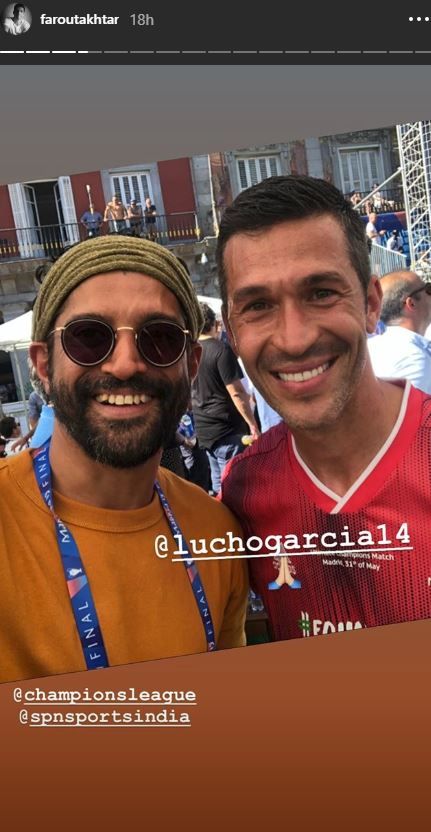 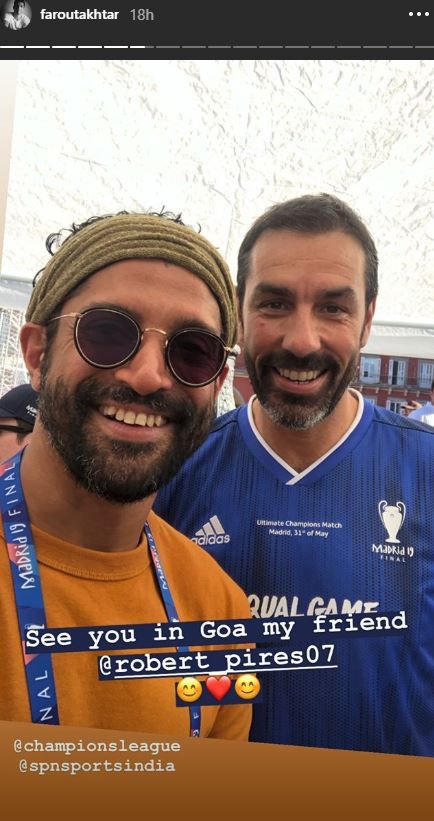 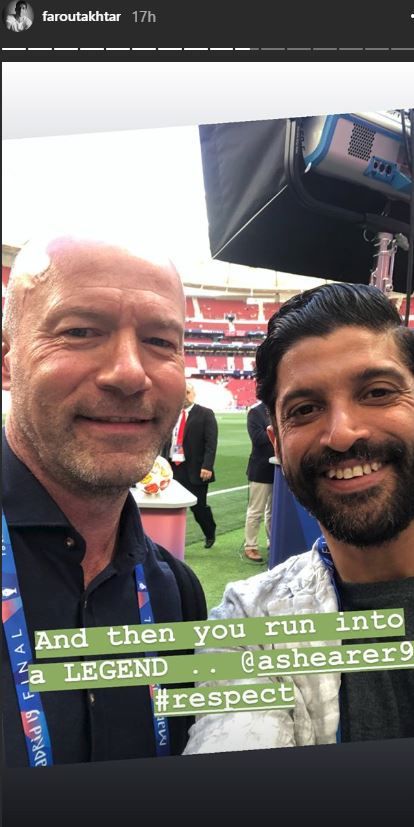 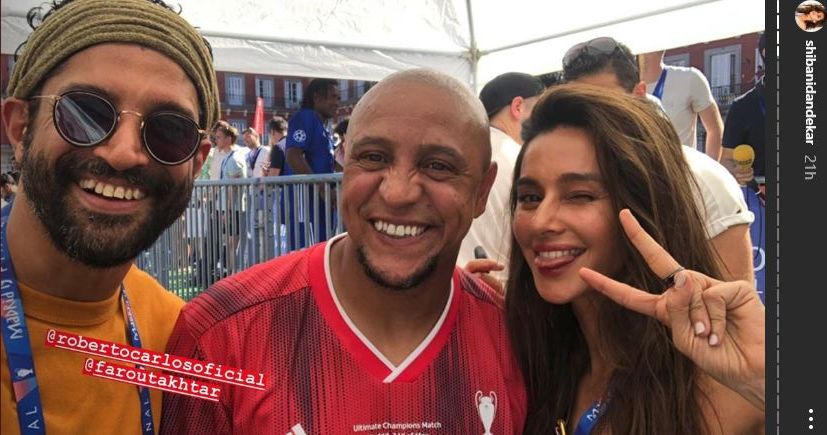 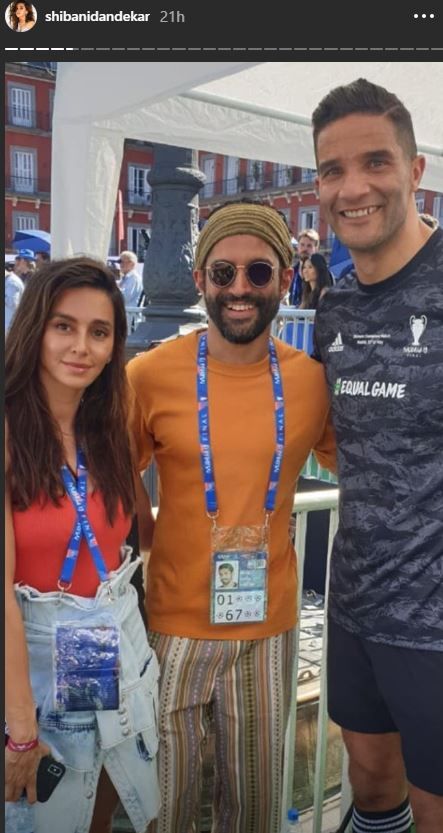 It wasn’t just the footballers, the duo, who were a part of the presentation team for a channel, also ensure they posed together. 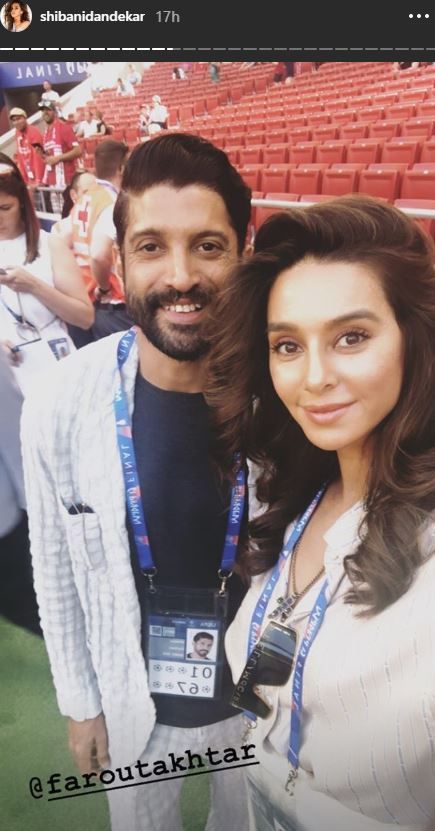 Sports lovers might surely envy the couple, as before heading to the Champions League final, the couple was also a part of the Cricket World Cup’s opening ceremony in London. There too they had posed with legendary Vivian Richards, apart from former England all-rounder Andrew Flintoff, among others.

Hosted the opening of the Cricket World Cup 2019 with these 2 dudes!!! @aflintoff11 @mcguinness.paddy such an insane experience and so damn fun!! Thanks Freddie and Paddy for being such incredible hosts!! Won’t forget the madness and the laughs! Mad love for you both! #cwc19 #criiio Thank you to the amazing team! was a blast working with you guys!! 🏆 🏏 suit by @driesvannoten