Aishwarya Rai Bachchan has been summoned in the multi-agency probe into the Panama Papers case and the actor sought time from investigators. 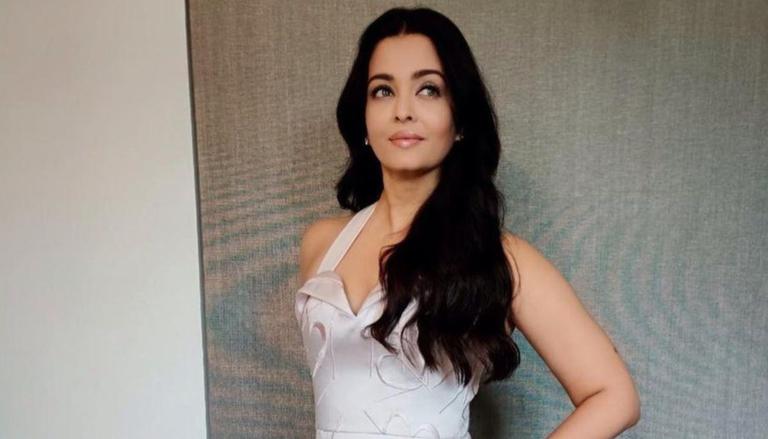 
Actor Aishwarya Rai Bachchan has been summoned by the investigation authorities in connection with the Panama Papers The case, as per the Enforcement Directorate, involved alleged contravention of the FOREX laws by numerous well-known names leaked in the papers. The actor was issued the summons on November 9 under Section 37 of FEMA.

The Guru star sought time from the investigating agency twice in the past. The plea for the adjournment had been made to the Special Investigation Team on two occasions.

Sources in the Enforcement Directorate have confirmed that summons were issued to Aishwarya Rai Bachchan. It is not clear yet if the former Miss World will be appearing before the investigators. The probe is said to be a pan-India investigation led by multiple agencies.

The case had made headlines in 2017, after which summons were sent out to many actors. Previously, actors like Amitabh Bachchan and Ajay Devgn have also been summoned in the long list of celebrities under Section 37 of the Foreign Exchange Management Act.

The Income-Tax department has launched 33 prosecutions linked to the Panama Papers.

The Panama Papers were more than 11 million documents leaked from the two lawyers, Jürgen Mossack and Ramón Fonseca's firm that shed light on how the rich hide their money.

The case had found a mention in the Rajya Sabha recently where Minister of State for Finance Pankaj Chaudhary had mentioned about the details of the collections of tax with regards to the case, as well as the Paradise Paper Leaks.

"As on October 1, 2021, total undisclosed credits amounting to Rs 20,353 crore have been detected with respect to 930 India linked entities in the Panama and Paradise Paper Leaks," the minister said in a written reply.

He said tax department takes appropriate actions in case of persons, who are found to be involved in violation of the provisions of various Acts administered by the Income Tax Department like the Income Tax Act, 1961, and Black Money (Undisclosed Foreign Income and Assets) and Imposition of Tax Act,2015 etc.