Akshay Kumar's upcoming historical drama 'Prithviraj' is given a new title after the Shree Rajput Karni Sena expressed their opposition to the title. 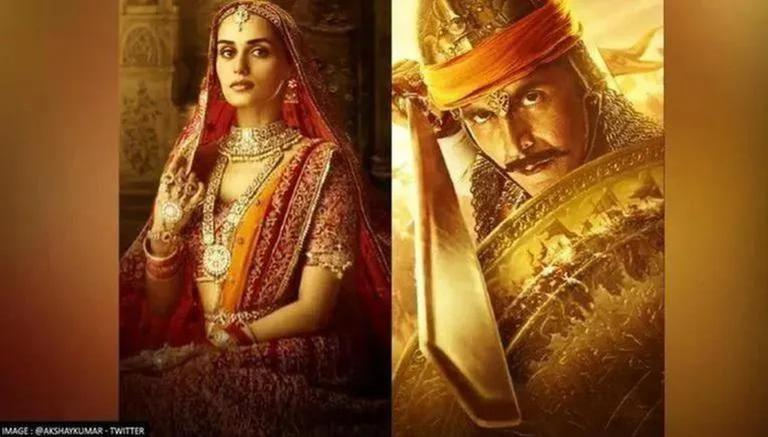 The Chandraprakash Dwivedi directorial, starring Akshay Kumar and Manushi Chhillar in the lead roles, chronicles the bravery and heroic acts of King Prithviraj Chauhan as he fights Muhammad of Ghor. The trailer was received positively by the audience.

Following numerous meetings and discussions, YRF makers issued a statement to announce the new title of the upcoming film, Samrat Prithviraj. In the letter addressed to Shree Rajput Karni Sena, obtained by Republic Media Network, the makers responded to the grievances expressed by the community.

''We sincerely appreciate your effort in alerting your grievance in relation to the current title of the film, and assure you that we did not, and not, intend to hurt the sentiments of any person(s) or disrespect the late king and warrior, Prithviraj Chauhan. In fact, we wish to celebrate his bravery, achievements, and contributions to our nation's history, through this film,'' the makers wrote.

After announcing the new title, Samrat Prithviraj, the makers also set the records straight that Shree Rajput Karni Sena does not have further objections in regards to the film. 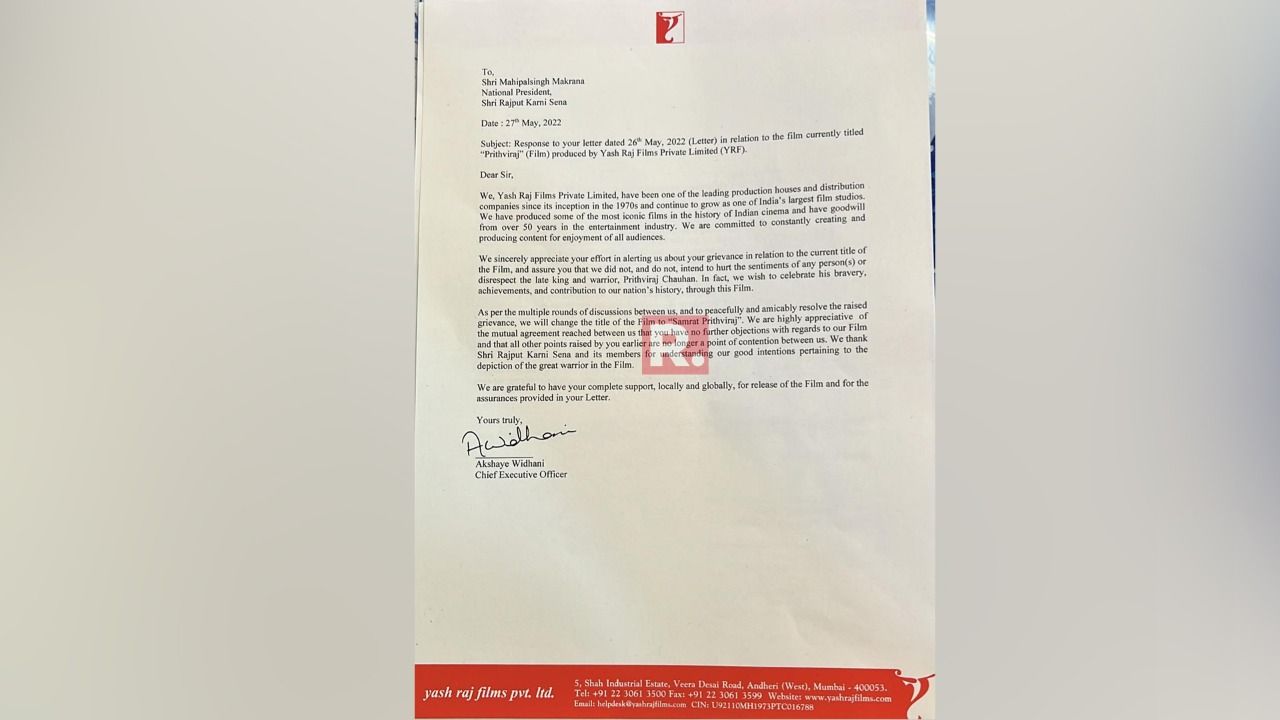 Meanwhile, as per PTI, a Gurjar organisation demanded the makers of the film to depict the 12th-century warrior king Prithviraj Chauhan as Gurjar and not a Rajput claiming that he was not a Rajput. During a press conference, Akhil Bharatiya Veer Gurjar Mahasabha stated, ''There are several other historic facts which clearly show that he was a Gurjar. Based on these facts, we have demanded from the producers of the film to show Prithviraj as a Gurjar ruler in the film and not as a Rajput.''

Samrat Prithviraj is scheduled to open in theatres on June 3, 2022.