Ekta Kapoor dropped in a thrilling video clip of her upcoming movie, U Turn, featuring Alaya F in the lead. The movie is slated to go to floors tomorrow 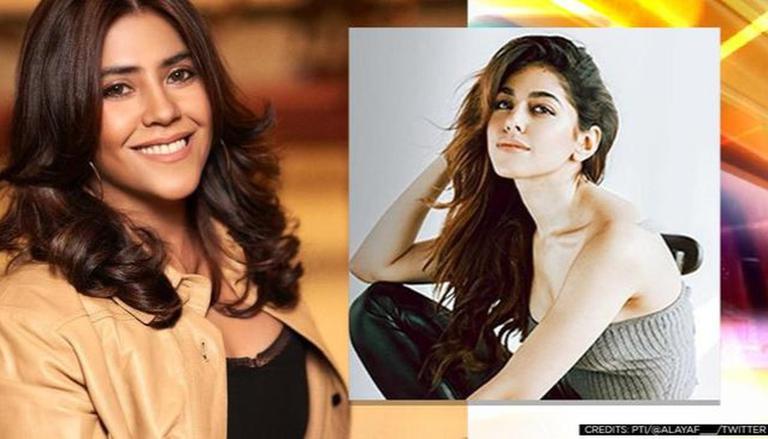 
Ekta Kapoor is all set to release her upcoming supernatural thriller movie, U Turn that has been adapted from a popular Kannada movie. The TV Czarina recently unveiled a thrilling piece of video that gave fans a glimpse of what they could expect from the film. She even stated that the Jawaani Janeman actor, Alaya F will be seen essaying the lead role.

Taking to Instagram, Ekta Kapoor dropped in a video clip of her upcoming movie. U Turn, a remake of a Kannada movie released in 2016 with the same name. The video included an electrifying sound in the background with a message for the people who are eager to watch the film. The message stated ‘All it takes is one shortcut to change the course of your journey’. It further shared a warning to everyone to think twice before breaking the rule this year.

In the caption, Ekta Kapoor stated that after its blockbuster success in Tamil, Telugu and Kannada, coupled with awards galore, she was ‘super excited’ for their adaptation of U Turn. Dropping a hint about the background of the movie plot, she added, “In life, there are no shortcuts. But sometimes you have to break the rules and take a #UTurn to change the course of your journey. Along with the lead actor, Alaya F, U Turn producer, Ekta Kapoor also tagged other cast and crew members in her post.

READ | Vidya Balan and Ekta Kapoor among new invitees at The Academy, eligible to vote for Oscars

Numerous fans were left excited the moment they watched the U Turn video clip and added heart and heart-eyed emojis in the comments section. Many of them also congratulated her and the team for the movie and wished them all the best. Even popular movie artists such as Kartik Aaryan and Neil Nitin Mukesh took to Ekta Kapoor’s Instagram and added hearts symbols and thumbs up symbols to send her love and best wishes. Take a look at some of the reactions to the U Turn video posted by Ekta Kapoor.

READ | DYK Alaya F worked for an NGO before making her Bollywood debut? 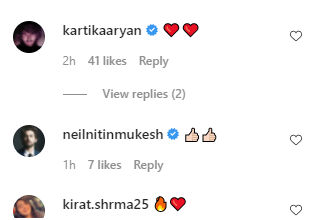 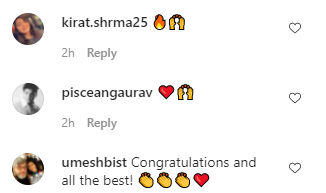 Bankrolled by Ekta Kapoor and Shobha Kapoor under the banner of Cult Movies that have been added as a new division to Balaji Films, the movie will be the directorial debut of Arif Khan. As per ANI inputs, Ekta Kapoor talked about Alaya F and stated that she was fantastic in her debut film and revealed how she had a ‘self-assured yet vulnerable quality to her’ that could connect her with the audience. Adding to it, she stated how she was happy to have her on board. Even Alaya F opened up about her collaboration with Ekta Kapoor and stated how it was an ‘extremely exciting opportunity’ to collaborate with Ekta Kapoor so early in her career, especially for such an interesting project. She also stated how she felt responsible to be bestowed with the task to drive such an intriguing story and added how she was ‘overjoyed’ to start this journey.

READ | Alaya F says she encountered a ghost while she was living in New York; read details

WE RECOMMEND
Ekta Kapoor enjoys a game of pool with Anita Hassanandani and Mohit Sehgal; watch
DYK Alaya F worked for an NGO before making her Bollywood debut?
Vidya Balan and Ekta Kapoor among new invitees at The Academy, eligible to vote for Oscars
When Ekta Kapoor spoke about being single parent: 'A hundred things were said'
Did you know birthday girl Ekta Kapoor has a phobia of heights and dark places?