What if Tiger-Hrithik's WAR is made with female lead actors? A Desi Charlie's Angels? Alia Bhatt says, 'Aye, Aye' to the concept with Deepika & Sara. Read here

Alia Bhatt is all up for a Desi Charlie's Angels after film critic Anupama Chopra shared an idea of making a 'WAR' like film for women. Chopra took to her Twitter handle asked if there were any takers for a 'gorgeous, clever, popcorn thriller' featuring Alia Bhatt, Deepika Padukone and Sara Ali Khan. She further stressed that it definitely will be a 'hell of a trio'. Alia replied to Chopra by saying, 'Aye, Aye'. One fan commented: "I’ll buy tickets today for this one!". For those unaware, Alia Bhatt's mother Soni Razdan plays Tiger Shroff's mother in 'War'. Take a look -

Hrithik Roshan and Tiger Shroff-starrer War netted Rs 53.35 crore at the box office on day one of its release, the makers said on Thursday. Directed by Siddharth Anand and produced by Yash Raj Films, the movie opened countrywide on Wednesday. The film, which also features Vaani Kapoor, amassed Rs 51.60 crore through the Hindi version, while its Tamil and Telugu prints raked in a combined haul of Rs 1.75 crore, they said in a statement.

The 45-year old actor-director Elizabeth Banks recently in an interview said her upcoming directorial, the reboot of "Charlie's Angels", will explore the themes of women at work, which also includes movements like #MeToo and Time's Up. "I went back to the original idea in 'Charlie's Angels', which was that women were in the workforce. And all of the things that I feel are happening in the women's movement right now, whether it be #MeToo, or I say this in a time of dire straits for women's rights in this country right now but I feel like all those things are happening because women are in the workforce in greater numbers than ever in human history," Banks said.

War Review: Hrithik Roshan-Tiger Shroff is all flamboyance, no story 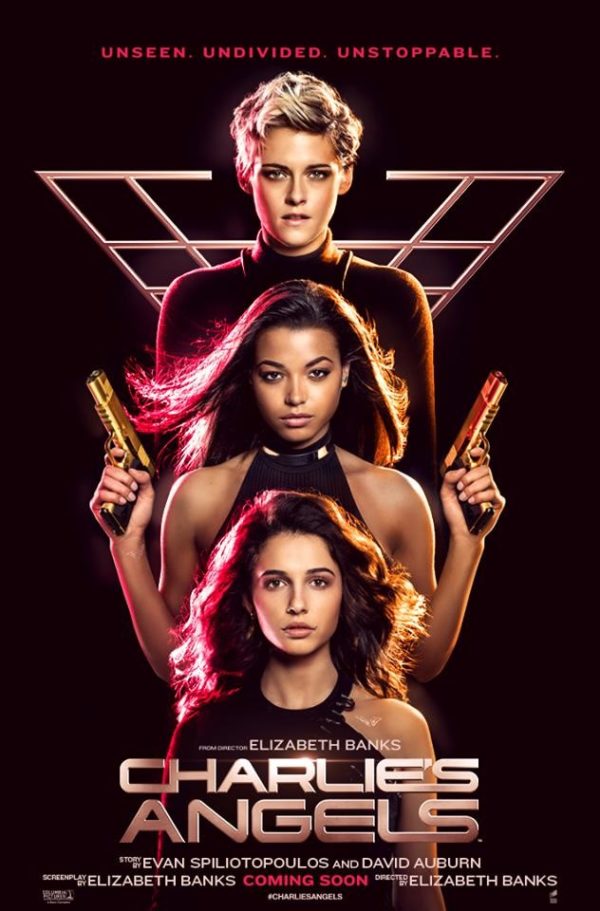 "I just wanted to make a movie about women at work, working together. I wanted to make a movie that was not about their boyfriends that they didn't see enough, or the cats they didn't feed, or the mother that they didn't call, because I don't worry about those things in my daily life," she added. The actor said film will "update the idea" of having a franchise like "Charlie's Angels". "Charlie's Angel" reboot, featuring Kristen Stewart, Naomi Scott and Ella Balinska in the lead, will release in November this year. 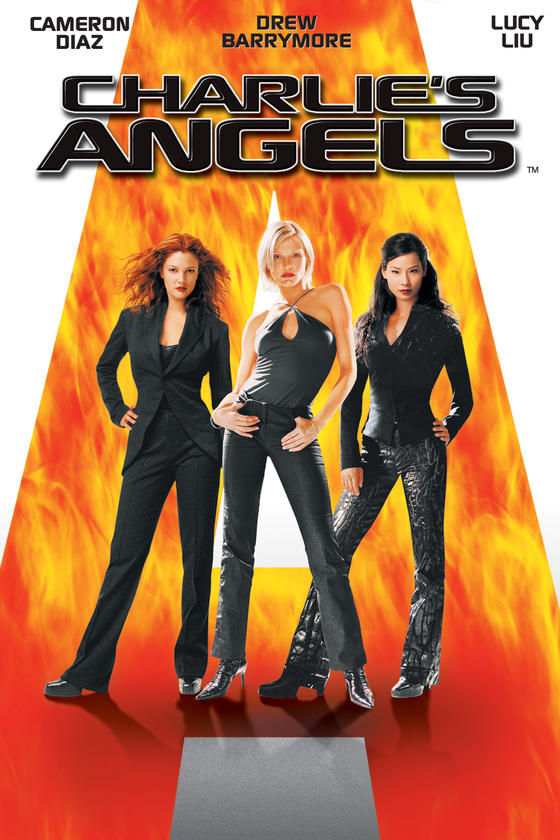