After making his mark in Hindi cinema, Amitabh Bachchan will make a cameo appearance in the Gujarati film, 'Fakt Mahilao Mate.' Read on to know more it. 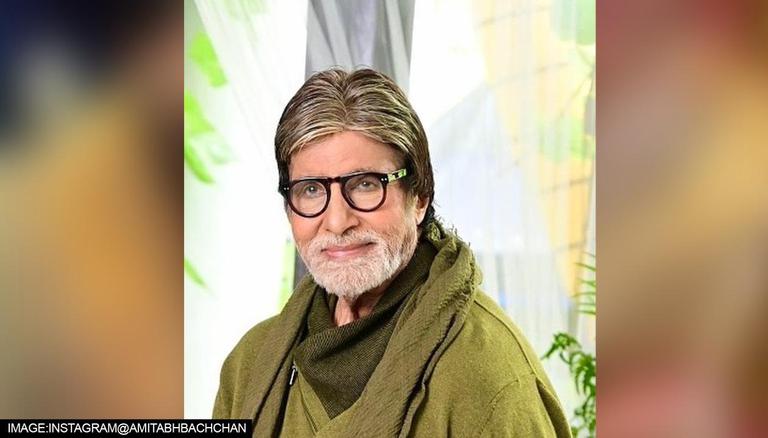 
Bollywood megastar Amitabh Bachchan after featuring in approximately 175 Hindi movies is now gearing up to make his debut in Gujarati Cinema. As reported by ANI, he will be seen essaying a cameo role of a Gujarati man in a movie titled, Fakht Mahilao Mate. Touted to be a female-centric comedy flick, the upcoming movie is a joint production of Vaishal Shah and Anand Pandit. During his latest interaction, Anand Pandit recalled the time he approached the superstar with his script, thereby revealing Big B gave him an 'instant' yes.

'He did not ask who was the director': Anand Pandit

According to Pandit, Amitabh Bachchan is a dear friend to him and when he asked the superstar if he'd play a cameo in his female-centric film, Big B gave him a happy nod instantly. Pandit said, "It is getting tough for me to envision any project without Amit ji who has been a friend, mentor and guide to me in so many ways over the years. The moment I asked him if he would do a cameo in 'Fakt Mahilao Mate, he instantly said, 'Yes!' He did not ask to hear the script or to know who the director was and came on the sets. This is the first time that Amit ji is playing a Gujarati character in a Gujarati film."

READ | Amitabh Bachchan deleted 'Dhaakad' post as it was 'illegal'? Big B blogs on legal issues

During the same interaction, Pandit also lauded the actor's professionalism claiming that he always arrives on the sets on time. The producer added that language change did not create any barrier as acting comes naturally to him.

Pandit added, "When Amit Ji heard the script on the sets, he loved the witty twists and laughed heartily during the shoot. He was right on time as usual and finished his scenes with clockwork precision. Everyone was surprised by his ease with Gujarati but few people know that he is a linguist and effortlessly picks up the nuances of different languages. I remember watching him in 'Laawaris' where he spoke multiple languages in a comic scene and little did I know that one day, he would face the camera for my own Gujarati film! As always, he dazzled everyone with his professionalism and charisma."