Amrita Arora is celebrating her 12th marriage anniversary today. She took to Instagram and dedicated a sweet post about the same to her husband Shakeel.

Actor Amrita Arora Ladak had the sweetest anniversary wish for her husband Shakeel Ladak. The Bollywood actor took to Instagram and shared a family picture of them posing with their two sons. Along with the picture, she added a heartfelt caption dedicated to her husband.

Amrita Arora Ladak and Shakeel Ladak are celebrating their 12th marriage anniversary today. The Bollywood took to Instagram and shared a picture of their family together. Along with the picture, Amrita Arora wrote, “Happy 12 my baby daddy, lover, best friend, security blankie, husband, handsome homie. You and me and me and you @shaklad”. Take a look at Amrita Arora’s anniversary post for her husband Shakeel Ladak here. 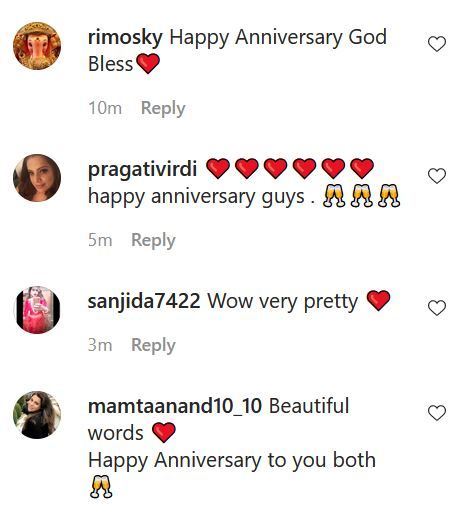 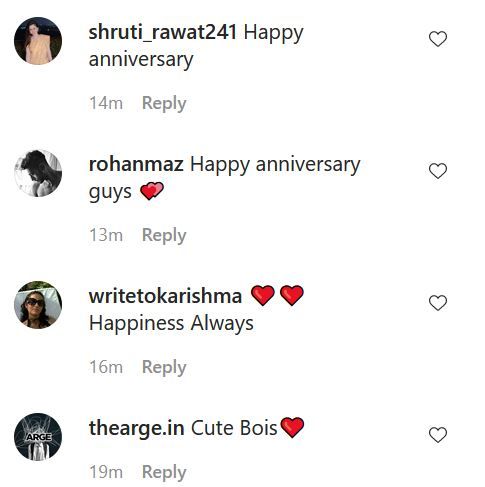 Yesterday, on March 2, 2021 Amrita Arora Ladak celebrated her mother Joyce Arora’s birthday. So, to celebrate this special day, Amrita took to Instagram and shared a picture of her mother. Along with her mother’s picture, Amrita Arora wrote, “You’re my heart, you’re my soul, you keep it shining wherever you go! My Mordern talking for you mother dear on your birthday! It’s a glorious day indeed. Love you @joycearora”. Take a look at Amrita Arora Ladak's birthday post for her mother here.

Also read | Amrita Arora Wishes Son On His Birthday, Shares A Loving Message For The Pre-teen 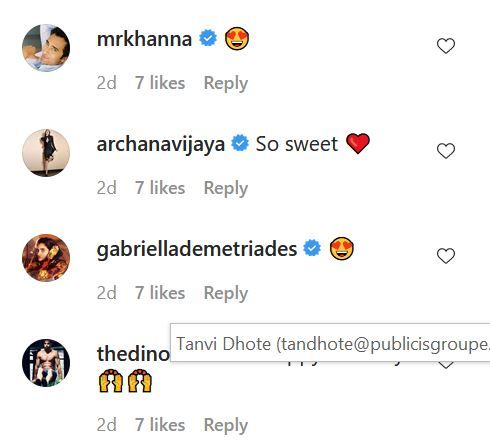 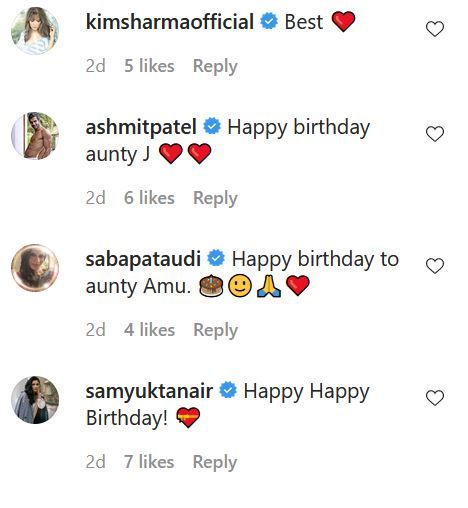