Actor Ayushmann Khurrana who is popularly known to break stereotype taboos with his films seems to have witnessed a setback with his latest outing. 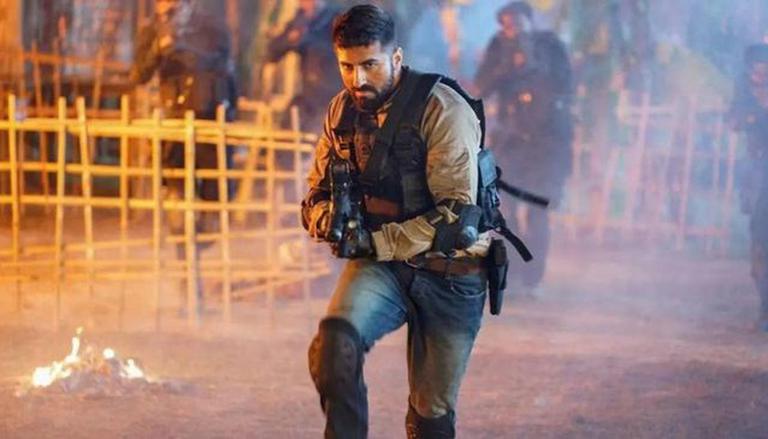 
Actor Ayushmann Khurrana, who is lauded time and again for breaking societal stereotypes and taboos with his films seems to have witnessed a setback with his latest outing. The actor collaborated with his Article 15 director Anubhav Sinha for the latest release, the spy thriller Anek. However, going by the early estimate numbers at the box office, it seems that the actor failed to leave an impressionistic mark with his new release.

The socio-political film, which opened to dull response, failed to attract moviegoers. Despite the gripping storyline where Ayushmann plays the titular role of an undercover agent Joshua aka Aman, the movie seemed to not resonate well with the moviegoers, and hence, the Box Office numbers were highly disappointing.

The film raked in Rs 1.75 crore on the opening day, which is the lowest as compared to Khurrana's previous releases, but did not pick up the pace during the first weekends. According to the report of sancilk.com, the early estimated collection shows that the film earned only Rs 1.90 crore on Sunday. Now, the total collection stands at Rs 6 crores.

READ | Ayushmann Khurrana on his efforts through 'Anek'; 'Sports and Cinema can unify India'

The expectations of the people to see the growth of the film at the box office during the weekend failed tremendously. On Saturday, the film collected Rs 2.11 crore. The subject of the film that held relevance in today's contemporary Indian politics,  seemed to not resonate with the moviegoers. The film, which highlights the insurgency in North-East India and the need for a unified India, has been bankrolled by Bhushan Kumar’s T-Series and Anubhav Sinha's Benaras Mediaworks.

On the other hand, another major setback for the makers could be the rising popularity of actor Kartik Aaryan's latest release Bhool Bhulaiyaa 2. The film which is the sequel to actor Akshay Kumar's horror-comedy has entered finally made a century after it entered the Rs 100 crore club. The spooky comedy directed by Aneez Bazme is registering impressive numbers and has dethroned Kangana Ranaut starrer Dhaakad and Anek on its successful 10th day of theatrical run. Apart from Kartik, the film also stars Kiara Advani, Tabu, Sanjay Mishra, Rajpal Yadav, Amar Upadhyay, and others taking on some pivotal roles.