Anil Kapoor took to his Instagram account on Monday to share a video of himself grooving at a park in Germany's Munich to the beats of drums. 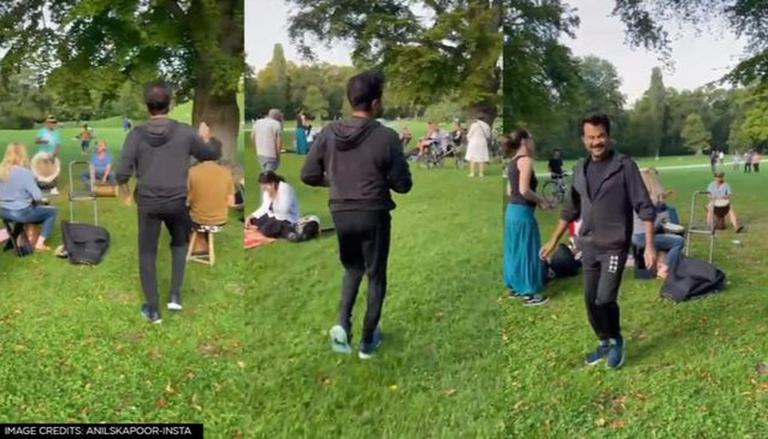 
Anil Kapoor took to his Instagram account on Monday to share a video of himself grooving in Germany's Munich. The actor can be seen dancing to the beat of drums as he takes off his mask. The actor mentioned he was in a ‘mask-free zone’ of a park in Munich.

Anil Kapoor's latest post is a video of him dancing and grooving to the beat of drums played by people, around him, in Munich. The actor couldn't help but take his mask off and approach the group with the instruments. The AK vs AK actor wrote in his caption, “Just to be able to breathe in a mask-free zone in a park in Munich with music playing was enough for me to shake my leg”.

Apart from showing his fans and followers that he was enjoying himself, he also shared what his prayer for the world was. The Mr India actor mentioned that he wished the world got vaccinated as soon as possible. Anil Kapoor concluded in his caption, “Praying that the world soon gets fully vaccinated and we can go back to normal life.” The actor added the hashtag #MunichDiaries to his dance video. He also uploaded several stories on his Instagram account of his trip. 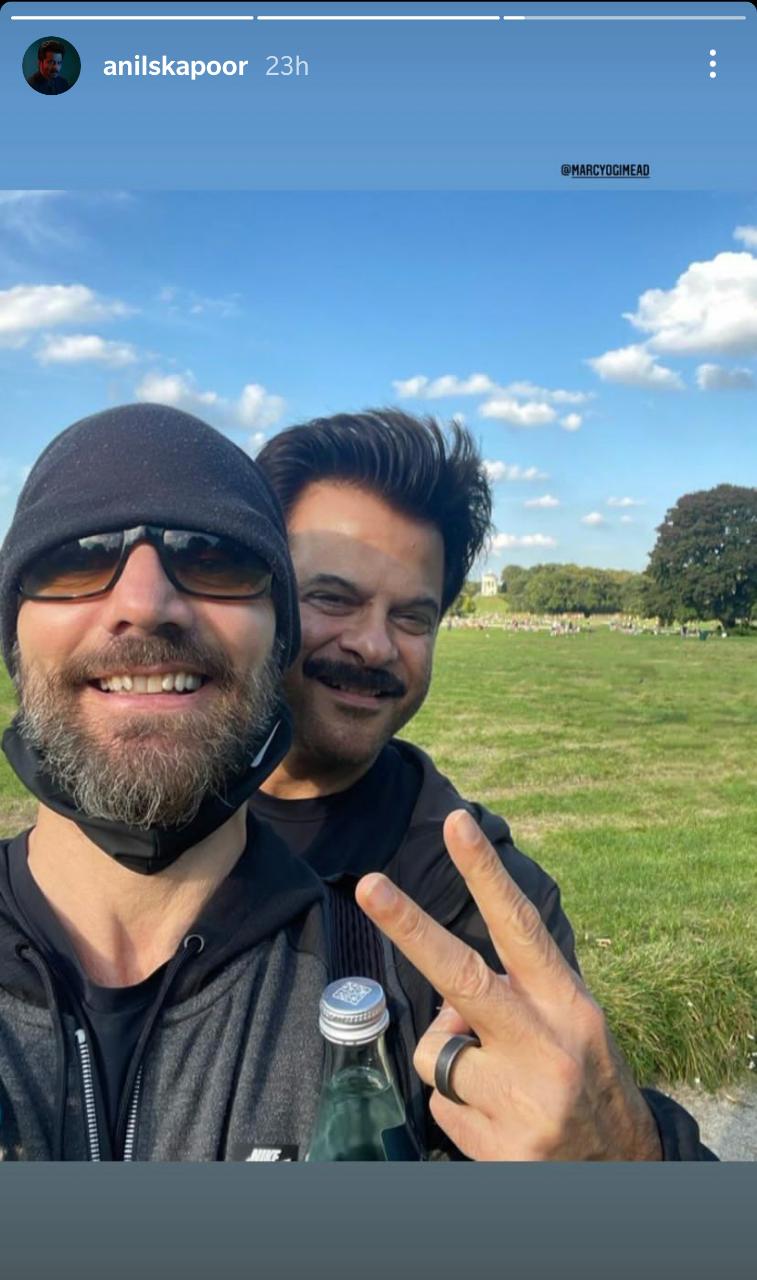 Anil Kapoor was last seen in Netflix’s AK vs AK which was helmed by Vikramaditya Motwane and released on his birthday. The film also starred Sonam Kapoor. It used the ‘film within a film’ concept and was written by Avinash Sampath. Anil Kapoor will soon be seen on screen again as he takes on a role in Jug Jugg Jeeyo. The comedy-drama will see Neetu Kapoor, Varun Dhawan, and Kiara Advani take on important roles with Anil Kapoor. The film will also star YouTube sensation, Prajakta Koli, who is currently working on the second instalment of Netflix’s Mismatched. Known for being an excellent reality TV host, the film will also feature  Manish Paul. The upcoming film will be helmed by Raj Mehta.

READ | Anil Kapoor's audition for Christopher Nolan’s 'Inception' did not materialize, Know why