Ankita Lokhande shared a video in which a woman heartlessly abused a child by hitting him. Ankita was appalled by the woman's actions. Read on to know.

Ankita Lokhande was recently appalled by the news of a woman who heartlessly abused her child. The actor posted a video on her Instagram story with a glimpse of how a woman burns her child's body and his hands with a candle. Another woman, who sat next to her, watched her doing the same.

In the next video, the same woman was seen hitting the child on his head with her knuckles. While the child cried in pain and fear, another person who was shooting the video could be heard laughing in the backdrop. The woman also punched the kid on his stomach and back. The post was shared by a page on Instagram in which the photo of the child was also shared. The little boy's face was bruised with burns and scars. As per the location on the post, the video is from a household in Bengaluru, Karnataka.

The caption on the post shed light on the child abuse that prevails in the society and that child violence must stop. The caption had a request for the netizens to share the video as much as they can, to stop child abuse in the country. Several users flocked to express disgust and went on to tag UNICEF and the Mumbai police in the comments section. Netizens also urged actor Sonu Sood to look into the matter. 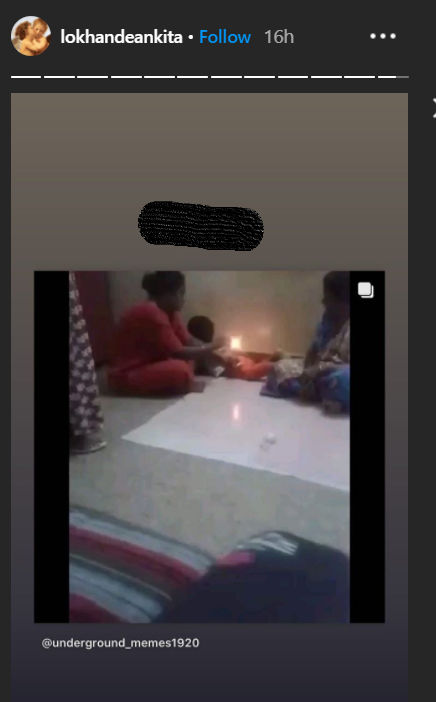 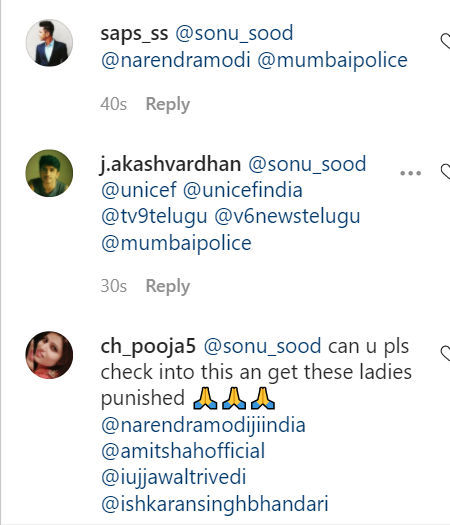 According to the World Health Organization, it is estimated that up to 1 billion children aged 2 to 17, have globally experienced physical, sexual, or emotional violence or neglect in the past year. The report of WHO also added that there are six main types of interpersonal violence that tend to occur at different stages in a child’s development. The organization listed maltreatment, bullying, intimate partner violence, youth violence, sexual violence and emotional or psychological violence in the same.

On the work front, actor Ankita Lokhande was last seen in Ahmed Khan's directorial, Baaghi 3, alongside Tiger Shroff and Shraddha Kapoor. The movie was well-received by the audience. Baaghi 3 also churned great numbers at the box office.

Also Read | Ankita Lokhande "is one of a kind", writes Vikas Gupta; former touched by the poem