Ahead of Sushant Singh Rajput's death anniversary, Ankita Lokhande is heartbroken as the month of June begins. Read here to know more. 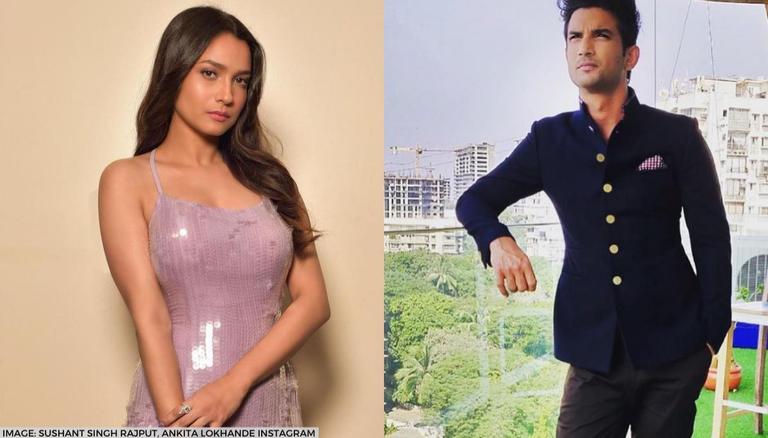 
June 14, 2021, will mark the one-year death anniversary of Chhichhore actor Sushant Singh Rajput and devoted fans have been missing the actor almost every day as is it's quite evident on social media. Ahead of Sushant Singh Rajput's death anniversary, his ex-girlfriend Ankita Lokhande is 'heartbroken' as the month of June begins. The actor shares an Instagram story with the word “June” on a white background along with a broken heart emoji. Take a look at the post below. 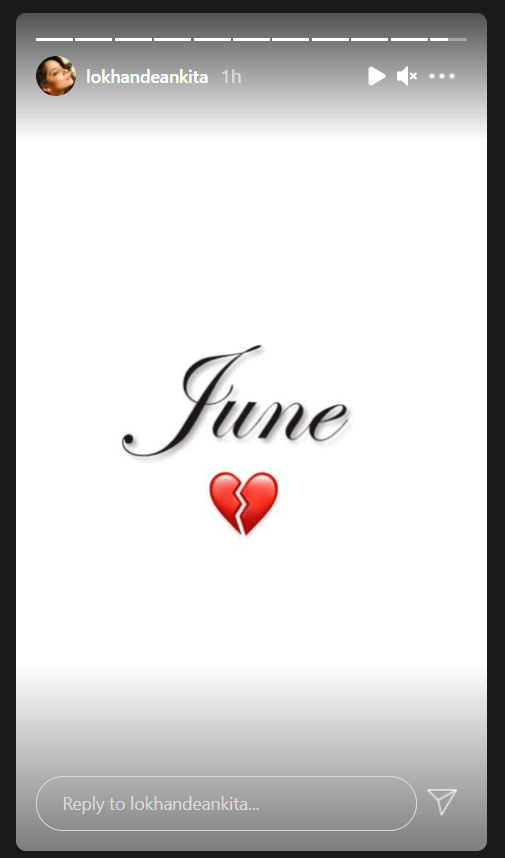 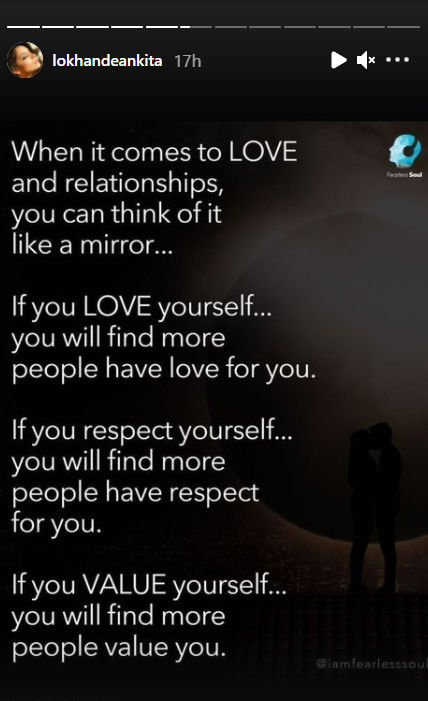 Apart from that, the actor also celebrated the 12th anniversary of the iconic television soap Pavitra Rishta. She posted a video in which she compiled all of her memories of the show and its ensemble cast. Ankita Lokhande also wrote a lengthy tribute to Pavitra Rishta's dedicating it to 12 years on the show. Ankita Lokhande wrote, "12 years of Pavitra Rishta 12Years!! Ohh, Yes Yes It's 12 Years Of Pavitra Rishta, Time Flies Really Quickly". She further shared, "With more than  66 Awards  #Pavitrarishta remains to be one of the most loved shows on Indian Television". Further, Ankita Lokhande went on to thank the makers of the film and her family. She said, "Thank you @balajitelefilmslimited @ektarkapoor for making me Archana and thank you to all the cast and crew". "Thank you Maa and Paa for always supporting me", Ankita Lokhande concluded.

Ankita Lokhande's performance as Archana in Pavitra Rishta won her millions of fans. The show premiered on Zee TV on June 1 and lasted for five years. Pavitra Rishta's show was cancelled on October 25, 2014. Ankita Lokhande, Sushant Singh Rajput, Hiten Tejvani, Usha Nadkarni, Asha Negi, Rithvik Dhanjani, and many others were among the cast members. Take a look at the post below.