Annu Kapoor slammed the people who do charity under the guise to get publicity. He urged to put the ideal of a Gurudwara that works selflessly. 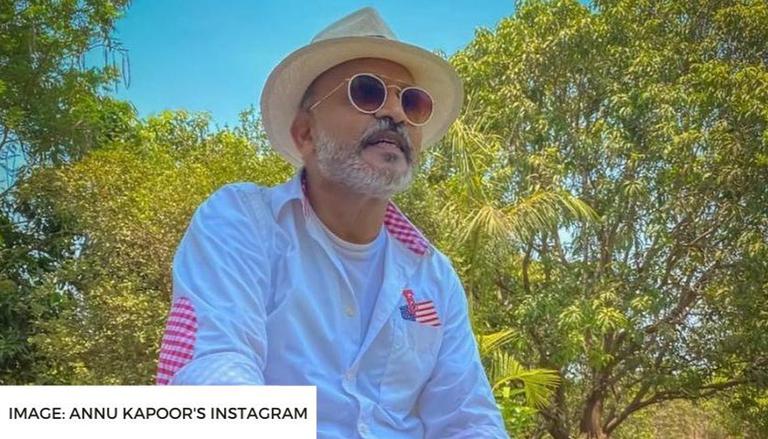 
Annu Kapoor has come forward and urged everyone to do their share of charity in these trying times. He also criticised the people who do small acts of charity for the sake of publicity. He condemns the people who click 20 pictures after giving "2 rotis". He urged people to keep the ideal of a Gurudwara and the Sikh people who help others but don't go on clicking photos for publicity.

In an interview with Bollywood Hungama, veteran actor Annu Kapoor expressed his thoughts on the ongoing pandemic and celebrities who are pitching to donate for the needy. He also said that when one does charity, one should not look for publicity. Annu Kapoor slammed the rich and the affluent people who have been on expensive vacations and showcased their luxury and privilege. He claims that it is not right to make a show of a platter of food in front of the people who are struggling to even get their daily bread.

He further slammed the people who click 20 pictures after giving "2 rotis". He said that this has become a character set these days where people do bare minimum effort but publicise it on large scale. He recalled a saying that his late father used to tell him. The saying goes like if your left-hand does something, your right should not even come to know about it. With this saying, he wanted to instil the idea that charity is something that should be and can be done quietly as well. He looks up to the ideals of Gurudwaras that offer food to the needy without making it a big publicity stunt.

READ | Annu Kapoor on censorship on OTT platforms: 'Self-control is better than censorship'