Anupam Kher shared a video on his social media where his mother can be seen pulling a prank on the family members while everyone laughed.


Bollywood veteran actor Anupam Kher took to his social media to treat his fans with an adorable video of his mother, Dulari Kher. The Hotel Mumbai actor's mother, in the video, tried to scare everyone off while Anupam endearingly laughed at her. Check out Anupam Kher's Instagram video here.

'Guess who scared us'

Anupam Kher's mother had a fun time putting on a scary mask of a bald man and trying to scare her family members. In the video, the actor's mother can be seen making scary hand gestures and noises in an attempt to scare Anupam Kher. Still laughing, Anupam jokingly asked his mother who she was, to which Dulari Kher replied saying that it was her.

Anupam jokingly remarked that it was not her as his mother is beautiful. People in the video can be seen laughing at Anupam Kher's mother's shenanigans and enjoying the duo's interaction. Anupam asked the fans in the caption to guess who was trying to scare them and added the hashtag #DulariRocks in the caption.

READ | New Amsterdam Season 3 Episode 7: Is Anupam Kher leaving the series? This is what we know 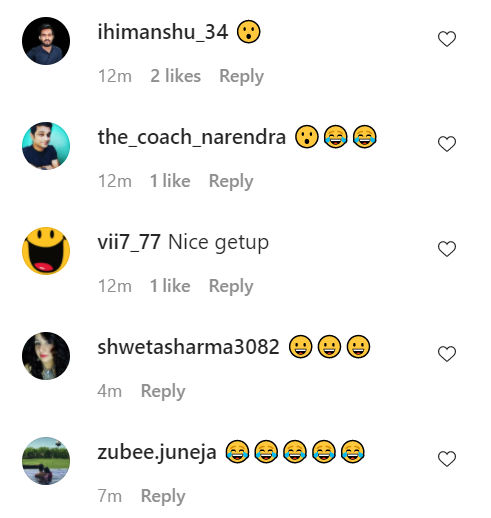 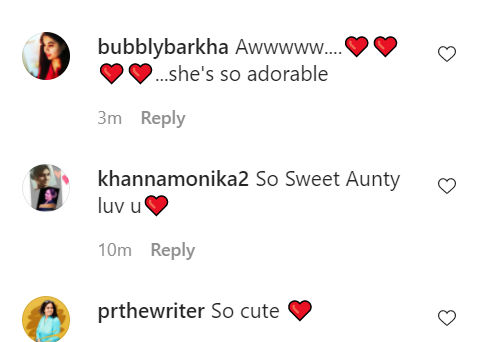 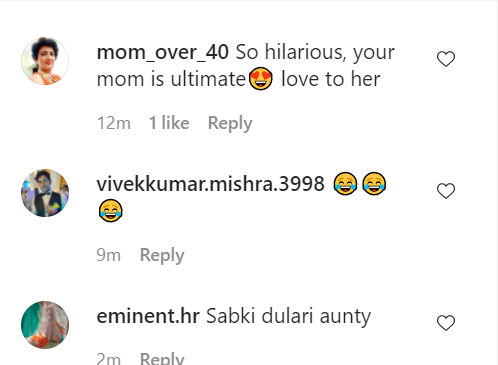 Sharing another video of his mother, Anupam wished his fans on the occasion of Navreh. In the video, Anupam's mother can be heard wishing everyone while Anupam wrote in his caption that his mother wished to go back to her hometown in Shimla. Admiring her patience, Anupam wrote that she had not stepped out of the house and she was the epitome of patience like all the mothers are.

The veteran actor recently launched his autobiography and shared a video of gifting the first copy of his book Lessons Life Taught Me Unknowingly to his assistant Datta Sawant. The actor also shared the copy with Jitu Sable and wrote in the caption that these two men were working with him for over thirty years. He revealed that the reason he gifted them the copies was that they taught him many life lessons over the years of working together.