Aparshakti Khurana is back to amaze fans with his voice again, this time its the cover version of an old 1950s Madan Mohan song, find out which one it is.

Aparshakti Khurana is back with another song which is voiced by him and shared the video of it on his Instagram on Tuesday, March 2, 2021. This is not an original song but is a cover version of a 1950s song by Madan Mohan and fans are raving about it. Scroll down to find out which song has Aparshakti covered, and other details about it.

Also Read: Aparshakti Khurana Gives Glimpse Of Him As Lord Shiva With Flip-flops From 'school Days'

The Khurana brothers never shy away from showcasing their endless list of talents, from RJ-ing to singing and acting they seem to know it all. Now, Aparshakti has shared a cover version of a 1956 song by Madan Mohan from the movie Bhai Bhai. The song is called Ae Dil Mujhe Bata De, and Khurana took to his Instagram feed to share the black and white toned video.

The video has been shot in a village setting, featuring Aparshakti riding a cycle, then sitting on a woven-bed and walking through the streets. The video has been shot by Rahul Narang, with music composed by Osho Jain and editing by Mohak Pasrija. For the caption, Aparshakti kept it simple and just added the hashtags “#InstaMusic #Cover #AeDilMujheBataDe”. The video is quite calming and has over 3.7k likes so far with a major appreciation for the song in the comments under it, take a look at the comments here. 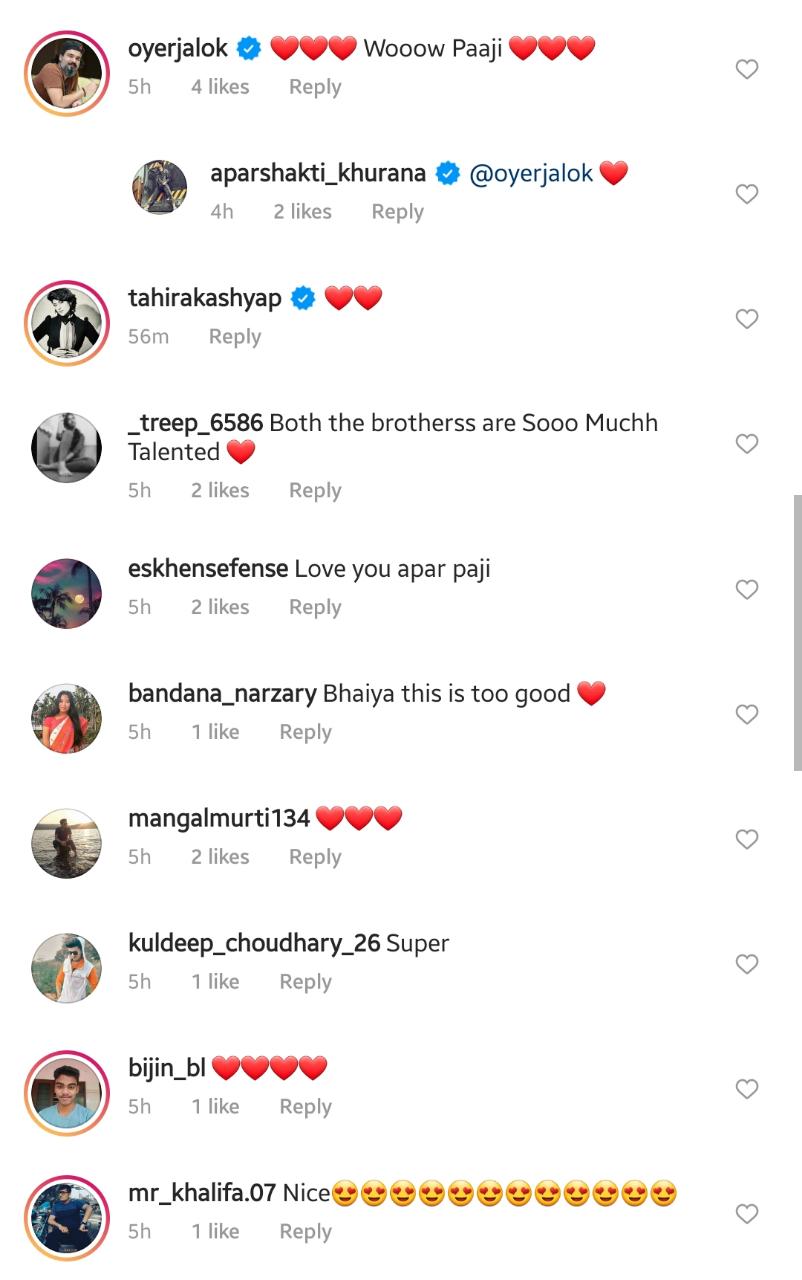 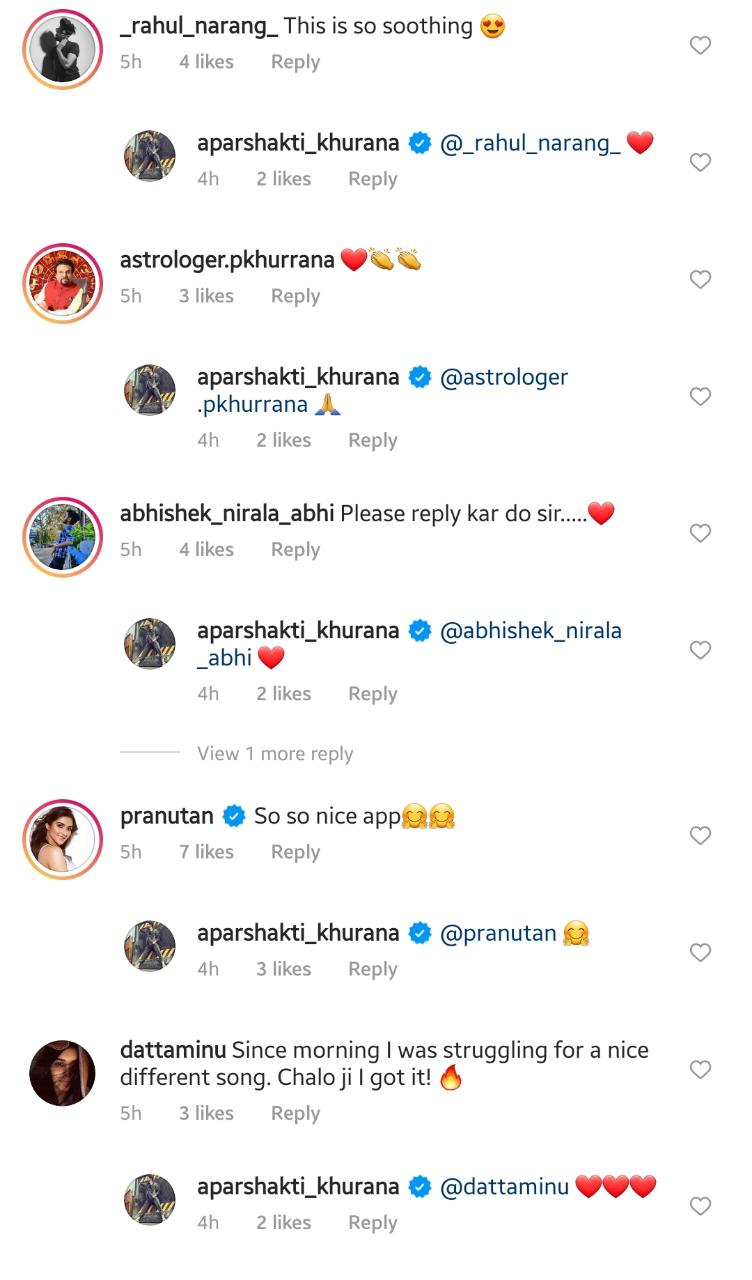 Aparshakti Khurana on the work front

Prior to this, Aparshakti has sung two more songs for different albums. In 2016, he voiced the song Ik Vaari which was co-composed with Ayushmann Khurrana and featured Aisha Sharma. In 2019, he sand the song Kudiye Ni along with Neeti Mohan and the video featured Sargun Mehta.

The actor was last seen on screen in the Remo D’souza directed movie Street Dancer 3D, where he played the role of Amrinder Mehrotra. He will also be seen in the movie Helmet, in the year 2021 which is directed by Satram Ramani. The movie will also feature Anurita Jha, Pranutan Bahl and Abhishek Banerjee.

Also Read: Aparshakti Khurana Returns To Hosting; Calls The Event An "experience To Be Cherished"