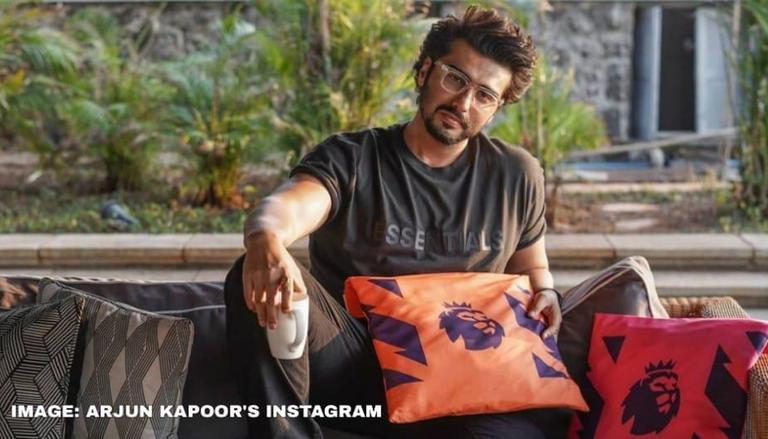 
On May 31, 2021, Arjun Kapoor took to his official Instagram handle and dropped an adorable short video featuring himself and his pet dog, Max. In the video, Arjun along with his pet dog, Max, can be seen watching his latest film, Sandeep Aur Pinky Faraar on television. His dog can be seen lying on the bed, while he can be seen sitting on the floor. Sharing the video, the actor revealed that his pet managed to watch his film after hearing Sandeep Aur Pinky Faraar review.

In the video, Arjun can be seen shirtless and sitting on the floor enjoying the movie with his pet pal, Max. As for the caption, the actor wrote, "Even max managed to find the time to watch #SandeepAurPinkyFaraar after hearing the rave reviews... have u seen it yet?". As soon as the video was up on the internet, many of his fans and followers rushed to drop positive comments. Several of them complimented the actor for his performance in the film. 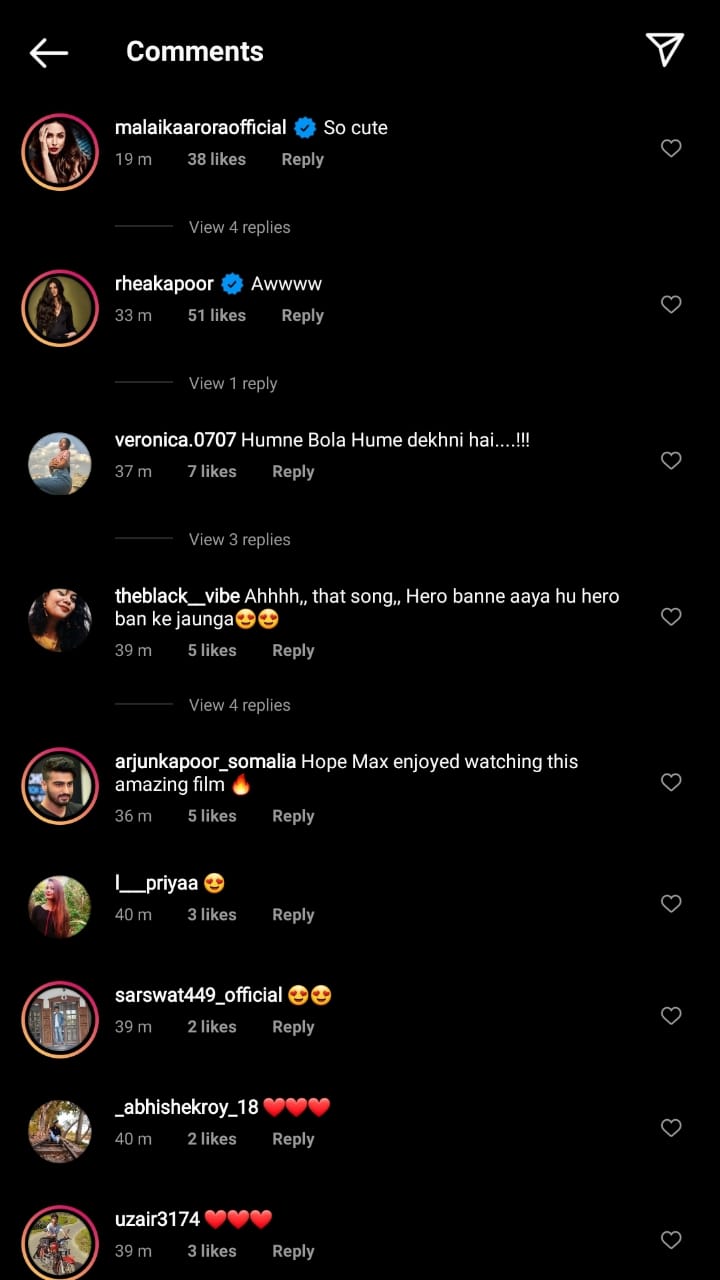 Sandeep Aur Pinky Faraar is a black comedy-drama that is helmed and bankrolled by Dibakar Banerjee with Yash Raj Films. Sandeep Aur Pinky Faraar cast also includes Parineeti Chopra in the lead while Jaideep Ahlawat, Neena Gupta, and Raghubir Yadav have supporting roles. Arjun Kapoor in Sandeep Aur Pinky Faraar can be seen playing Satindar 'Pinky' Dahiya, while Parineeti Chopra can be seen playing Sandeep 'Sandy' Walia. The film was originally scheduled to release in the month of March 2020, but it was postponed due to the COVID-19 pandemic. The film was released theatrically on March 19, 2021. It is now also available on Amazon Prime Video.