Arjun Kapoor Responds To Wedding Rumours With Malaika Arora, 'Love How Everyone Knows..' 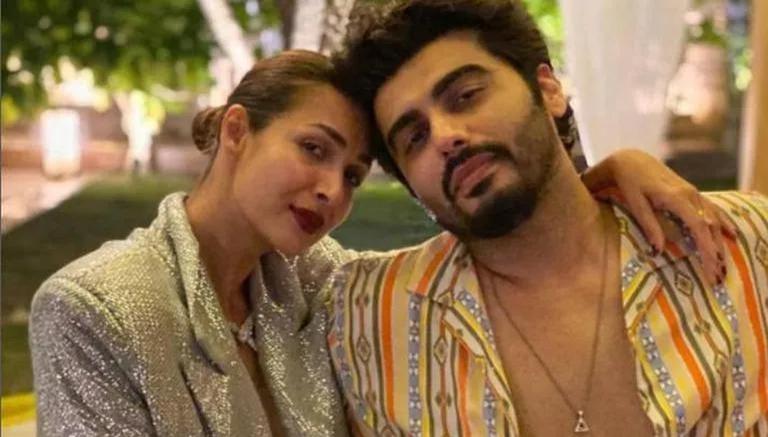 
Bollywood star Arjun Kapoor often shares glimpses from his life with his girlfriend Malaika Arora on social media and the duo gives their fans and followers couple goals. There have recently been several rumours that the couple is gearing up to tie the knot in 2022 and the actor has taken to social media to respond to the rumours. On the work front, Arjun Kapoor recently completed 10 years in the film industry and wishes poured in for the Ishaqzaade star. 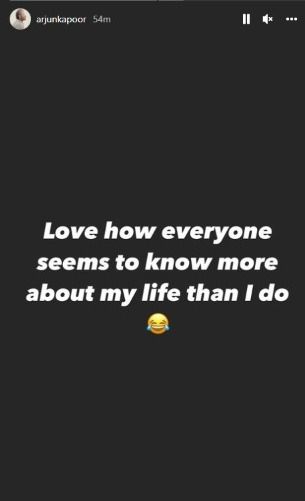 The actor had earlier hilariously revealed when he will tie the knot with his girlfriend. A popular Instagram personality with a pseudo name messaged the Bollywood star on Instagram, asking him when he plans on getting married. The actor mentioned it was a 'hard question' and replied, "I’ll get married when u reveal ur (your) identity…" 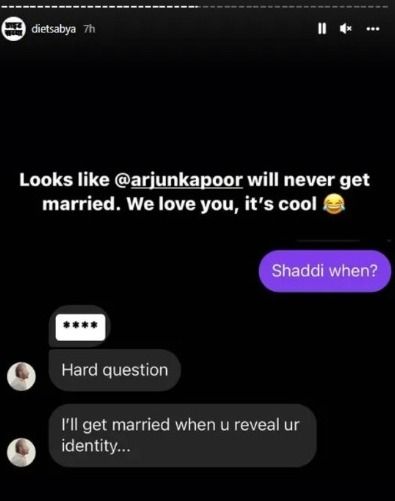 The actor often takes it upon himself to address rumours about his relationship with Malaika Arora. He had earlier taken to social media to do so when rumours that the couple had split made the rounds online. He shared a picture of the duo together and mentioned they had no place in their life for 'shady rumours'. He wrote, "Ain’t no place for shady rumours. Stay safe. Stay blessed. Wish well for people. Love y’all."

READ | Arjun Kapoor spills the beans about marriage plans with Malaika Arora, here's what he said

The popular actor is currently gearing up for his film The Lady Killer, and often shares glimpses from his time on set. The film will see him take on a pivotal role alongside Bhumi Pednekar, and it is touted to be a romantic thriller. The team is currently shooting for the movie in Himachal Pradesh and not many details about the project have been revealed. Fans can't wait to see what the leading stars have in store for them.