Sardar Ka Grandson lead actor Arjun Kapoor talked about Indo-Pak relations and how there was a friendship between people other than events like cricket matches. 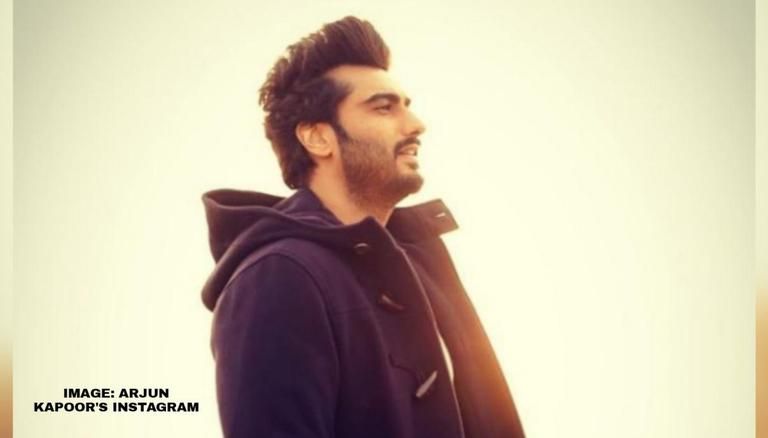 
Arjun Kapoor's latest film Sardar Ka Grandson premiered on Netflix on Tuesday, May 18, 2021. The film's trailer which released on April 21 showed Raja Sonu essaying the role of Neena Gupta's character's grandson who wants to fulfill her wish to go to Lahore to visit the house she lived in before the India-Pakistan partition. When he finds it almost impossible to take her to Pakistan, the intriguing trailer showed him bringing the house from Lahore to Punjab. In a recent interview, while promoting the film, Arjun Kapoor opened up about Indo-Pak relations in general and within the entertainment industry.

In an interview with Bollywood Hungama, Arjun Kapoor talked about how India Pakistan came together through the means of entertainment and how feuds only existed during events like Indo-Pak cricket matches. When asked about the support of Pakistani people Arjun Kapoor said that majority had been supportive and there was euphoria for Indian films and the people have shown love and unconditional support. He expressed that he believed that entertainment had crossed boundaries and connected people when it looked almost impossible due to the political environment and bureaucracy. He said that we are in such a time where people's emotions resonate with each other and people are putting aside borders and coming together irrespective of what political scenario was a couple of years back. He said today people were not thinking about what the situation was and instead people were dealing with the present situation and he respected that hoped it was not forgotten.

The Tevar actor said they have come to realize as artists that the situation was not about the people but it was more about the environment that has been created and it had a certain diplomatic, bureaucratic, and political turn to it. He said that people were not adverse to each other except when cricket matches happened. He revealed that was also where Neena Gupta's character in the film came in. He said except for cricket, there was friendship and he hoped that the friendship was kept alive and maintained. He added there are more obstacles presently and he hoped some of them get eradicated. He concluded by saying that he hoped and prayed that the distance and vacuum that had been created went away and we should be able to co-exist with peace and that was what the film Sardar Ka Grandson was all about.