Arjun Kapoor will be seen in Ajay Bahl's next romantic thriller where he will romance two other actresses in a love triangle. Read more. 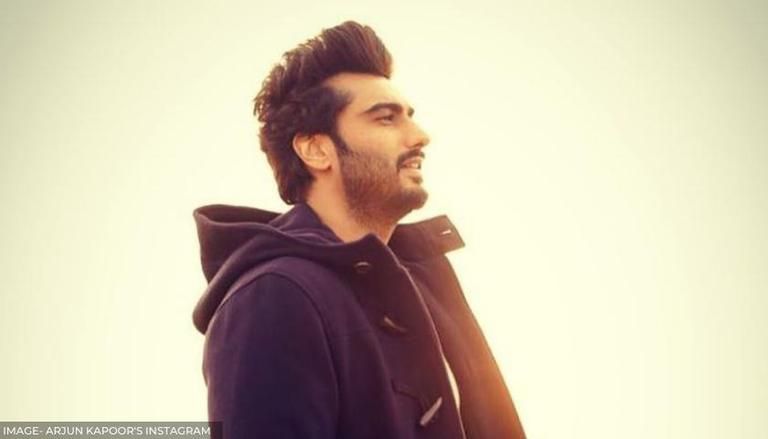 
After his successful release with Section 375, Ajay Bahl is all set to release another romantic thriller with Half Girlfriend actor Arjun Kapoor. With a love triangle theme, the 35-year-old actor will be seen romancing with two other actresses in the movie. Read more to know the details of Arjun Kapoor boarding the cast of the upcoming movie.

In an exclusive report from Pinkvilla, a source disclosed the details of Ajay Bahl's next movie stating that the romantic thriller will be produced by Bhushan Kumar and Shaailesh R Singh. Talking about the theme of the movie, Ajay stated that the movie will revolve around Arjun Kapoor being in a love triangle with other actresses. Details about the movie such as cast and release date have been kept under wraps but the movie is expected to start shooting soon.

Further details from the source revealed that the production team is awaiting the lockdown to be lifted in order to organize a schedule. Revealing details about Arjun Kapoor's character, the source stated that the character will be flamboyant and will 'require restrain'. After watching Arjun Kapoor in Sandeep aur Pinky Faraar, the team decided to cast the actor for the role. According to the same source, the young actor immediately accepted the role after he fell in love with Ajay Bahl's work.

Marking his Bollywood debut in 2012 in the movie Ishaqzaade, the actor appeared in several movies such as Gunday, 2 States and Finding Fanny. Arjun Kapoor's movies such as Ki & Ka, Half Girlfriend, and Sandeep Aur Pinky Faraar contributed to his fame in the film industry. Recently, the actor was seen in Netflix's Sardar Ka Grandson and is preparing to appear in Mohit Suri's action thriller Ek Villain Returns.

The actor recently took to his Instagram to thank his fans for showing love and support for his movie Sandeep Aur Pinky Faraar. He shared multiple posters of the movie and captioned the post writing, 'Hard work always pays off'. The actor also shared a throwback picture from his old photoshoot and wrote, 'Never knew pink-y will become everyone’s new favourite!'.