Armaan Kohli Languishes In Jail For Over 40 Days; Bail Plea To Be Heard On October 13 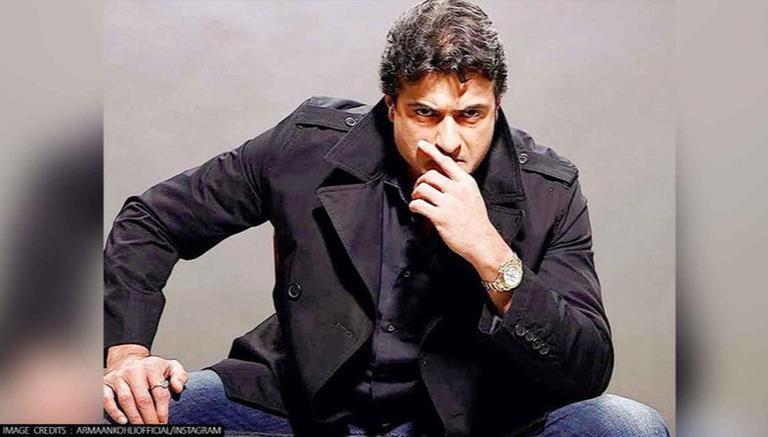 
Bollywood actor Armaan Kohli continues to languish in prison after being arrested by the Narcotics Control Bureau in a drugs case earlier this year. The actor has been in judicial custody since his arrest on August 29.

As per the latest reports, his bail application will come up for hearing on October 13.

Armaan Kohli in jail for over 40 days; bail plea to be heard on Oct 13

Kohli's attempts to be released from custody had received a setback last month when his bail application was dismissed by a Mumbai court. He is currently lodged at the Arthur Road jail. The NCB had arrested the Jaani Dushman actor after conducting a raid at his residence in Mumbai.

Arman Kohli had been arrested and charged under various sections of the Narcotic Drugs and Psychotropic Substances Act (NDPS Act) for allegedly possessing drugs.  At that time, NCB Mumbai Zonal Director Sameer Wankhede had said, "We cannot say much right now, all I can say is that he was searched under NDPS. After giving him summons, his questioning is still ongoing.

"I can not reveal anything (if drugs were nabbed from his house). The investigation is on. You all will get to know, I can't make speculations."

His name is said to have emerged in the crackdown on drug peddlers in Mumbai. One of them reportedly had links with Bollywood after which Armaan Kohli came under the radar.

There has a spotlight on the Bollywood-drugs nexus in the wake of Sushant Singh Rajput's death last year. Not just were the accused in the actor's case arrested, most of who are on bail right now, there was spotlight on other members of the film industry too.

Many high-profile names had been questioned by the investigating agency over the past few months. Some were arrested too and are out of bail. Among the others who are also in jail at the moment, is actor Ajaz Khan. Shah Rukh Khan's son Aryan Khan was arrested by the NCB after the agency busted an alleged rave party on a Goa-bound cruise. He is currently in judicial custody after his bail application was rejected on Friday.