Ashwiny Iyer Tiwari Opens Up On Her Journey, Says 'constantly Challenge Myself To Grow'

Filmmaker Ashwiny Iyer Tiwari recently shared how exciting her journey has been so far and also revealed that she believes in constantly challenging herself. 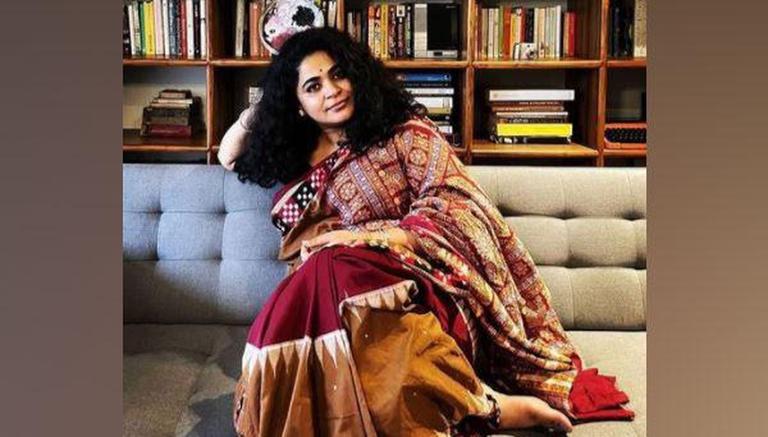 
Filmmaker and writer Ashwiny Iyer Tiwari, who is known for her critically acclaimed films like Nil Battey Sannata, Bareilly Ki Barfi, Amma Kanakku, and Panga, recently shared how exciting her journey has been so far in an interview with the news agency, ANI. The filmmaker believes in constantly challenging herself in order to create narratives that touch the hearts of audiences. Scroll down to read more.

Recently, Ashwiny Iyer Tiwari sat down for an interview with ANI where she opened up about her journey in the entertainment industry so far. She said, "It's always been overwhelming for me to deliver new insightful characters that satiate movie lovers and audiences' expectations. As an evolving storyteller, I constantly challenge myself to grow with each narrative that can somewhere touch hearts."

The 42-year-old has recently backed and co-helmed the Mahesh Bhupati-Leander Paes starrer docu-drama titled Break Point. She is currently gearing up for her first web series, Faadu. The forthcoming series is touted to be an intense poetic love tale between two different-thinking characters. Backed by Studio Next, the filmmaker revealed that Faadu is in the pre-production phase. The series will be premiering on the online streaming site, SonyLiv. Earlier in March while speaking to The Indian Express, Ashwiny had called Faadu an 'unconventional character-driven story' and further expressed excitement for the upcoming debut web series.

Speaking about the same, Ashwiny said, "I am now directing my first web series Faadu, an intense drama written by Saumya Joshi. It keeps me wanting to learn more, and collecting experience and memories with my journey into making each story."

SonyLiv while announcing their collab wrote, "We are super excited to welcome the great story-teller and director, Ashwiny Iyer Tiwari to the SonyLIV family! Here's to the beginning of a #Faadu association !"