Babil Khan Alleges Being Teased By Journos For His Looks At Event, Hits Back At 'high' Dig

Irrfan Khan's son Babil Khan alleged that journalists at an awards event teased him for his look. He hit back at their question on him being 'high'.

Film journalists have been sometimes been at the receiving end of flak, be it for writing blind items or paid reviews. Recently, another alleged unpleasant act from them was highlighted by Irrfan Khan’s son Babil. The youngster alleged that a group of journalists asked him if he was ‘high’ just because of the ‘shape’ of his eyes.

Irrfan Khan was honoured with two awards at a recent awards show. The late actor won the Best Actor prize for his last film Angrezi Medium and a Lifetime Achievement Award.

Babil had been excited for the event that honoured his father, and shared moments from his prep for the night, where his mother Sutapa Sikdar was present with him. He  was also delighted to pose with Paatal Lok star Jaideep Ahlawat. 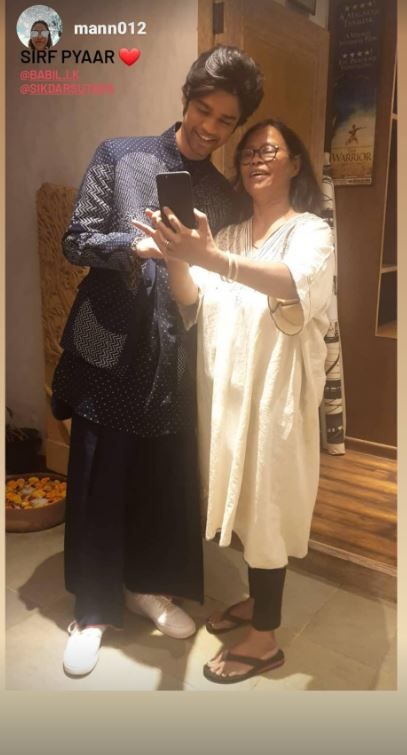 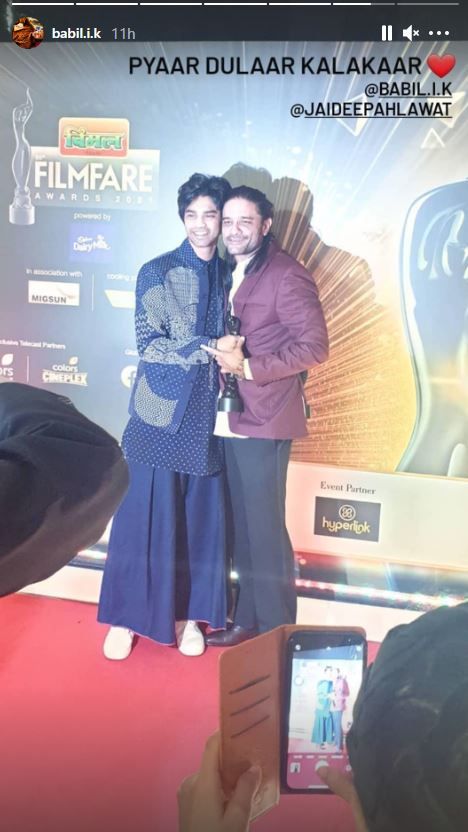 However, his experience turned unpleasant as he claimed that seven journalists asked him if he was ‘high’, looking at the shape of eyes. He jokingly praised them for their ‘inquisitive research’, and clarified that he had been a ‘pure natural’ since leaving university. Babil also stated that he felt ‘nice’ upon hearing that his ‘natural looking face’ made it look like he was ‘high.’

READ | Babil breaks down after being unable to save a bird, slams wildlife rescue organisations

He hit back at the journalists by starting that he will make ‘millions in Bollywood’ with such a look. Babil is known to share posts regularly on social media, a lot of the times, his memories of his father Irrfan Khan. Among other posts, e had previously expressed his disapproval on being asked ‘are you a girl?’ on one of his posts.

As far as his Bollywood debut is concerned, the youngster had also shared previously that he will start looking at acting offers after graduation. Recently, he had worked with a director on a photoshoot and also with his younger brother Ayan for a music project.