Babil Khan is all set to follow in late father Irrfan Khan's footsteps as he revealed that he was honoured to work with Shoojit Sircar. 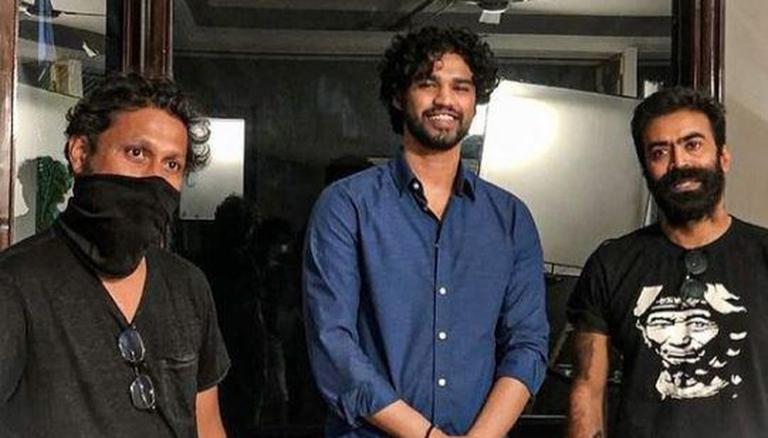 
One of Irrfan Khan’s popular films has been Piku directed by Shoojit Sircar. Five years after the movie won multiple National Awards and a year after the actor’s death, his son is now set to work with the filmmaker. Babil Khan announced that he was collaborating with the Vicky Donor director.

Babil took to Instagram to share pictures with Shoojit Sircar, and Ronnie Lahiri, who has produced the filmmaker's ventures like Piku, Pink and the latest Gulabo Sitabo. Calling them 'legends', the youngster wrote that he was happy to work with the duo.

The trio was seen involved in discussions in the pictures. They also seem to have shot for the venture as the camera and lighting equipment could also be seen.

Babil to make debut with Qala

Meanwhile, Babil is all set to make his debut with the film Qala. The venture is being directly released on Netflix and is being produced by Anushka Sharma-headed Clean Slate Films. The film seems to be a mother-daughter story about a girl seeking a place in her mother's heart.

The makers had announced the movie on April 10. The movie is being directed by Anvitaa Dutt.

READ | Babil misses Irrfan Khan as he 'works hard' in life, says 'wish you were here to witness'

Babil was seen in a glimpse in the announcement, dressed in what seemed like local attire of a snow-capped region. Recently, he had shared photos from the set and wrote that it was 'shooting time' as the shooting resumed after the COVID-19 lockdown.