'Pyaar Ka Punchnama' is directed by Luv Ranjan and stars Kartik Aaryan and Nushrat Barucha in the lead roles. Here are the 5 best scenes from the film.

Filmmaker Luv Ranjan made a film about three different friends who have different perspectives towards a relationship, titled Pyaar ka Punchnama, in 2011. The fun-loving guys fall in love and undergo several changes while dealing with women and relationship. Rajat is committed with his girlfriend, Choudhary’s fling stays away from commitment and Liquid’s 'just friend' does not want to accept their bond. Brimming with 'Gyaan', Rajat’s six-minute monologue expressing a woman’s behavioural pattern during a fight was worth applause. Pyaar Ka Punchnama showcases another side of men where they cry their eyes out like a child seeking solace. Throughout the movie, we go through several emotions, lessons and drama. Here are the most memorable scenes and dialogues of Pyaar Ka Punchnama. 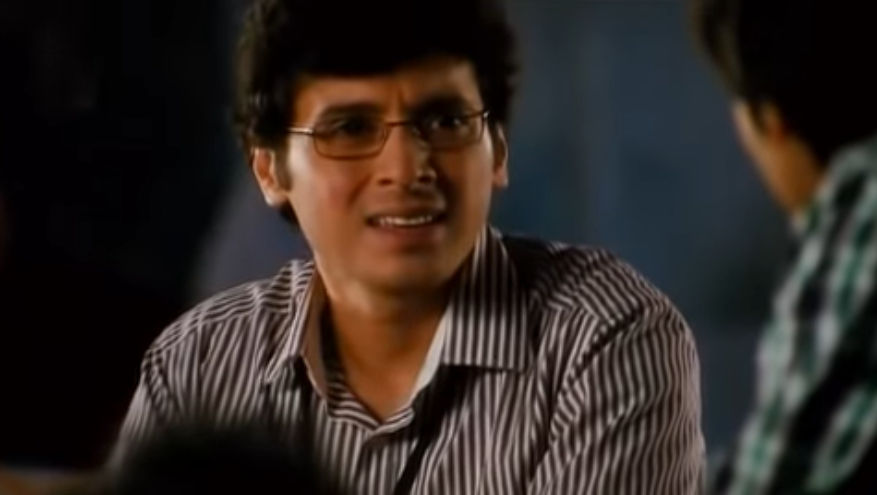 Charu breaks Liquid's heart and deliberately insulted and yelled at him at the workplace. He missed his important interview to meet her, who just threatened that she will commit suicide. Whereas Vikrant found out that Rhea cheated on him. On the other hand, Rajat could not handle Neha's constant tantrums and ultimately left her. He even said that she was not worthy of him as her boyfriend. Vikrant and Rajat help Liquid get out of depression and in the end, all three of them are having a gala time together.