Actor Bhumi Pednekar is the first Indian actress to envision award ceremonies to be gender-neutral in the near future. Read on for more details. 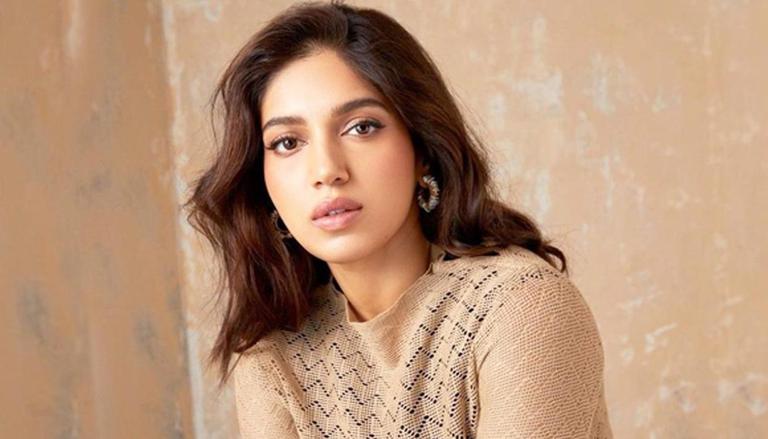 
Actor Bhumi Pednekar is the first Indian actress to envision award ceremonies to be gender-neutral in the near future. The actor feels it's high time that the real talent is celebrated without the filter of gender.

Bhumi's reasoning is based on the award ceremonies happening all over the world. Recently, the Berlin Film Festival awarded its first-ever gender-neutral acting prize to German actress Maren Eggert. In the new award, both male and female actors now compete in the same category.

Talking on the sidelines, Bhumi said “Over the course of last year, it was hugely encouraging to see award functions do away with gendered awards. Even from our context, if strong enough roles continue to be written for women and other genders, we can eventually reach a space where we have gender-neutral awards.”.

She added, “An artiste should be known for the kind of work that one does and not seen from the lens of gender. I see each one of us as artists who can do their bit to achieve parity.”.

The Toilet Ek Prem Katha actor suggests calling all actors performers is a step forward in the right direction. She said “We all know that we live in a non-binary world and I feel such steps will only promote inclusivity. It will be a welcoming step towards embracing all genders. It is high time that we break these walls and celebrate raw, real talent without the filter of the gender.”.

The Venice Film Festival is also following the trend brought forward by the Berlin festival to give away gender-neutral awards. The Gotham Awards have also announced that their best-actor and best-actress prizes are being combined into a single lead-performance category, starting with this year’s November ceremony. Even the Emmys announced that beginning in 2021, any acting trophy can replace “actor” or “actress” with the neutral term of “performer,” even as they maintain gender-separated competition.

READ | Bhumi Pednekar opens up about choice of roles, wants to 'portray women with dignity'

Meanwhile, on the work front, Bhumi was last seen in the film Durgamati. She will next be seen be in the films Raksha Bandhan opposite Akshay Kumar, Badhaai Do alongside Rajkummar Rao and Takht.

WE RECOMMEND
Berlin Film Festival 2022 to be an in-person event, get more info about dates and venue
Bhumi Pednekar opens up about choice of roles, wants to 'portray women with dignity'
Bhumi Pednekar shares vacay pics with sisters, says 'have already found my lobster'
Vicky Kaushal's look from 'Sardar Udham' has Ranveer Singh, Bhumi Pednekar impressed
Bhumi Pednekar calls Virat Kohli 'the best' as he decides to step down as T20 captain
Listen to the latest songs, only on JioSaavn.com