Actor Bobby Deol takes a stroll down memory lane and revisited his youthful days as he shared an old photo of himself on social media. 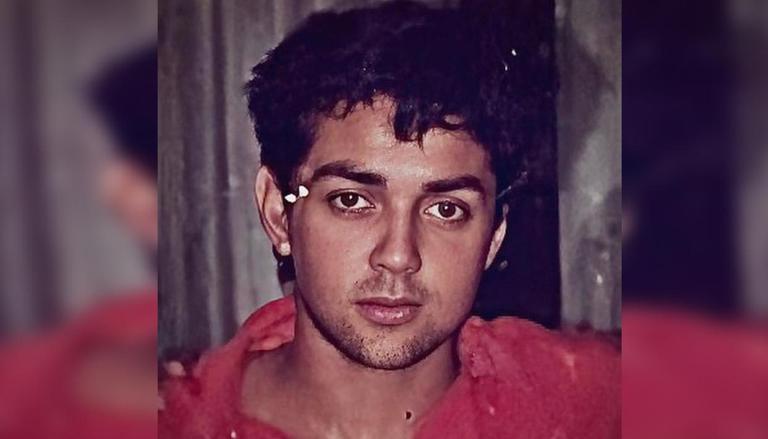 
Actor Bobby Deol takes a stroll down memory lane and revisited his youthful days as he shared an old photo of himself on social media. Taking to his Instagram handle, the actor turned nostalgic and posted a picture of himself in a red shirt which he always used to wear in his youthful days. "This picture brings back a lot of memories … Back in the days, I used to wear this Red Shirt all the time 😃#Nostalgic #Throwback[sic]," he captioned the post.

As soon as his post surfaced, fans were quick to notice and dropped the comments. While one user wrote, "Ohh Fabulous," another commented, "soo dazzling." Interestingly, few compared him to Bollywood actor Imran Khan. One user wrote, "20% Imran khan lag rahe ho aap," while others heaped praise on the actor's throwback picture.

READ | Bobby Deol was an Indian Olympian? Netizens present proofs on why it is true 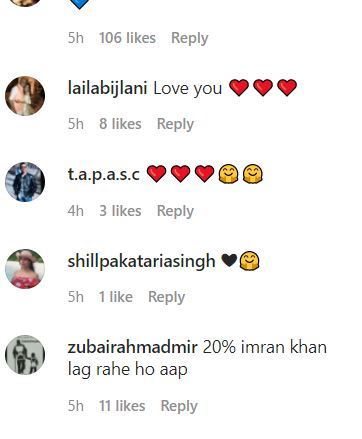 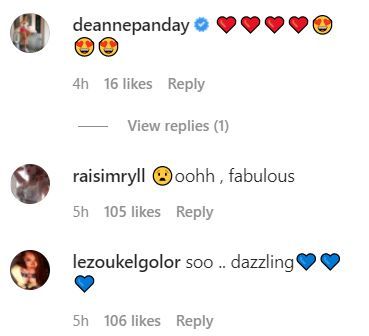 Meanwhile, Bobby Deol will start shooting for the sequel to Apne starring veteran actor Dharmendra, Sunny Deol, and his son Karan Deol. Due to the appreciation and love shown towards the first instalment Apne, director Anil Sharma and actor Bobby Deol are working together to 'fine-tune the script' and other elements of the movie, according to the reports from Pinkvilla. The female leads for the movie have not been disclosed yet.

READ | A serious Bobby Deol eagerly 'waiting for the weekend' in his new post; check here

However, the shooting of the Anil Sharma directorial has been reported to be pushed for 2022. Originally, the project was to roll in April this year, owing to second-wave the pandemic thwarted the filmmaker’s plans. The filmmaker also confirmed the change of plan to the leading portal and revealed that the film has now been pushed and is expected to go on floors in March 2022. A source close to the development told Mid-Day that the film has to be shot across London. With the COVID restrictions being eased around the world, the source shared that the director thought that it would be best to push the project by a few months.

The actor was last seen in Class of '83 that was streamed on the online streaming giant, Netflix in the month of August 2020. He will next be seen in the upcoming crime-thriller drama Love Hostel co-starring Vikrant Massey and Sanya Malhotra. Set in north India, the film is helmed by a National award-winning cinematographer, Shanker Raman. In the film, Sanya Malhotra and Massey will be seen playing lovers who fight the world for the sake of their love.